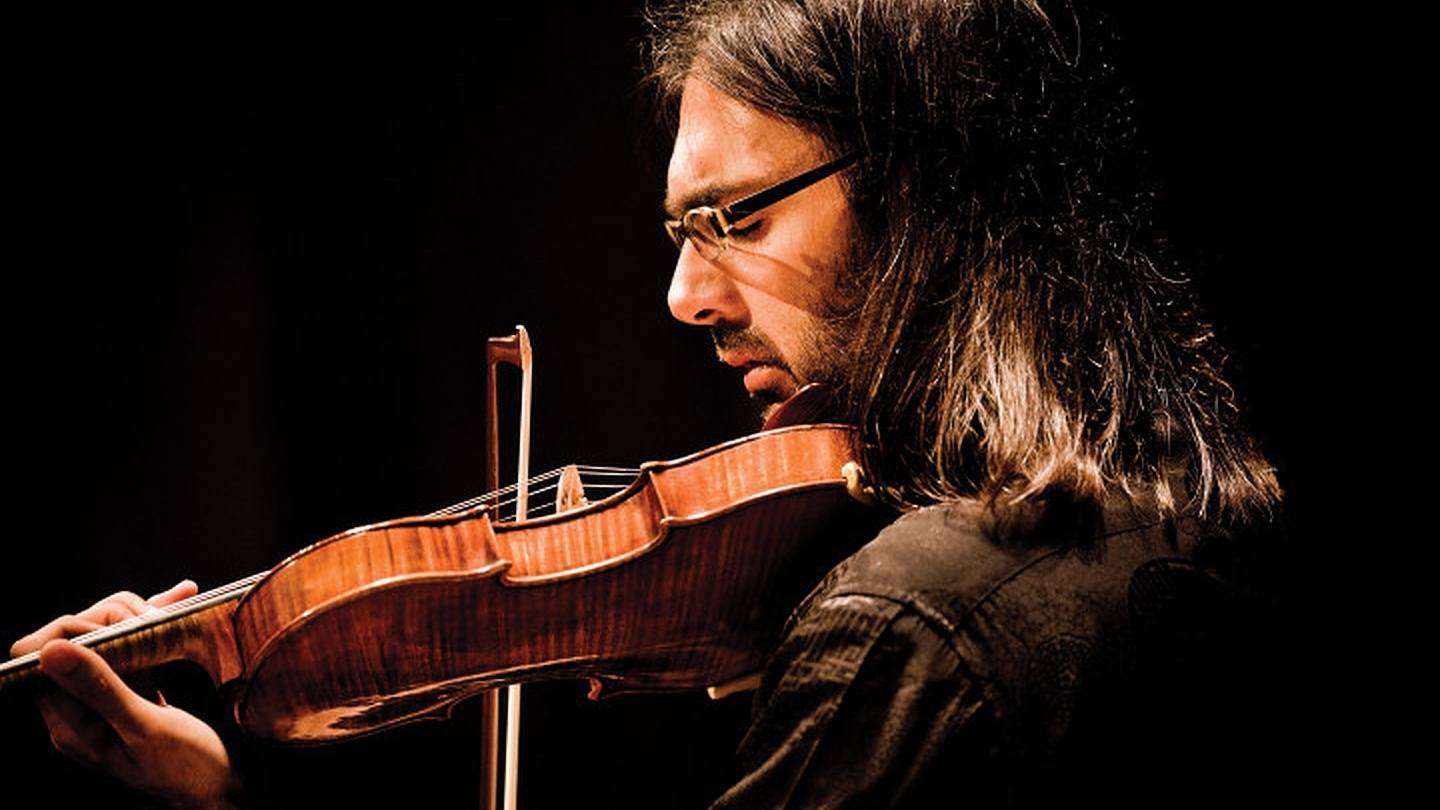 The Greek violinist Leonidas Kavakos describes J.S. Bach’s Sonatas and Partitas for Solo Violin (BWV 1001–1006) as “the most perfect music ever written.”

The violin is an instrument which is usually associated with a single, singing melodic line. Yet Bach’s six suites open the door to a magical polyphonic world in which a single violin can create multiple voices. This counterpoint is especially vivid in the three fugues (included in the Sonatas) and the D minor Partita’s monumental Chaconne.

Leonidas Kavakos’ approach to solo Bach changed dramatically in the late 1980s when he heard a recording by the Belgian period instrument specialist, Sigiswald Kuijken. Kavakos spent years contemplating the intricacies of Bach’s notation and considering new ways to approach chords. He began using a Baroque bow and tuned to the lower pitch “A” of Bach’s time. He believes that the lower tuning transforms the violin acoustically and enhances the polyphony.

Kavakos’ recording of the complete Sonatas and Partitas was released in February. Here are the opening two movements of the Sonata No. 3 in C Major, BWV 1005. The Adagio does not establish the pure, harmonious C major of the Well-Tempered Clavier. Instead, this is the most restless and melancholy C major imaginable. Filled with dissonances, it grows from one voice to three. Its rhythm evokes an eternal heartbeat. The subject of the fugue which follows is a chorale rather than a dance. Kavakos draws attention to the voicing of the concluding chord (C-E-C-G), which leaves us hanging on the dominant. “Our world starts in the cosmic dominant,” says Kavakos, referencing the writings of the Christian esoteric philosopher Boris Mouravieff, who described “the descending octave of creation.”