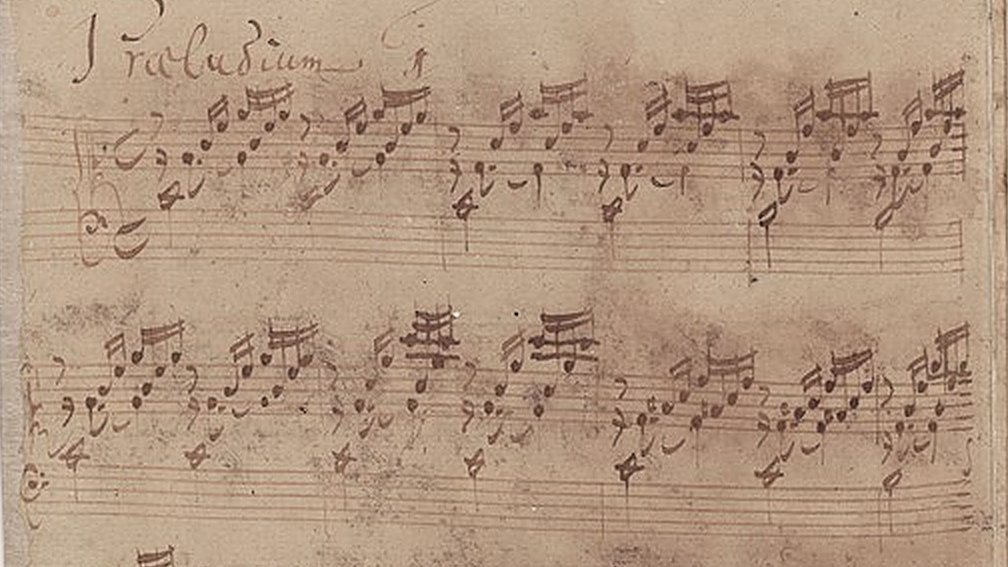 The Prelude and Fugue in C Major, BWV 846 opens the first book of J.S. Bach’s Well-Tempered Clavier, dated 1722. It can be heard as a tantalizing musical invitation, throwing open the door to the collection’s endless adventures.

The Well-Tempered Clavier moves through all twenty four major and minor keys. Bach wrote this music “for the use and profit of musical youth desirous of learning, as well as for the pastime of those already skilled in this study.” Set in the purest of all keys, the Prelude inscribes the first marks on a pristine tabula rasa. Its arpeggiating lines are sublimely simple. They are a gentle, dreamlike celebration of harmony in its purest form. It is as if Bach is trying to warm up our ears. In Arvo Pärt’s tumultuous 1968 Credo, these iconic arpeggios become a musical signifier for an eternal underlying order.

The subject of the four-voice Fugue begins with a rising scale, evoking a powerful and even defiant sense of aspiration. Perhaps symbolically, the subject returns twenty four times. It is based on l’homme armé, a Renaissance melody that was used by many composers at the time. While building a foundation for the future, Bach pays homage to the past.

This performance from the Netherlands Bach Society features the Dutch harpsichordist, Siebe Henstra:

Featured Image: the manuscript of BWV 846