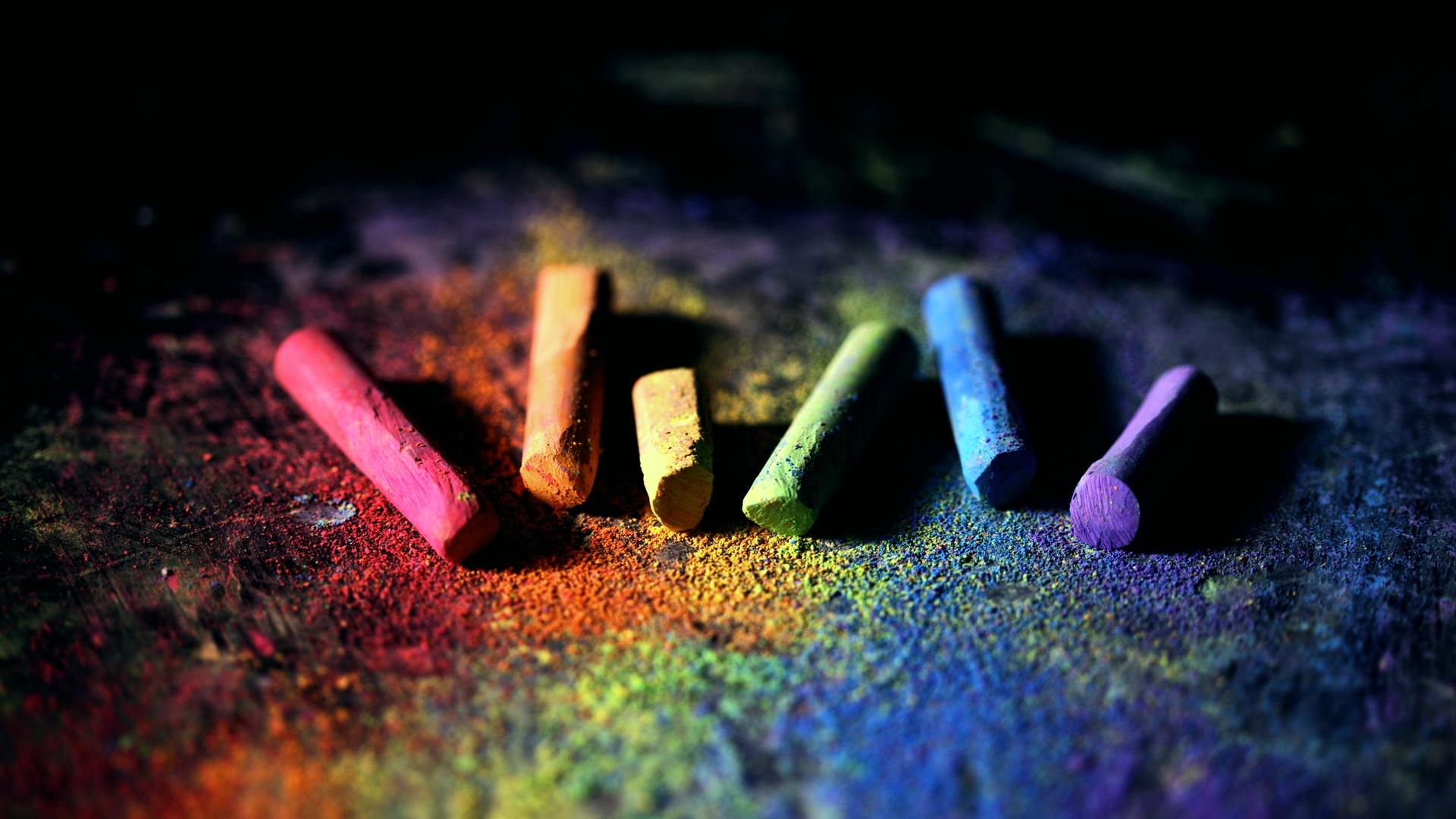 In her youth, the Soviet-Russian composer, Sofia Gubaidulina (b. 1931), was censured by the cultural authorities and urged to abandon her “mistaken path.” It was a path which led far from the conventions of Soviet Realism to explore 12-tone serialism, alternative tunings, and the improvisational Eastern influences of her native Tatarstan. With gratitude, Gubaidulina remembers her 1959 meeting with Dmitri Shostakovich in which the older composer said, “My wish for you is that you should continue along your mistaken path.”

At the center of Sofia Gubaidulina’s work lies a sense of mystical longing, an embrace of freedom, and a belief in the transcendence of the human spirit. Theses themes emerge in Gubaidulina’s 1971 Fairytale Poem for orchestra. The piece was written originally for a children’s radio program based on the fairy tale, The Little Piece of Chalk, by the Czech writer, Mazourek. Gubaidulina writes,

I liked the fairy tale so much and it seemed so symbolic of an artist’s fate that I developed a very personal relationship with this work. The main character of this fairy tale is a small piece of chalk for writing on blackboards. The piece of chalk dreams of drawing wonderful castles, beautiful gardens with pavilions and the sea. But day after day it is forced to draw boring words, numbers and geometric figures on the blackboard, and in doing so every day it becomes smaller and smaller, unlike the children who grow every day. Gradually the piece of chalk is in despair increasingly losing hope it will be allowed at some point to draw the sun or the sea. Soon it becomes so small it can no longer be used in the school class and is thrown away. After which the chalk finds itself in total darkness and thinks it has died. This assumed darkness of death, however, turns out to be a boy’s pocket. The child’s hand takes the chalk out into the daylight and begins to draw castles, gardens with pavilions and the sea with the sun on the pavement. The chalk is so happy it does not even notice how it is dissolving in the drawing of this beautiful world.

Gubaidulina’s orchestral tone poem unfolds as a dynamic sonic tapestry. A cast of spirited instrumental voices spring to life and tumble through a series of adventures, which include a jazzy pizzicato fugue (initiated by the double bass). Following an exuberant bloom of tonal color, the final bars dissolve into silence.

1 thought on “Sofia Gubaidulina’s “Fairytale Poem”: The Dreams of a Piece of Chalk”