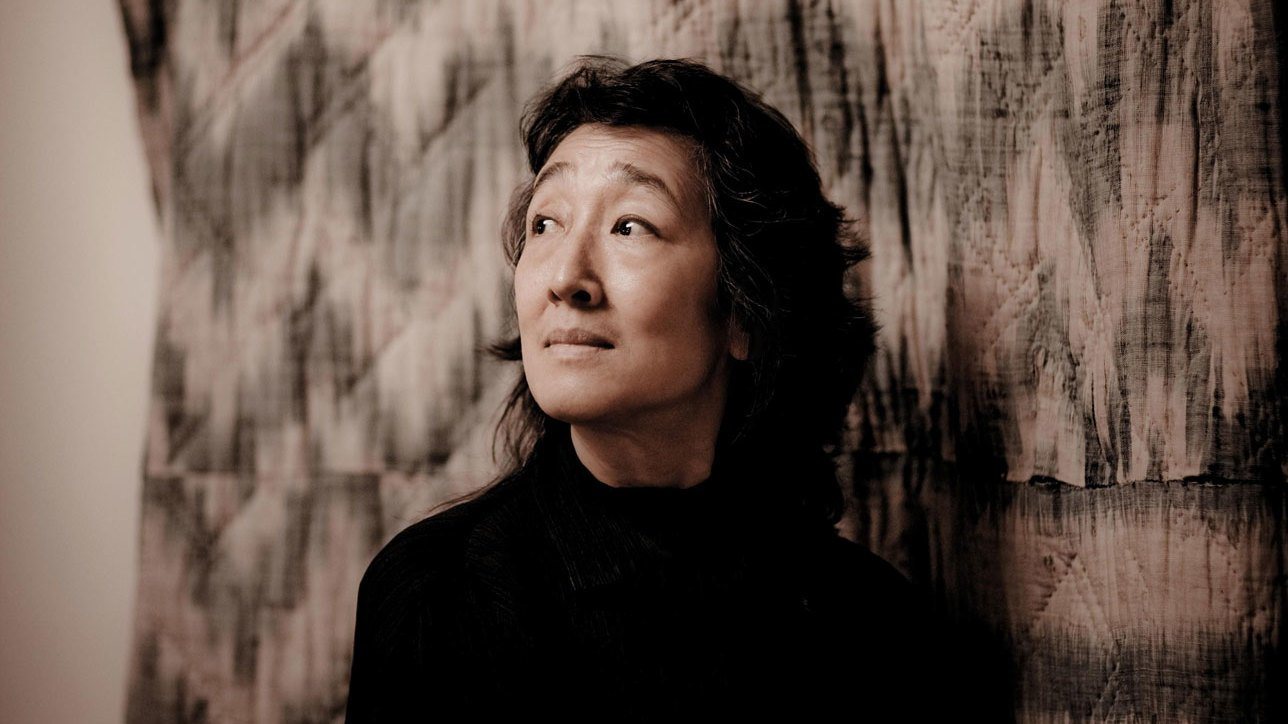 Mozart’s mature piano concertos are sublime dramas without words. They are filled with a magical sense of instrumental conversation. Each phrase seems to have drifted out of some imaginary opera scene in which literal meaning has been replaced with a deeper and more fundamental expressive reality. The instrumental voices form a rich and colorful cast of characters. Blurring the boundaries between solo and accompaniment, the solo piano and orchestral voices engage as equals.

We hear this in Mozart’s sparkling Piano Concerto No. 19 in F Major, K. 459, scored for flute, two oboes, two bassoons, two horns, and strings. This was the last of six piano concertos that Mozart produced in 1784, a year in which he was in great demand in Vienna. As the composer attempted to navigate the fickle tastes of the Viennese public, he complained in a letter to his father:

In order to garner applause with this happy medium – for true perfection in all things is no longer known or prized – you must write music that is either so simple a coachman could sing it, or so unintelligible that audiences like it simply because no sane person could understand it.

Piano Concerto No. 19 is filled with the kind of elegance, exuberance, and virtuosity that must have delighted its initial audiences. The first movement (Allegro vivace) opens with a theme which is so catchy and endearing that it might have been hummed by a coachman. Yet, listen to the way this initial fanfare motif develops and takes on a life of its own as the movement unfolds. We hear it moving around the orchestra in various guises (5:28) and forming the mysterious, ear-bending transition from development to recapitulation.

Unfolding in a stately 6/8 meter, the second movement (Allegretto) drifts between C major and a second theme in a quietly tragic G minor. Mysterious ascending lines float upwards and steer the theme off coarse into a veiled, unpredictable dreamscape. In one remarkable passage, a warm canonic dialogue, initiated by the flute and bassoon, emerges (2:06).

The exuberant final movement (Allegro assai) begins with another catchy tune and then breaks into triumphant fugal counterpoint. Dazzling keyboard virtuosity meets an exhilarating, almost symphonic, instrumental tour de force. It is music which is simultaneously complex and lighthearted.

In the late 1980s, Mitsuko Uchida recorded the Mozart Piano Concertos with Jeffrey Tate and the English Chamber Orchestra. Twenty years later, she returned to this music, this time with the Cleveland Orchestra. As Mozart would have, Uchida conducted from the piano. The result is a warmth and intimacy which becomes chamber music. This concert recording of Piano Concerto No. 19 was released in 2014:

3 thoughts on “Mozart’s Piano Concerto No. 19: Mitsuko Uchida and the Cleveland Orchestra”