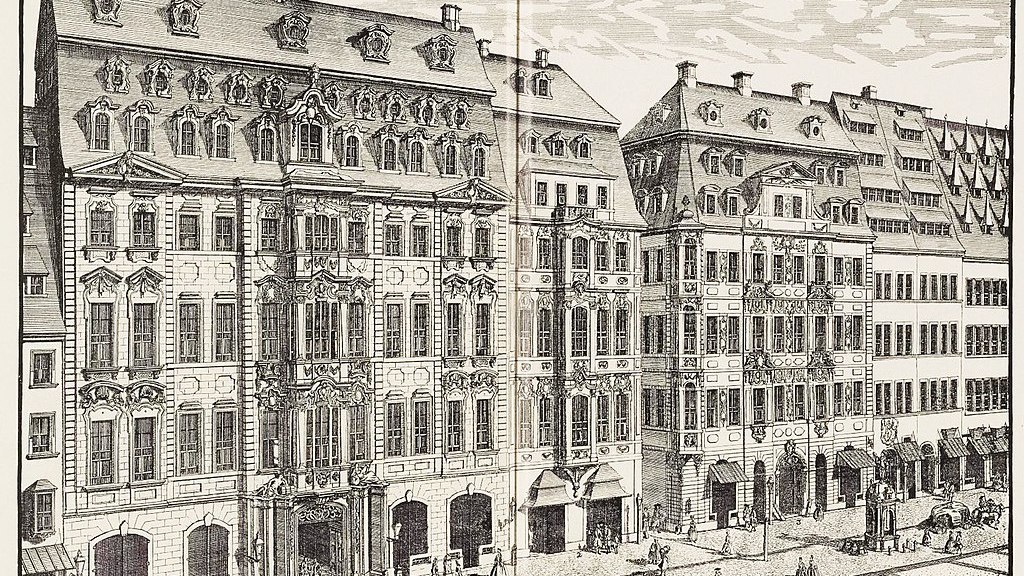 The Sonata is scored for two flutes and basso continuo. It was probably written between 1736 and 1741 when Bach was director of Leipzig’s Collegium Musicum. The chamber music society presented weekly concerts at the Café Zimmermann coffeehouse. This music was so popular that Bach created a version for viola da gamba and harpsichord (BWV 1027), as well as a transcription for organ. The original incarnation of the piece, perhaps a sonata for two violins, has been lost.

In the opening Adagio, a flowing pastoral melody in triple meter emerges. Amid the weaving lines are sustained tones which might suggest the drone of a bagpipe. The stately second movement (Allegro ma non presto) sparkles with imitative fugal counterpoint. The third movement (Adagio e piano) is both mysterious and melancholy. Harmonically, it ventures into unpredictable territory amid haunting dissonances. The Trio Sonata concludes with a bright, exhilarating Presto.

The most popular flute of the Baroque period was the wooden traverso, or transverse flute, which gradually eclipsed the recorder. This Netherlands Bach Society performance features flutists Marten Root and Doretthe Janssens. Mieneke van der Velden plays the viola da gamba and Mike Fentross plays the theorbo, part of the lute family.