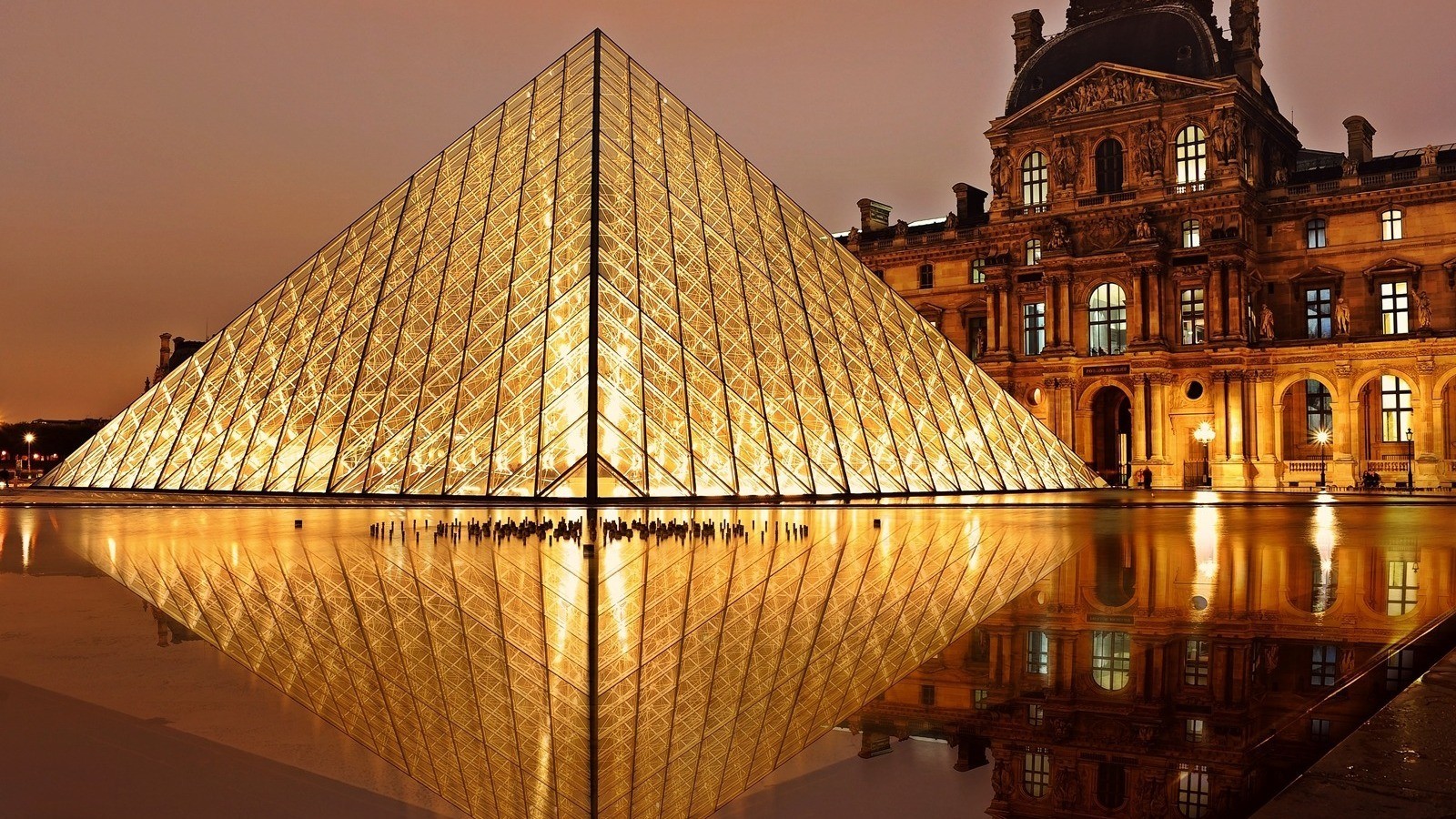 Franz Joseph Haydn’s 1798 oratorio, The Creation, begins with a shocking musical depiction of chaos which, at times, seems to anticipate the chromaticism of Wagner. This famously progressive harmony sets the stage for a masterful dramatization of the creation of the world, as outlined in the Book of Genesis.

As shocking as Haydn’s Representation of Chaos was at the apex of the genteel Classical period, it was not without precedent. Fifty years earlier, the French Baroque composer, Jean-Philippe Rameau (1683-1764), probed the origins of the Universe in the similarly jarring prologue of his opera, Zaïs.

Set in four acts, Zaïs falls into the category of a Pastorale héroïque, a French Baroque form which combines opera and ballet. Its title character is an invisible mythological creature who disguises himself as a shepherd in an attempt to win the love of the shepherdess, Zélide. Zaïs demonstrates that he is willing to give up his magic powers in order to be united with Zélide. Ultimately, the couple is able to marry when she is granted immortality.

The Overture to Zaïs begins with a muted drumbeat, followed by wandering fragments in the strings. Without harmonic direction, this is the music of murky primordial chaos. Disparate musical building blocks, representing the four elements of Earth, Air, Fire, and Water, begin a gradual and thrilling process of self-organization. Triumphantly, order emerges in the form of vigorous scales and a brilliant sense of harmony. Regarding this Overture, a contemporary of Rameau wrote,

I consider that the overture paints so well the unravelling of Chaos that it is unpleasant; this clash of Elements separating and recombining cannot have made a very agreeable concert for the ear. Happily, man was not yet there to hear it: the Creator spared him such an overture, which would have burst his eardrums.

A contemporary of François Couperin, Jean-Philippe Rameau was one of the most famous and innovative composers of his time. As a music theorist, in 1722 he published an influential Treatise on Harmony. In its craziest moments, the Overture to Zaïs seems to anticipate the music of another innovative French composer, Hector Berlioz, who declared Rameau to be “the first French musician who merits the name ‘master.'”

A more frightening and dissonant depiction of chaos emerged ten years before Rameau’s Zaïs in the prologue of Jean-Féry Rebel’s 1737 ballet, Les élémens. A violinist and leader of Louis XIV’s elite court orchestra at Versailles, Rebel (1666-1747) wrote music that shocked listeners with complex counter-rhythms and harmonic innovations which would have been considered daringly avant-garde in the twentieth century.

Les élémens begins with a terrifying tone cluster (perhaps the first in music history) which is made up of all of the notes of the D harmonic minor scale. The prologue continues with violent trembling in the strings and a jagged, primal ferocity that may remind you of moments from Stravinsky’s The Rite of Spring. For Rebel, the four elements are represented by instrumental lines. The bass represents the Earth. Oscillating lines in the flutes “imitate the murmur of running Water.” Flute trills represent Air, while brilliant, searing violin lines represent Fire. In a preface to the score, Rebel wrote,

The introduction to this Symphony was natural; it was Chaos itself, this confusion which reigned between the Elements before the instant when, subject to invariable laws, they took their prescribed place in the order of nature…I dared to combine the confusion of the Elements with harmonic confusion. I tried to make heard all the sounds mingled together, or rather all the notes of the octave together in one chord.

Now, let’s return to the opening of Franz Joseph Haydn’s monumental 1798 oratorio, The Creation. The orchestral introduction, The Representation of Chaos, ventures into territory which is simultaneously haunting and transcendent. It is filled with the raw ferocity of Beethoven, and the resolution-defying harmonic ambiguity of Wagner’s Tristan und Isolde. The Creation begins with the single pitch of “C,” rising in the entire orchestra. It is the ultimate blank slate. The musicologist, Donald Tovey, wrote, “Here is your infinite empty space!”