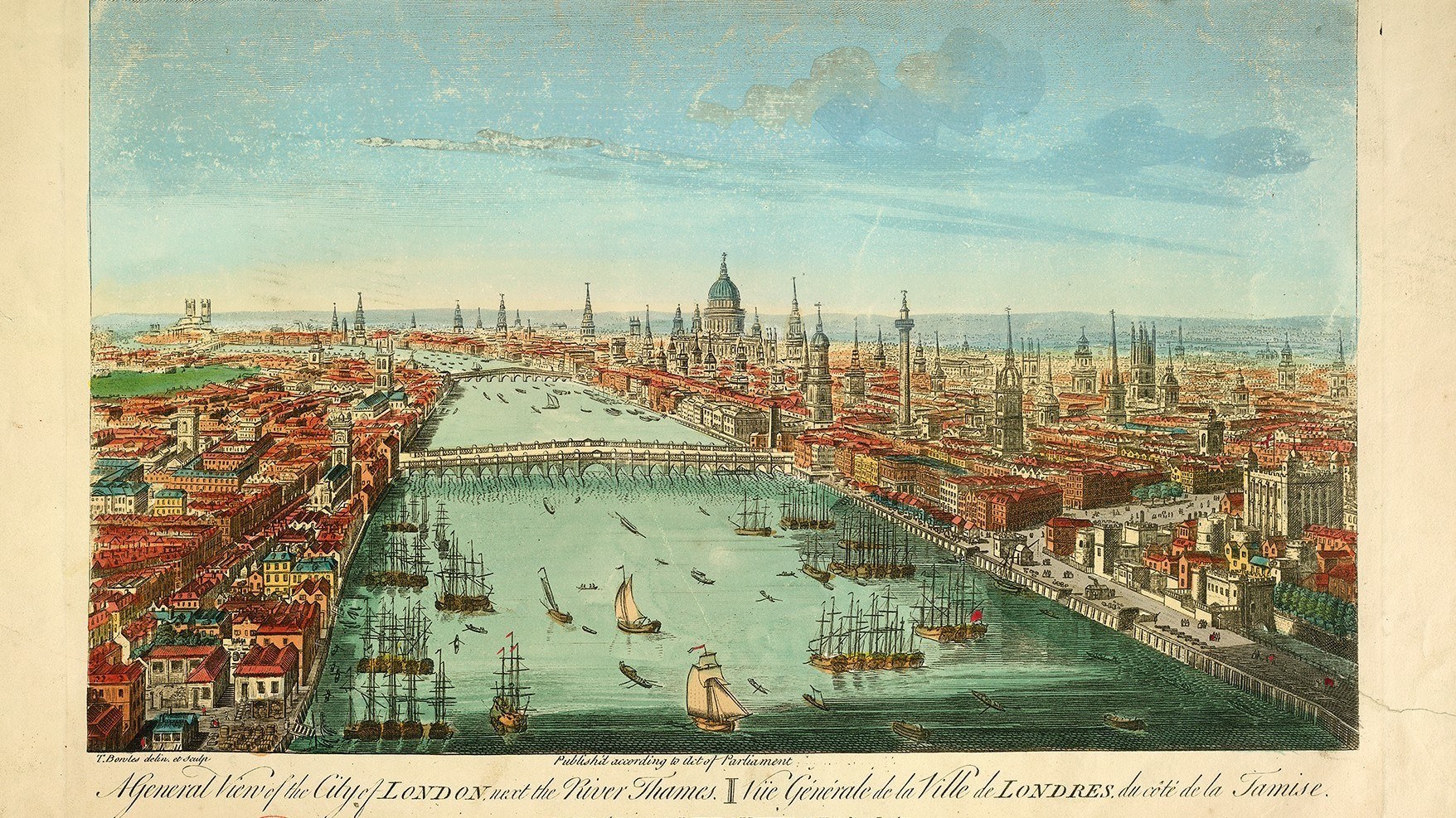 According to legend, during the premiere of Franz Joseph Haydn’s Symphony No. 96, a chandelier fell from the ceiling at London’s Hanover Square Rooms. Moments earlier, enthusiastic audience members rushed the stage to catch a better glimpse of Haydn, who conducted from the pianoforte. As a result, everyone escaped serious harm. Shouts of gratitude rang out. “Miracle! Miracle!” Symphony No. 96 earned the nickname, The Miracle.

In fact, this harrowing event occurred four years later during the premiere of Haydn’s Symphony No. 102 in B-flat Major. The location was the larger, newly rebuilt King’s Theatre Concert Room, the venue in which Haydn’s final three “London” symphonies were first performed. On February 3, 1795, the Morning Chronicle reported that “The last movement was encored; and not withstanding an interruption by the accidental fall of one of the chandeliers, it was performed with no less effect.”

With or without a falling chandelier, Symphony No. 102 is miraculous and dynamic. It is filled with a thrilling sense of adventure and surprise. Haydn’s twelve “London” symphonies (Nos. 93-104) move beyond the aristocratic elegance of their earlier counterparts, written for the Esterházy Court. They are bigger, louder, and more dramatic. We hear the seeds of Romanticism, and mighty Beethoven symphonies to come. The Industrial Age had begun, revolution was in the air, the orchestra was expanding, and the mature symphony had arrived. Haydn’s final symphonies were among the first pieces intended for the public concert hall. It was the violinist and impresario, Johann Peter Salomon, who brought the nearly 60-year-old Haydn to the glittering English capital in 1791. The celebrity composer wrote Symphony No. 102 for his triumphant return visit.

The first movement’s introduction emerges from a haunting, collective B-flat. Filled with tenderness and quiet mystery, this opening Largo wanders through shadowy chromatic territory, as if searching for a way forward. With an ascending line in the flute, the introduction drifts away and the sunny exposition (Allegro vivace) launches confidently into motion. According to the musicologist, H. C. Robbins Landon, this is “Haydn’s loudest and most aggressive Symphony, at least in the outer movements.” Contrapuntal sparks fly amid volleys of exuberantly running lines and sudden, boisterous interjections. Without warning, the forward motion is interrupted and thrown off course by recurring octave “roadblocks” which insist on the “wrong” harmony. The restless and adventurous development section takes a sudden, ferocious turn with a wild pileup of imitative lines (5:51). Next comes a statement of the first theme in the flute which sounds like a recapitulation (6:21). Yet, it is set in C major, the wrong key. This “false” recapitulation is soon cut off by the thundering sequential modulations which are necessary to get the music back “home” to B-flat. In Haydn’s hands, the structure of Sonata form is subject to teasing alterations.

Set in F major, the second movement (Adagio) is a transcription and orchestration of the slow movement of Haydn’s Piano Trio in F-sharp minor. Or perhaps, the symphonic movement was adapted for the Trio. It is unclear which piece came first. In this quietly majestic and poignant music, new sounds emerge in the form of a dreamy solo cello obligato and muted trumpets and timpani.

The Menuetto is a boisterous, fun-loving peasant dance. It is filled with the same jarring surprises and interruptions that we hear in the first movement. At times, rhythmic shifts threaten to throw the underlying 3/4 meter off balance. The Trio section unfolds as a serene song without words in which woodwinds and strings converse.

The Finale is a sparkling rondo, filled with wild practical jokes. The sunny main theme quotes a Croatian folk song. In this rolicking rollercoaster ride, comic characters converse. False entrances and ferocious fortissimos lurk around every corner. Haydn saves the ultimate musical tease for the coda.

Featured Image: a westward view of London in 1751 by Thomas Bowles III