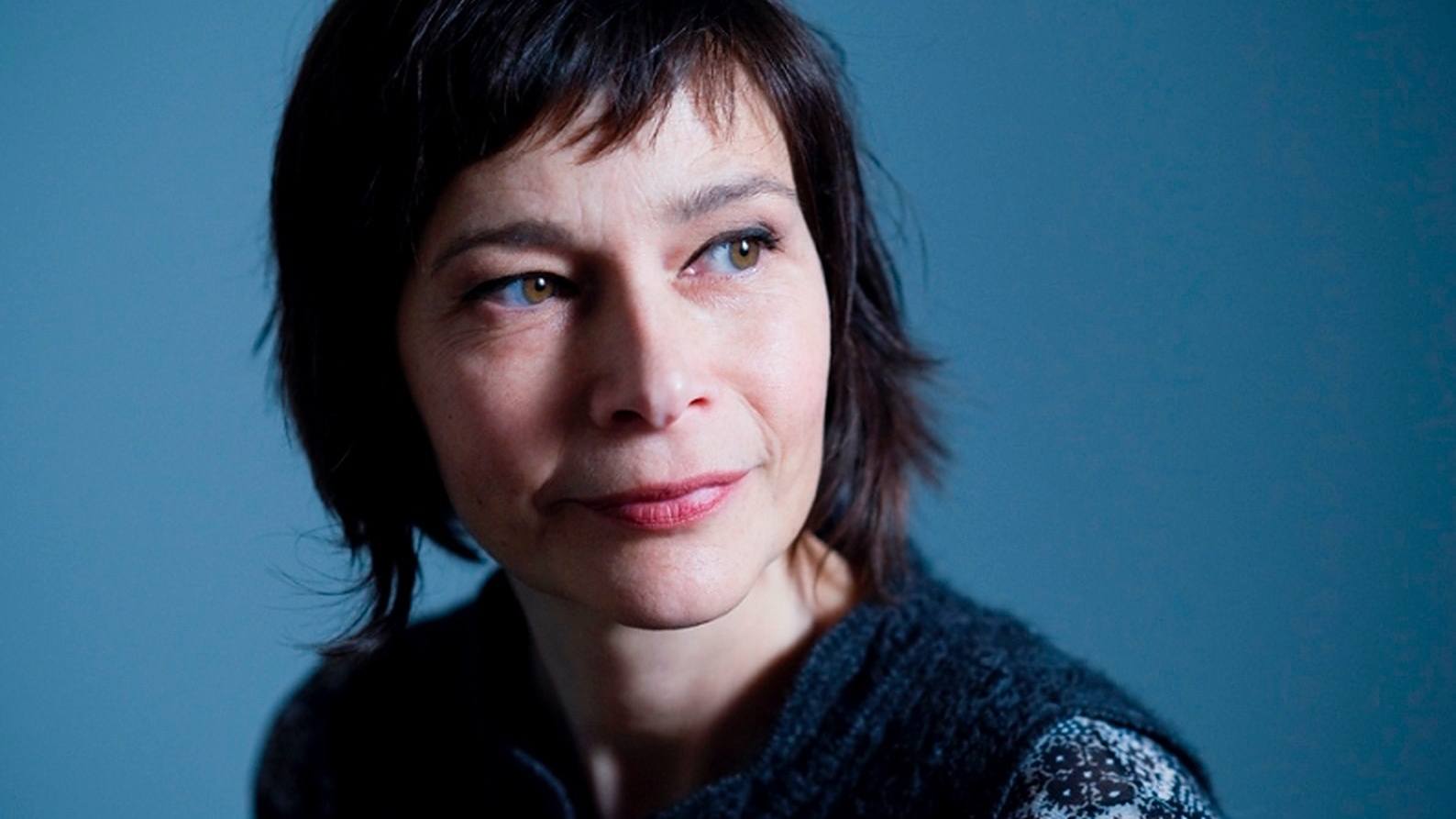 Saint Cecilia, one of the most famous martyrs of the early church, is the patron saint of music and musicians.

Beginning in 1683, musicians in London celebrated Saint Cecilia’s Feast Day, which is November 22 on the Roman Catholic calendar. It was for this occasion that George Frederich Handel composed his cantata, Ode for St. Cecilia’s Day  in 1739. The work, which was premiered at London’s Theatre in Lincoln’s Inn Fields, is a setting of a 1687 poem by John Dryden. The poem pays homage to the Pythagorean theory of harmonia mundi, in which music was a central force in the creation of the earth and the movement of celestial bodies.

Handel’s Ode for St. Cecilia’s Day includes the tender soprano aria, What passion cannot Music raise and quell! The aria’s extended cello solo represents Jubal’s lyre. Mentioned once in the Book of Genesis, in Christian liturgy Jubal has been regarded as the symbolic “inventor of music.” It is the cello’s wordless recitative which opens and closes the aria. In between, the soprano and cello lines enter into a sensuous duet filled with gloriously consonant intervals, including thirds and sixths.

Here is a recording by the renowned French soprano and Baroque specialist, Sandrine Piau.