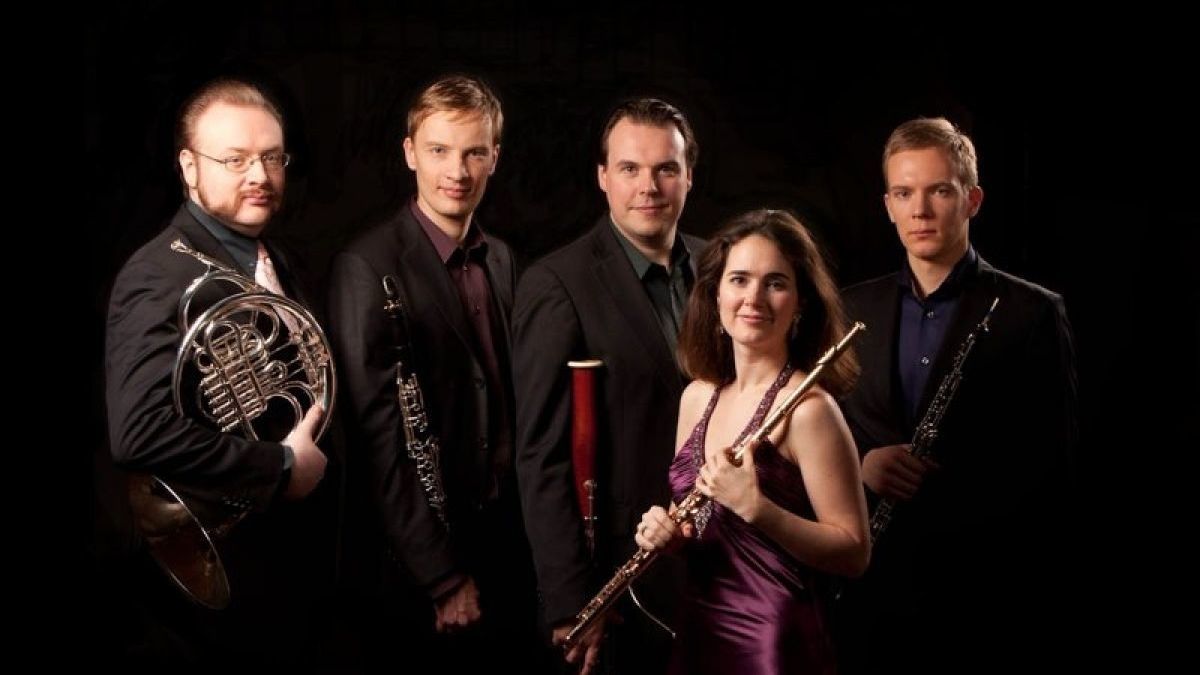 The word, bagatelle, translates as “a trifle, or something of little importance.” In music, the bagatelle refers to a piece which is brief, light, and unpretentious. Some of the most famous examples spring from the keyboard works of Couperin and Beethoven.

Between 1951 and 1953, the Hungarian-Austrian composer, György Ligeti, composed a set of 11 bagatelles for piano, titled Musica ricercata. Each intricately constructed miniature centers around a specific pitch class (or limited set of pitches). The first piece involves only two notes of the chromatic scale. With each successive piece, a pitch is added, culminating, in the final bagatelle, with all twelve pitches of the equal tempered scale. The impetus for Musica ricercata came after the Hungarian Communist regime censored much of Ligeti’s music. The composer explained, “I began to experiment with very simple structures of rhythms and sonorities—as if to build up a ‘new music’ from nothing.” Musica ricercata is a celebration of the adage that great things often emerge out of limitation and discipline.

Ligeti transcribed excerpts from the collection to create the colorfully whimsical Six Bagatelles for Wind Quintet. Each of the movements evokes a distinct atmosphere. Throughout the work, we hear echoes of Hungarian folk music.

The first bagatelle (Allegro con spirito) is an action-packed musical adventure based on four pitches. The more somber movement which follows (Rubato. Lamentoso) is based on six pitches. Its dreamy, flowing lines are punctuated by icy dissonances. Using eight pitches, the third bagatelle (Allegro grazioso) begins with a beautifully expansive melody in the flute. A witty staccato ostinato is traded between the bassoon and clarinet. Soon, the melody rises as a plaintive canonic instrumental conversation. The fourth bagatelle (Presto ruvido) uses nine pitches. It erupts as a wild, off-balance Hungarian peasant dance. Using ten pitches, the fifth bagatelle (Adagio. Mesto) is dedicated to memory of Béla Bartók. It begins as a haunting folksong. At moments, the music seems to pay homage to the nocturnal hum of nature that we hear in Bartók’s Night music. The boisterous and frolicking finale (Molto vivace. Capriccioso) makes use of eleven pitches. It is a jubilant excursion into bitonality (the simultaneous use of two keys) and alternating meters (2/4 and 3/8).

The celebrated Danish-Latvian woodwind quintet, CARION, presents uniquely “choreographed and dramatized” performances. The players interact physically in a way which mirrors the instrumental conversations of the music. The subtle communication through movement and eye contact, which is essential in all chamber music, rises to a new level with CARION. Here is their 2014 performance: