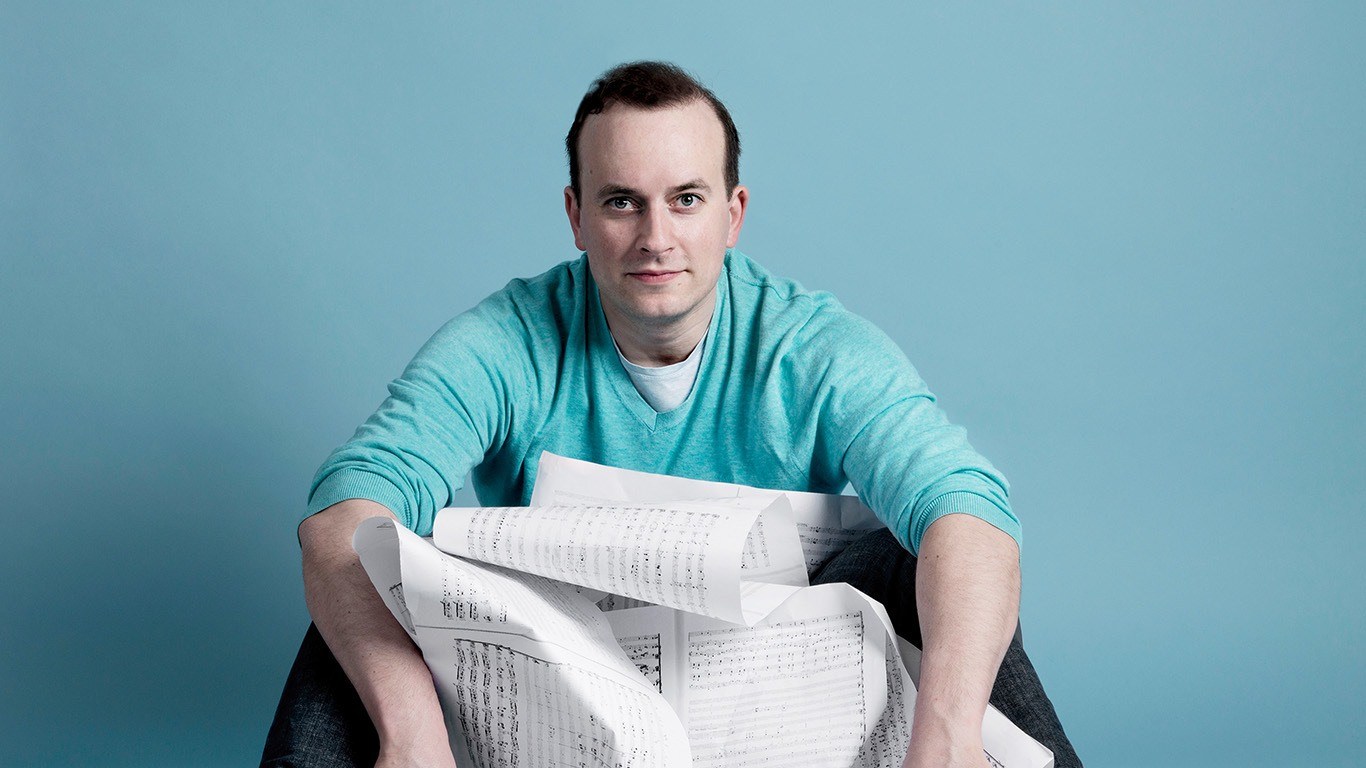 In the opening scene of Mozart’s 1789 comic opera, Così fan tutte (“Women are like that”), two military officers, Ferrando and Guglielmo, boast that their fiancées, Dorabella and Fiordiligi, would never be unfaithful. Don Alfonso makes a wager that, within a day, he can prove the officers wrong. He believes that all women are ultimately fickle. Accepting the wager, Ferrando and Guglielmo pretend to go off to war, but then return in disguise and attempt to seduce the other’s lover.

Initially, the women remain faithful and resist the advances of the mustached “Albanians.” The first act’s second scene closes with Ferrando’s intimate soliloquy of gratitude, Un’aura amorosa (“The air of love”). Left alone and sensing victory, he extols the enduring power of love. The melody is serene and reverent. The words, “Un dolce ristoro” (suggesting a “sweet, enduring sustenance”), bring a passionate melisma which cascades down into the orchestral lines. The aria closes with a satisfied and spirited emotional release in the violins. Once again, Mozart magically blurs the lines between soloist and accompaniment and we experience a transcendent and multifaceted drama.

This 2016 performance, from a production by the Royal Opera House, features the German tenor, Daniel Behle: