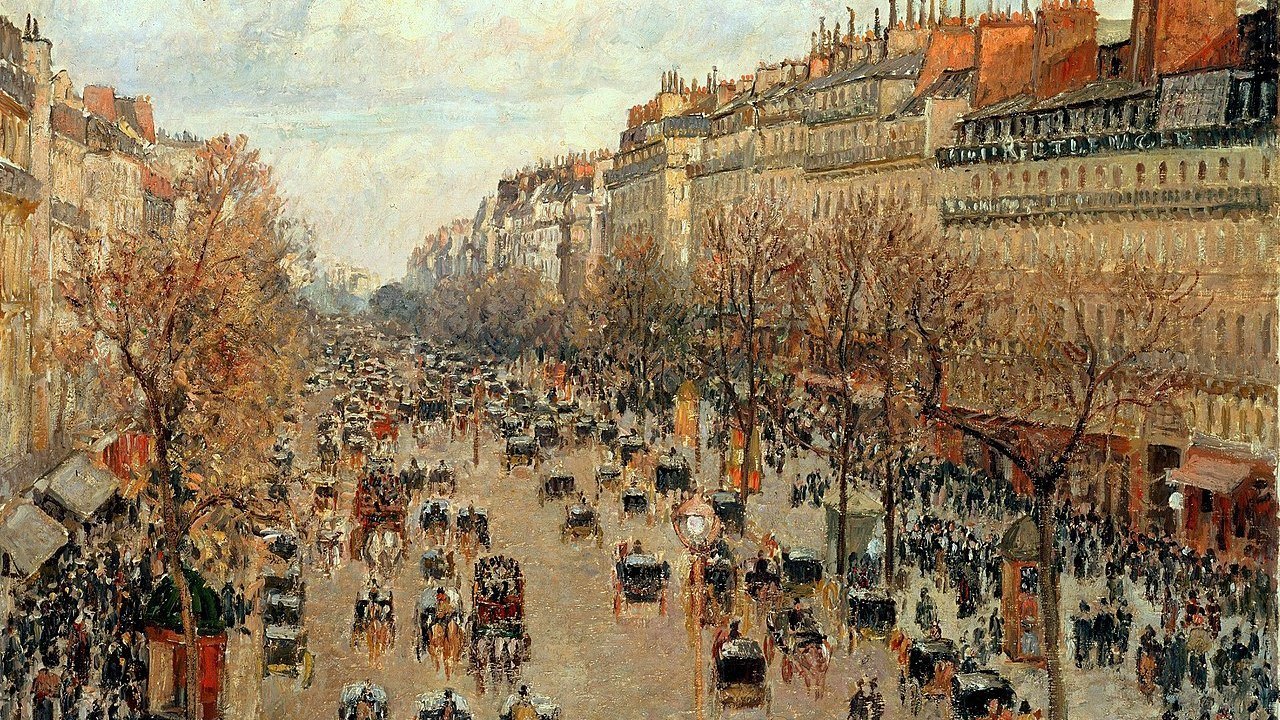 Camille Saint-Saëns was 24 years old when, during the summer of 1859, he composed Symphony No. 2 in A minor. It is a work which is both youthful and convention-defying. Intimate and compact, this music is far removed from the monumental grandeur of the “Organ Symphony,” which Saint-Saëns wrote some thirty years later. It bends symphonic form in surprising and adventurous ways.

The first movement (Allegro marcato – Allegro appassionato) begins with a stern “call to order” in the form of two thunderous chords, which open the door to a strange falling and rising motif. Moments later, individual instrumental voices, beginning with the solo violin, take center stage in a series of dramatic, operatic statements. There are echoes of both Beethoven’s Ninth Symphony and the music of Berlioz. This opening movement leaves behind traditional sonata form and unfolds as an introduction and a fugue. The fugue’s tempestuous subject is based on the initial motif, heard in the opening bars.

Moving to E major, the second movement (Adagio) moves with the stately elegance of a Baroque dance. From its tiptoeing opening bars, it is filled with tenderness and nostalgia.

The ferocious Scherzo (Presto – Un poco meno mosso) erupts with musical conversations and off balance rhythmic surprises. We never get the return to the Scherzo’s “A” section that we might expect. Instead, the trio section drifts away into the distance. The movement concludes with one final musical “joke.”

The final movement is an exhilarating orchestral romp. It is propelled forward with the unrelenting energy of the tarantella, a vigorous folk dance from southern Italy. In the final moments, the tarantella seems to have expended its energy. The momentum slows, and there is a brief remembrance of the Adagio before the music regains strength and surges to its final cadence.