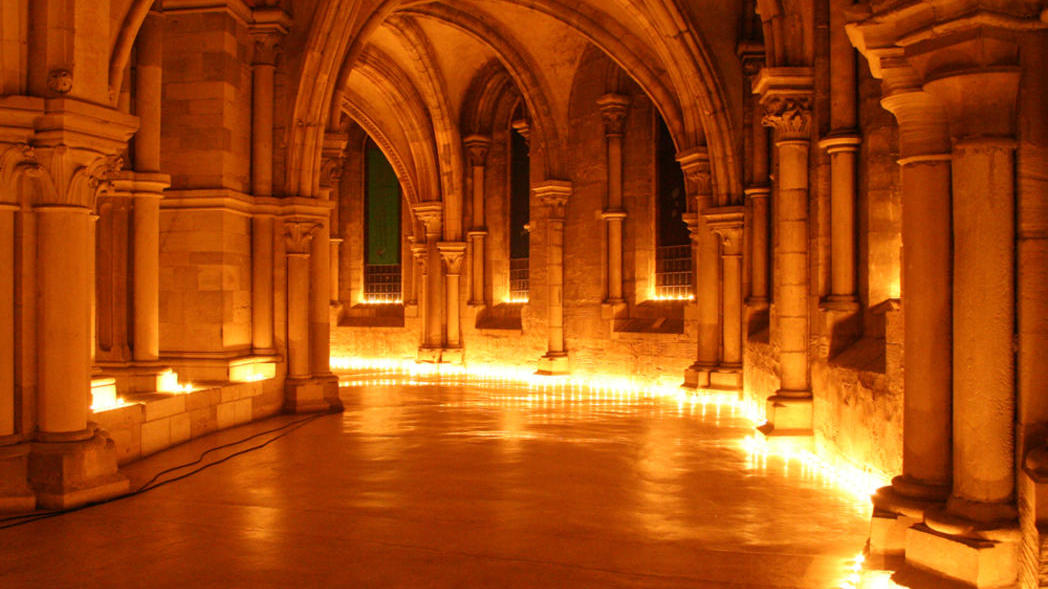 Georg Philipp Telemann (1681-1767) was one of the most prolific composers of all time. The German Baroque composer produced 3,000 compositions, half of which have been lost. These include 1,700 cantatas, 600 orchestral suites, and numerous operas and concertos. Telemann was the godfather of J.S. Bach’s son, Carl Philipp Emanuel. Telemann influenced a younger generation of gallant composers such as C.P.E Bach, who would set the stage for the Classical period.

Telemann’s Sonata in D Major, TWV 44:1 resembles a concerto. Yet, it is closer to a string suite with trumpet obligato. In the performance below, its first movement (Sinfonia. Spirituoso) is preceded by a rousing trumpet fanfare. The second movement (Largo) features and intimate conversation between two violins and basso continuo. Its mystery and lament is soon swept away by the celebratory closing Vivace.

The Bremer Barockorchester recorded this dynamic performance on October 1, 2021:

Featured Image: Magdeburg Cathedral in the city in which Telemann was born