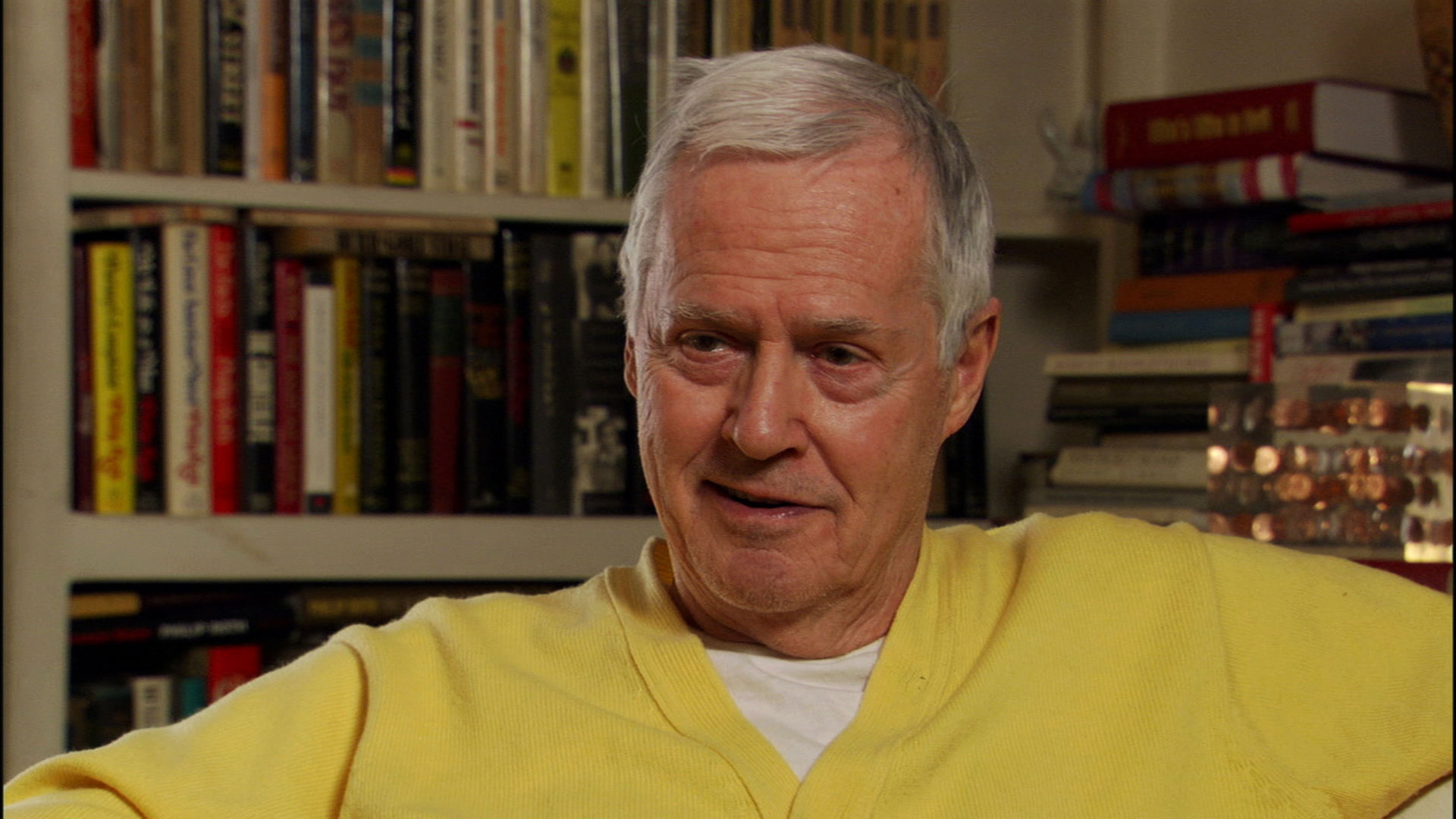 Ned Rorem, the American composer and diarist, passed away on November 18 at his home on Manhattan’s Upper West Side. He was 99.

Born in Richmond, Indiana, Rorem composed three symphonies, numerous concertos, and other orchestral works, including the Pulitzer Prize-winning Air Music (1974). Additionally, he contributed a host of operas, choral music, and chamber works. Yet, he will be remembered most as the composer of song. The esteemed choral conductor, Robert Shaw, declared Rorem to be “the greatest art-song composer of his time.” Rorem’s over 500 songs furthered the rich tradition of composers such as Schubert, Brahms, Hugo Wolf, Mahler, and Fauré into the twentieth century. Ned Rorem will also be remembered for his published diaries, essays, and musical commentary.

Stopping by Woods on a Snowy Evening

Here is Ned Rorem’s 1947 setting of Robert Frost’s famous poem. Flowing lines in the piano suggest the narrator’s solitary wanderings which include “miles to go before I sleep.” The shake of harness bells can be heard in three bright chords.

Ferry Me Across the Water

Christina Rossetti’s haunting 1872 nursery rhyme contains allusions to the voyage of the dead across the River Styx. Rorem’s quietly hypnotic setting is an excerpt from the 1981 cycle, The Nantucket Songs.

A songlike quality can be heard in the instrumental works of Ned Rorem. Floating on a gentle, distant ostinato, Recurring Dream comes at the center of Rorem’s five-movement Concerto for English Horn and Orchestra. The New York Philharmonic commissioned the Concerto to commemorate its sesquicentennial anniversary. It was premiered in 1994 by Thomas Stacy and the Philharmonic, under the direction of Kurt Masur.

Here is Stacy’s 1995 recording with the Rochester Philharmonic Orchestra: