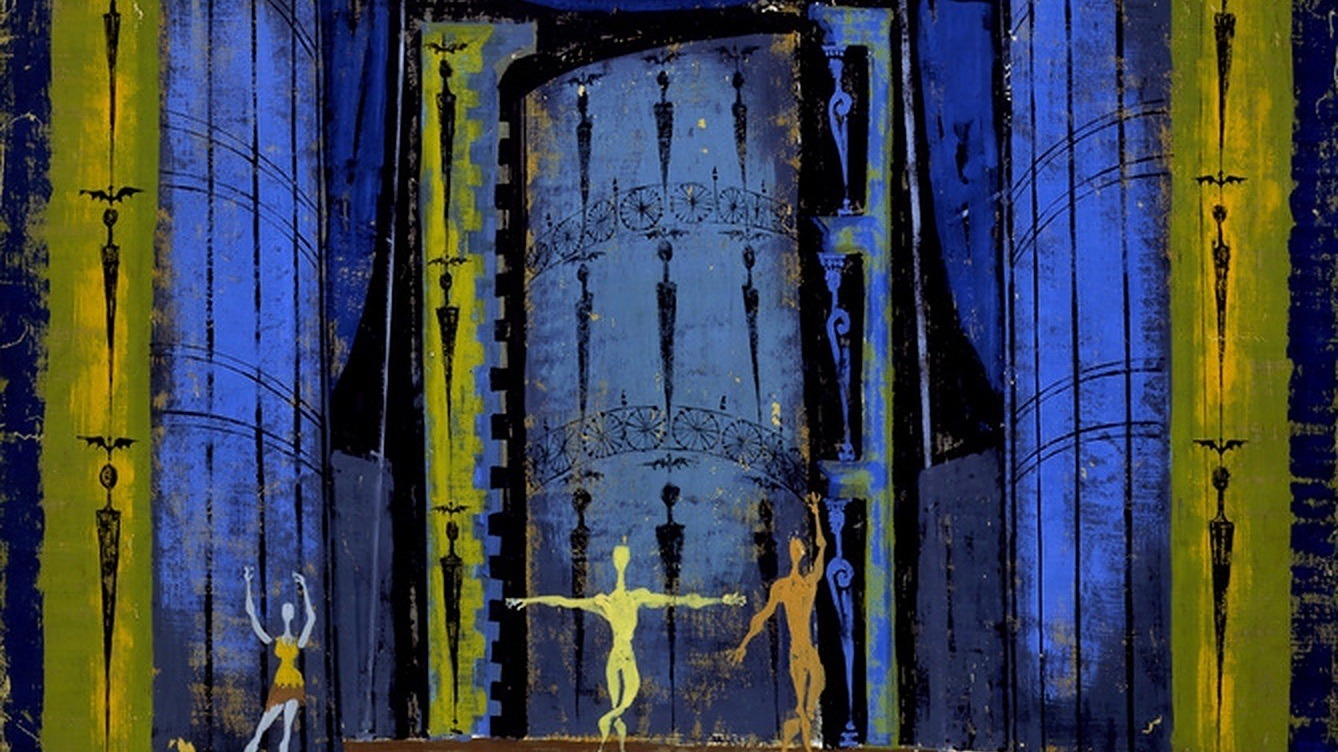 Igor Stravinsky’s Danses concertantes unfolds as an abstract ballet. Its quirky cast of instrumental “characters” become virtual “dancers” in a witty, neoclassical drama. The titles of its five movements evoke the sections of a ballet. Motion, elegance, and a joyful athleticism abound.

Stravinsky had just emigrated to the United States and settled in West Hollywood when, in 1941, he received the commission from Werner Janssen for Danses concertantes. Janssen was an American conductor and composer of numerous film scores which included Captain Kidd (1945) and the Marx Brothers’ A Night in Casablanca (1946). In 1940, he formed the Janssen Symphony Orchestra, an ensemble which championed contemporary music and, for a time, rivaled the Los Angeles Philharmonic. If Danses concertantes was concert music in search of a ballet, Stravinsky’s Los Angeles neighbor and longtime collaborator, George Balanchine, soon answered the call. Balanchine’s choreographed production was premiered by the Ballet Russe de Monte Carlo in New York in 1944. This was followed by a New York City Ballet production in 1972.

The crisp, spare contrapuntal lines of Danses concertantes pay homage to the Baroque concerto grosso, which features a dialogue between the full ensemble (ripieno) and smaller instrumental groupings. We are reminded of Stravinsky’s adage that “the more art is controlled, worked over, the more it is free.” The piece begins and ends with an exuberant and spirited Marche. Although written in a consistent meter, Stravinsky’s “march” is filled with jarring accents and cross rhythms which play tricks with our perception of the beat. The second movement, Pas d’action, suggests a pantomimic dance sequence in which drama unfolds. Here, the drama is clownish and erratic. The Thème varié which follows opens the door to four variations which alternate between serene introspection and the frolicking of a Scherzando. Amid ever-shifting ostinatos and walking bass lines, the fourth movement (Pas de Deux) is a celebration of conversing musical voices, from the fluttering flute and the buffoonish trombone to the nostalgic clarinet.