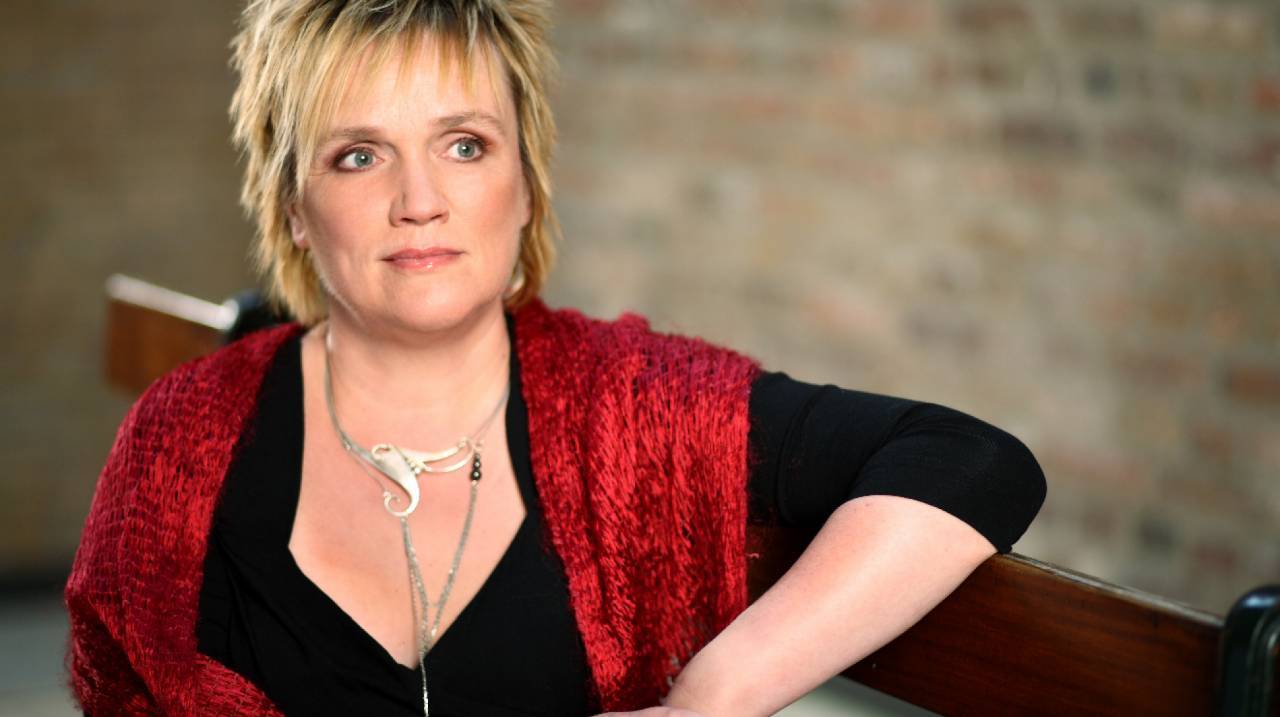 In an 1806 treatise, Christian Schubart described D-sharp minor as a key which expresses “feelings of the anxiety of the soul’s deepest distress, of brooding despair, of blackest depression, of the most gloomy condition of the soul.” Schubart concluded with the chilling statement, “If ghosts could speak, their speech would approximate this key.”

In the early twentieth century, expressive variations between keys became blurred following the adoption of equal temperament in tuning. Still, J.S. Bach’s Prelude and Fugue No. 8 in D-sharp minor, BWV 877 conveys the edginess of this remote key, with its six sharps. It’s part of the second book of The Well-Tempered Clavier, in which Bach moves through all twenty four keys “for the profit and use of musical youth desirous of learning, and especially for the pastime of those already skilled in this study.”

The Prelude, cast in two sections, is a two-part invention made up of imitative counterpoint. Stylistically, it suggests the Allemande, a solemn, moderate-tempo German courtly dance. The four-voice fugue’s opening subject is filled with melancholy and longing. Unfolding with double inverted counterpoint, it builds in tension with wrenching harmonic surprises. In the final measures, the principle subject appears in mirror inversion between the soprano and tenor line.

The German harpsichordist and pianist, Christine Schornsheim, recorded this performance in April, 2022 for the Netherlands Bach Society:

The tempestuous side of D-sharp minor emerges in Alexander Scriabin’s Étude, Op. 8, No. 12, composed 1894. This is bold, Romantic music filled with feverish passion and technical challenges which demand supreme virtuosity. The “ghosts” of this music are ferocious and swirling. Simultaneously, they push the music to the edge of terror and euphoria.

Daniil Trifonov gave this performance in Berlin in November of 2019: