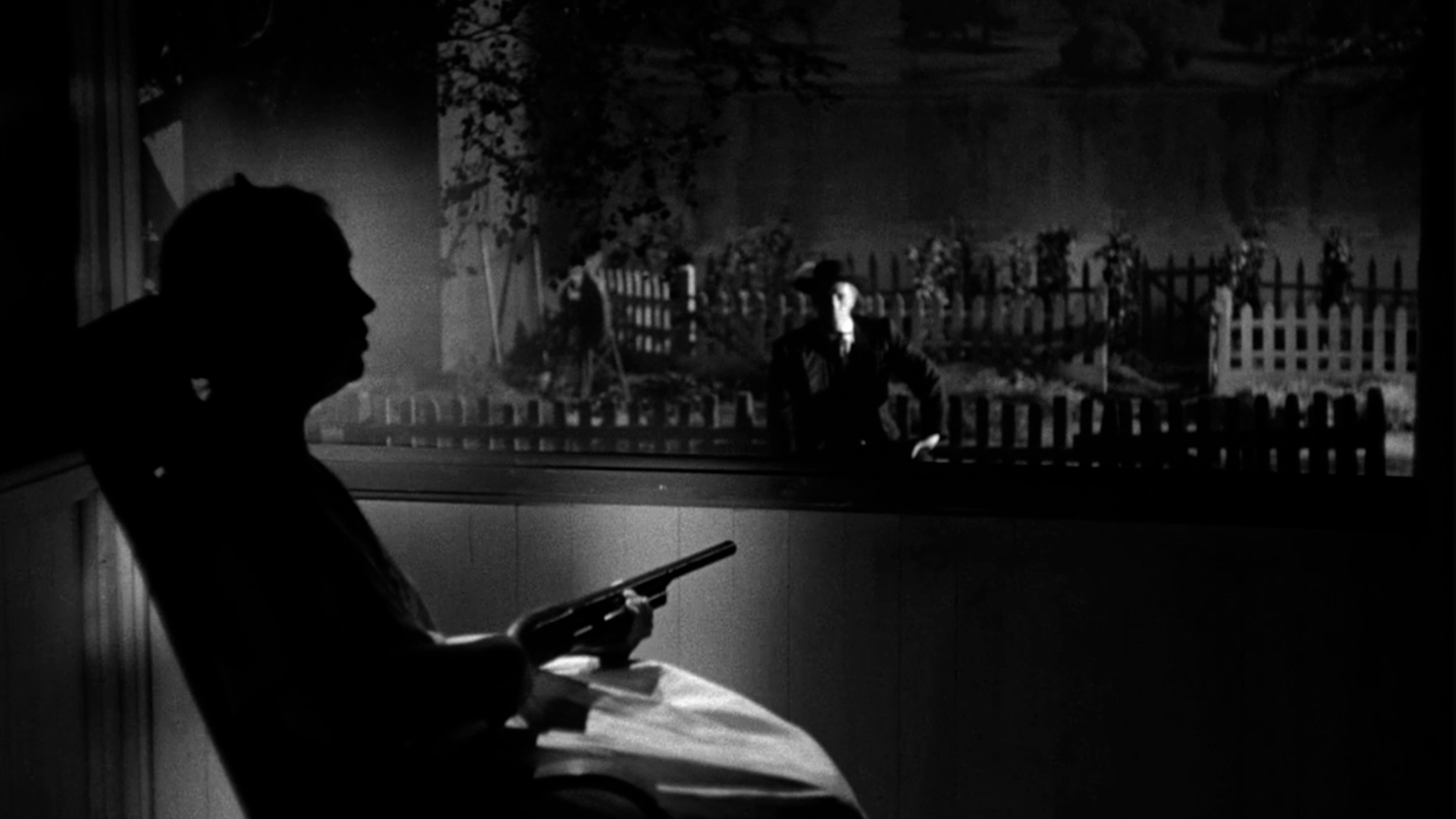 Charles Laughton’s 1955 film noir thriller, The Night of the Hunter, starring Robert Mitchum, Shelley Winters and Lillian Gish, tells the story of a serial killer who poses as a minister in Depression-era West Virginia. Based on a novel by Davis Grubb, the plot centers around two children who are rendered parentless. With ten thousand dollars, stolen by their father who is executed for his crime, the children flee down the Ohio River and are hunted by the self-proclaimed “preacher.”

Cinematically, The Night of the Hunter highlights the striking contrast between light and shadow. Its style was influenced by the German expressionist films of the 1920s. At the same time, the film unfolds in a way which feels daring and ahead of its time. In a recent analysis, Devin Meenan draws parallels with the dark side of children’s fairytales. The film includes the line, “Beware of false prophets who come to you in sheep’s clothing but inwardly they are ravening wolves.” Ultimately, we are left with the redemption and deliverance of the Moses story.

At the time of its release, The Night of the Hunter drew mixed reviews. As a result of its box office failure, Charles Laughton never directed another film.  Now, the work is regarded as one of the greatest films ever made.

The score was written by Walter Schumann (1913-1958), the American composer of film, television, and theater, whose credits include the iconic Dragnet theme. The hymn melody, Leaning on the Everlasting Arms, recurs throughout the score and forms the sardonic leitmotif of the con man “preacher.” This is contrasted with a tender lullaby, sung by the Los Angeles jazz singer, Kitty White, and Pretty Fly, sung by Sally Jane Bruce (Pearl).

In these excerpts, earlier horrors fade away, and the children drift into the reassuring, eternal comfort of the natural world: