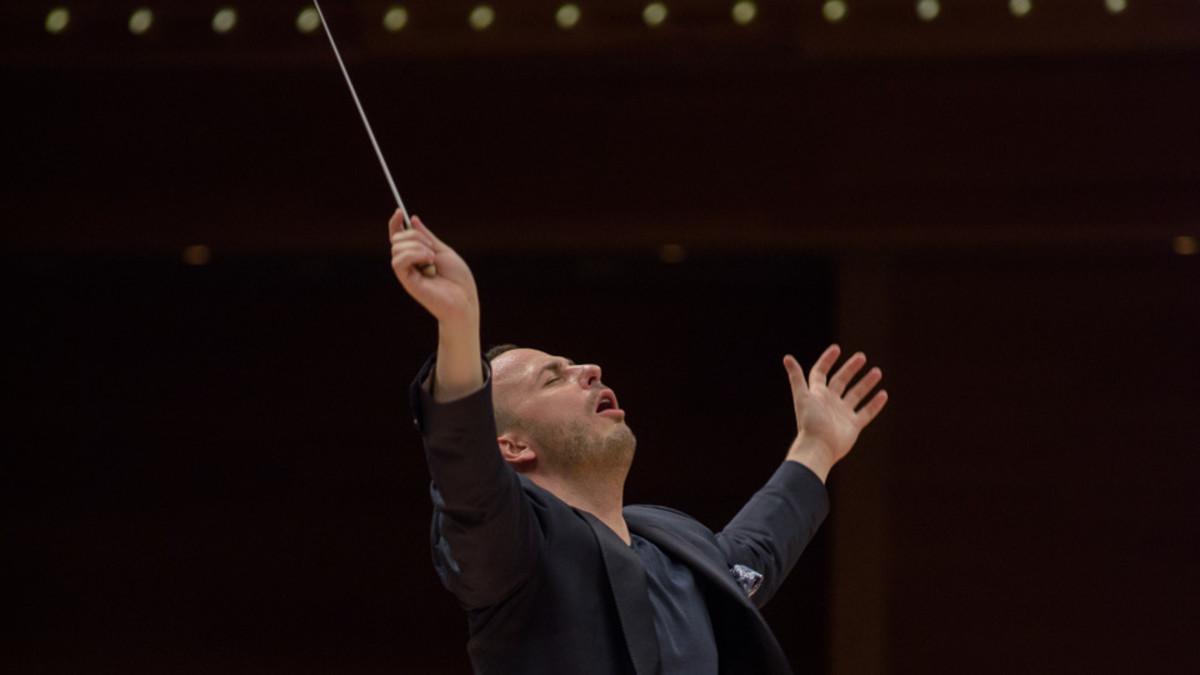 Today marks an exciting and long-anticipated release in the world of opera: conductor Yannick Nézet-Séguin’s brand new live concert recording of Mozart’s The Marriage of Figaro with the Chamber Orchestra of Europe and an all-star cast. Nézet-Séguin was recently named successor to James Levine at the Metropolitan Opera, perhaps the most visible opera post in the world. This disk, recorded live at the 2,500-seat Baden-Baden Festspielhaus, is the latest in a series of Mozart operas Nézet-Séguin has released on the Deutsche Grammophon label.

The Overture (the only pre-released portion of the CD) explodes with a stunning, raw, unbridled energy. From the hushed breathlessness of the opening, to the sudden, exhilarating, and slightly mischievous fortissimos, this is a musical roller coaster ride filled with characters. Not necessarily the characters of Mozart’s opera, with their tangled web of complex interpersonal relations, but sparkling musical personas which come out to play and hold center stage before the curtain even rises: