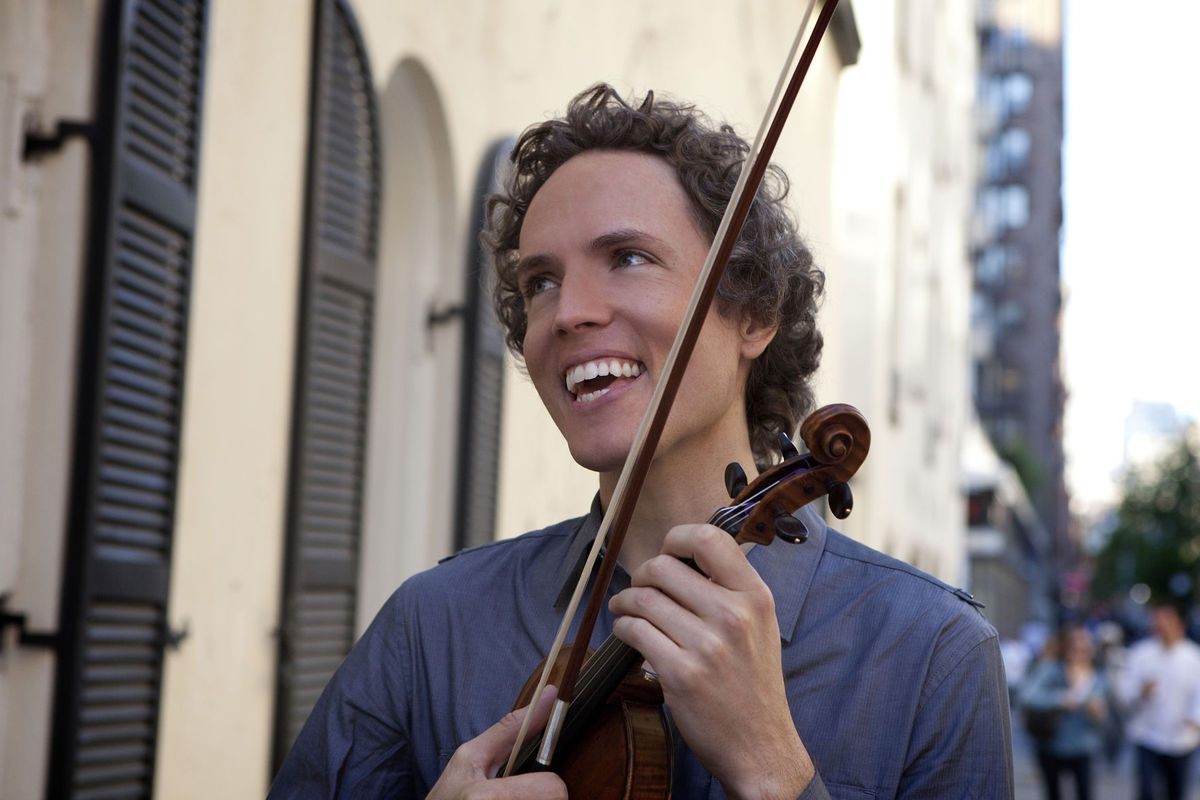 Next month marks the one-hundredth anniversary of the birth of American composer Lou Harrison (1917-2003). Harrison, who was born in Portland, Oregon and spent most of his life on the West Coast, was a true maverick, both in terms of music and life. His music explored non-pitched instruments, just tuning (as opposed to equal temperment), and non-Western influences, including Javanese gamelan music. He once said, “Everything in the world should be considered a legitimate influence.” In his chronicle of twentieth-century music, The Rest is Noise, Alex Ross describes Harrison’s “flair for stark, prophetic utterances-questing rivers of chant, machinelike ostinatos, erupting dissonances, enveloping silences. In a brief article in this week’s New Yorker, Ross writes,

Harrison’s music traverses a huge stylistic range, from adamantine dissonance to melodies of homespun sweetness. What is striking now, in an age of bloated genre-blending, is his lucid synthesis of extremes. Arnold Schoenberg, who taught Harrison in the early nineteen-forties, passed along advice that became a mantra: “Use only the essentials.”

Violinist Tim Fain’s newest recording on the Naxos American Classics label features three pieces by Harrison. In the Concerto for Violin and Percussion, Fain is joined by the PostClassical Ensemble and conductor Angel Gil-Ordoñez. This excerpt will give you a sense of Harrison’s adventurous sound world, perhaps an extension of the innovations of his teacher, Henry Cowell. Harrison co-wrote the percussion work Double Music with John Cage in 1941.