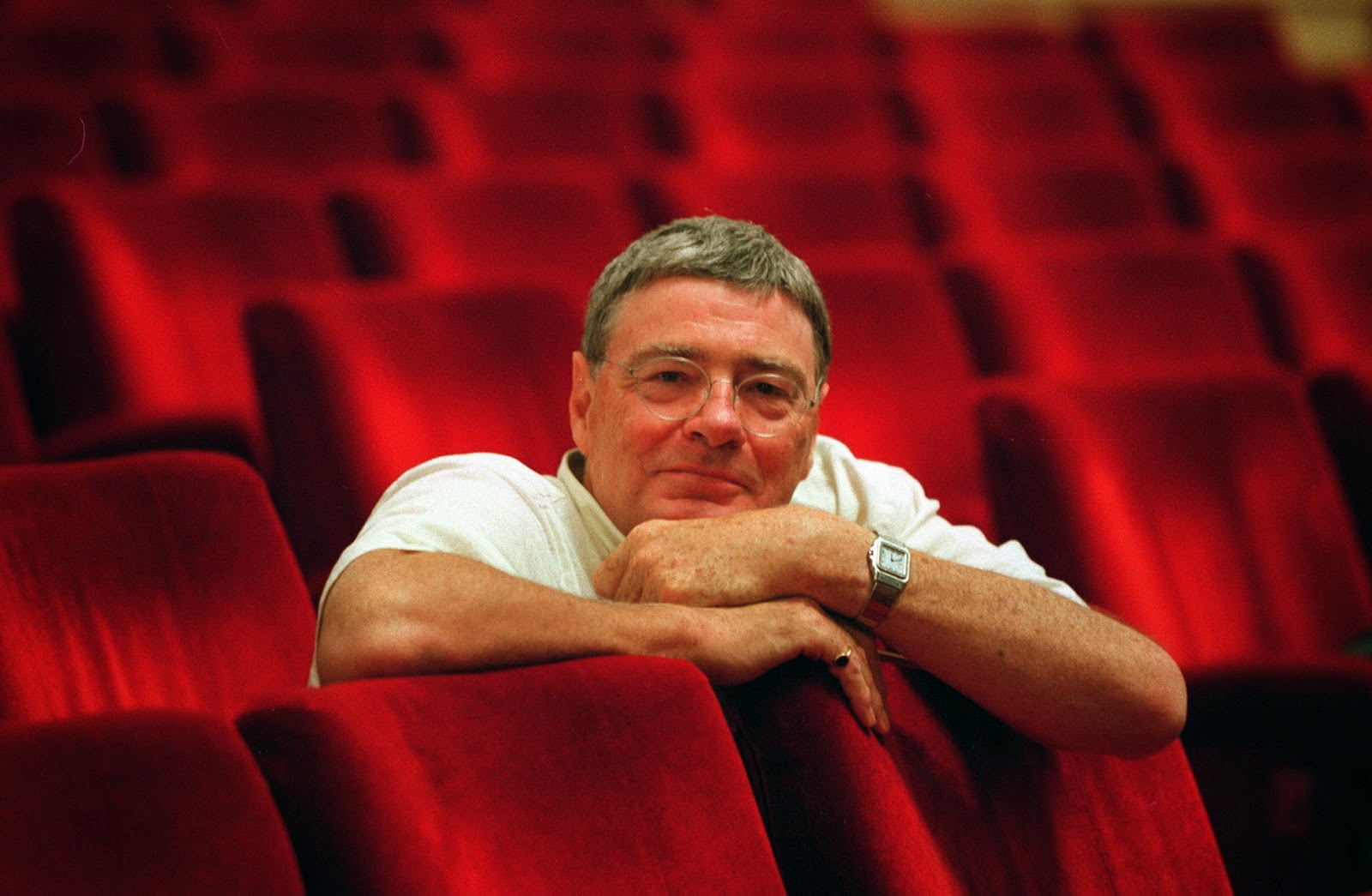 The English conductor Sir Jeffrey Tate passed away on Friday. He was 74.

In the early 1970s, Tate worked as a repetiteur and coach at the Royal Opera House, Covent Garden under Sir Georg Solti. His international conducting debut came in 1979 at New York’s Metropolitan Opera. He went on to lead the English Chamber Orchestra, the Royal Opera House, Covent Garden, and the Rotterdam Philharmonic Orchestra, among others. He overcame the tremendous physical challenges of Spina bifida and Kyphosis (an excessive convex curvature of the spine). Regarding conducting, Tate said in a 2011 Guardian interview,

It’s immensely therapeutic…I frequently find after a rehearsal of a performance that I have more breath, and can walk better and climb stairs better than I could before. It’s as if I’ve expanded my lungs doing it. Basically speaking, conducting is quite a healthy profession.

Here is Jeffrey Tate’s 1990 recording of Haydn’s final symphony (No. 104) with the English Chamber Orchestra. The haunting pathos of the first movement’s D minor Adagio introduction is extraordinary in this performance. Listening to Tate’s recordings over the past few days, I’ve been struck by the way all the voices come alive. There are no “unimportant” lines. For example, listen to the dialogue between voices in this passage from the second movement, from the strings to the soulful solo bassoon.

Mitsuko Uchida recorded Mozart’s complete piano concertos with Jeffrey Tate and the English Chamber Orchestra in 1986. Here is the opening movement of Concerto No. 20:

Listen to the final seconds of Tate’s 1986 recording of Schubert’s “Great” Ninth Symphony with the Staatskapelle Dresden and you’ll hear all those distinct musical voices I mentioned, earlier. Here is a brief listener’s guide for this piece from an earlier post.