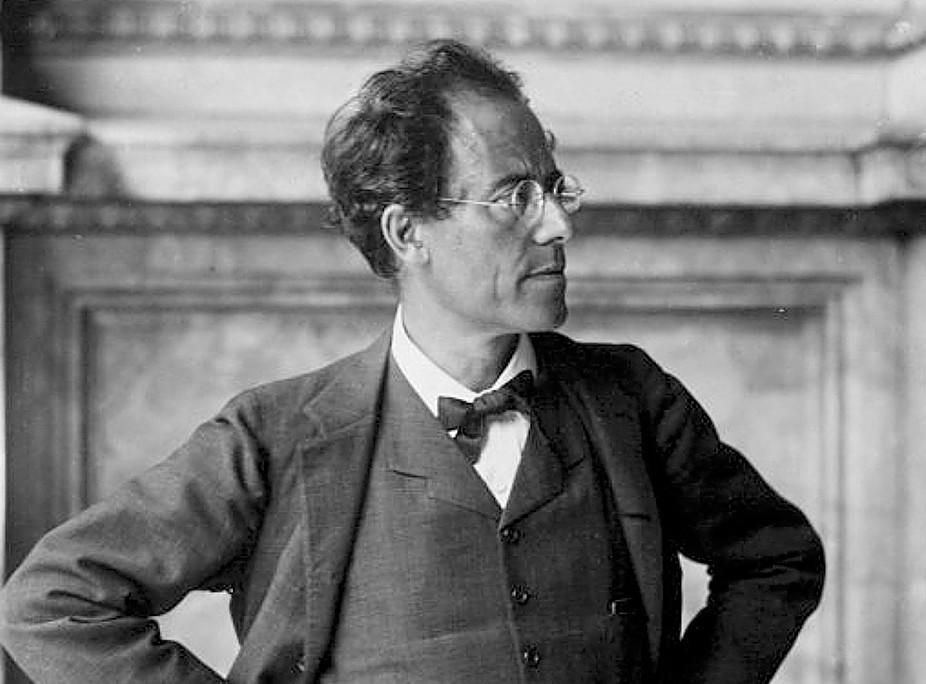 In Monday’s post, we listened to Gustav Mahler’s Fourth Symphony, a work which grew out of the 1892 song, “Das himmlische Leben” (“The Heavenly Life”). The Symphony was written primarily during the summers of 1899 and 1900 shortly after Mahler was appointed director of the Vienna Court Opera.

As a follow up, let’s listen to two songs which compositionally bookend the Fourth Symphony- Revelge (“The Dead Drummer), composed in July of 1899, and Der Tambourg’sell (“The Drummer Boy), completed in August of 1901. Both are part of Mahler’s song cycle, Des Knaben Wunderhorn (“The Youth’s Magic Horn”), a setting of anonymous German folk poems assembled and published in 1805 by Achim von Arnim and Clemens Brentano. They are the final two songs Mahler wrote in the cycle.

In Revelge, a parade of fallen soldiers- now mere skeletons- continue a mindless, never-ending march. They intone the shouts of their former marching song, tralali, tralalei, tralalera!” The fallen drummer watches his comrades pass. Despite his pleas, the ghostly comrades will not allow the drummer to join them. In Mahler’s orchestration we hear the strident sounds of a military band and the brittle knocking of bones in the strings’ col legno (the wood part of the bow hitting the string). The swirling colors and persistent forward motion of this song may remind you of the first movement of Mahler’s Third Symphony.

Mahler wrote Der Tambourg’sell at the same time he was composing the opening movement of the Fifth Symphony. Both are haunting funeral marches. Here, a drummer is led out of his prison cell to the gallows. He bids a sad “good night” to his fellow officers and the mountains and hills of the landscape.