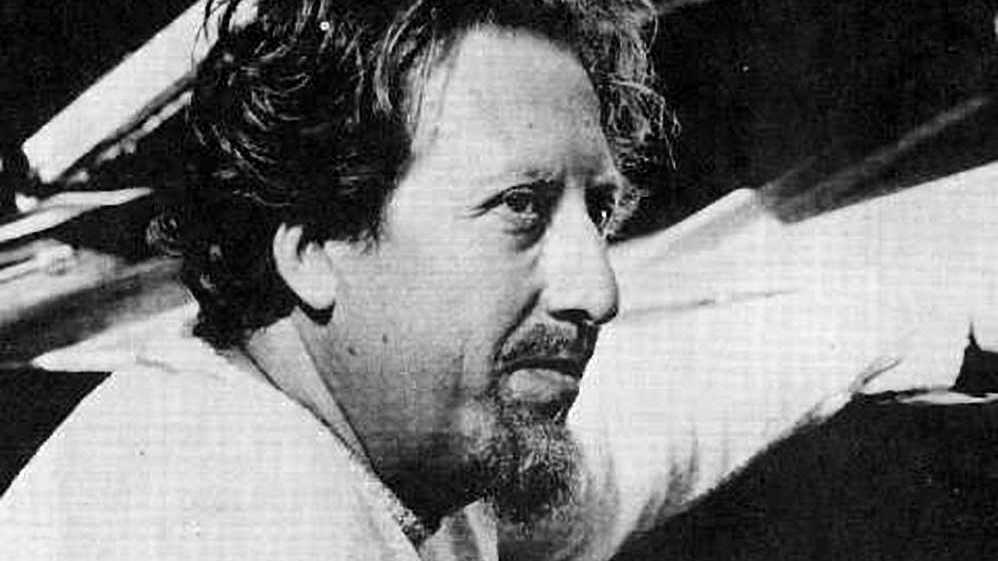 The legendary Russian pianist Lazar Berman was born in Saint Petersburg on this date in 1930.

At first confined to the Soviet Union and its satellite countries (the 12-year travel ban may have been the result of his marriage to a French woman), Berman burst onto the international music scene in the mid-1970s, following American and European tours. His playing often exuded a stunning dramatic power. In a 2005 New York Times obituary, Allan Kozinn described Berman as “a representative of the grand school of Russian Romantic pianism” with “a huge, thunderous technique that made him a thrilling interpreter of Liszt and Rachmaninoff.” After hearing Berman in Moscow in 1961, longtime New York Times music critic Harold C. Schonberg wrote that he “had 20 fingers and breathed fire.”

Here are five of Lazar Berman’s recordings. If one of your personal favorites wasn’t included, please add it in the comment thread below.

Tchaikovsky: Piano Concerto No.1 In B Flat Minor

An incredible, searing, intensity underlies this 1976 recording with Herbert von Karajan and the Berlin Philharmonic. The monumental, soaring opening theme is infused with a uniquely terrifying ferocity, as if a raw energy is being unleashed. The piano’s chords land as titanic thunderbolts.

Some of the most technically challenging music ever written for the piano, Berman attacks Franz Liszt’s Transcendental Études with unabashed bravura.

Written in 1912, Prokofiev’s D minor Toccata takes us on a wild, chromatic ride with some of the most ferocious, demonic music ever imagined:

This recital program opens with Schumann’s Piano Sonata No.1 in F sharp minor, Op.11 and proceeds into works by Liszt and Rachmaninov.