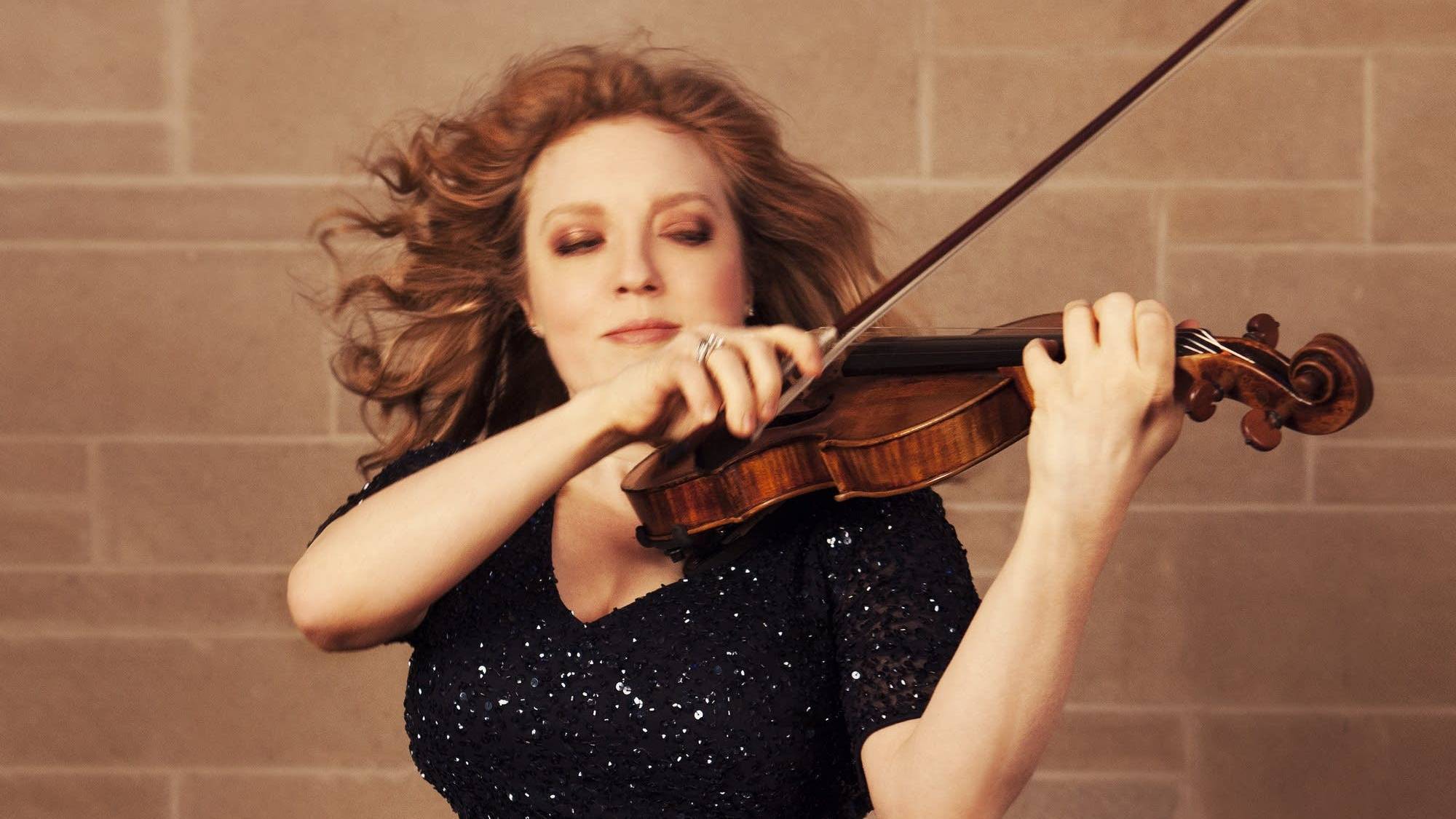 Violinist Rachel Barton Pine and harpsichordist Jory Vinikour have released a new album featuring J.S. Bach’s Six Sonatas for Violin and Harpsichord, BWV 1014-1019. This marks the duo’s first recording collaboration. Barton Pine uses a baroque bow and plays a 1770 Nicola Gagliano violin which is in its “original, unaltered condition.” Also included on the album is the Cantabile, BWV 1019a which Bach originally wrote for the Sonata, BWV 1019.

Likely composed between 1717 and 1723 during Bach’s Köthen period, these works are sometimes overshadowed by the Six Solo Sonatas and Partitas for Violin. But in 1774, Bach’s son Carl Philipp Emanuel, one of the most famous composers of his time, wrote that these were

among the best works of my dear departed father. They still sound excellent and give me much joy, although they date back more than 50 years. They contain some Adagii that could not be written in a more singable manner today.

The Sonatas for Violin and Harpsichord are some of the earliest duo sonatas in which both instruments are true equals. You can hear this dialogue between voices in the lamenting Adagio ma non tanto third movement of the Sonata No. 3 in E major. This movement is built on a repeating, four-measure passacaglia bass line. But this isn’t immediately obvious because the bass line is constantly changing keys. Listen for those incredible moments when the violin and harpsichord come together in sensuous, canonic counterpoint.