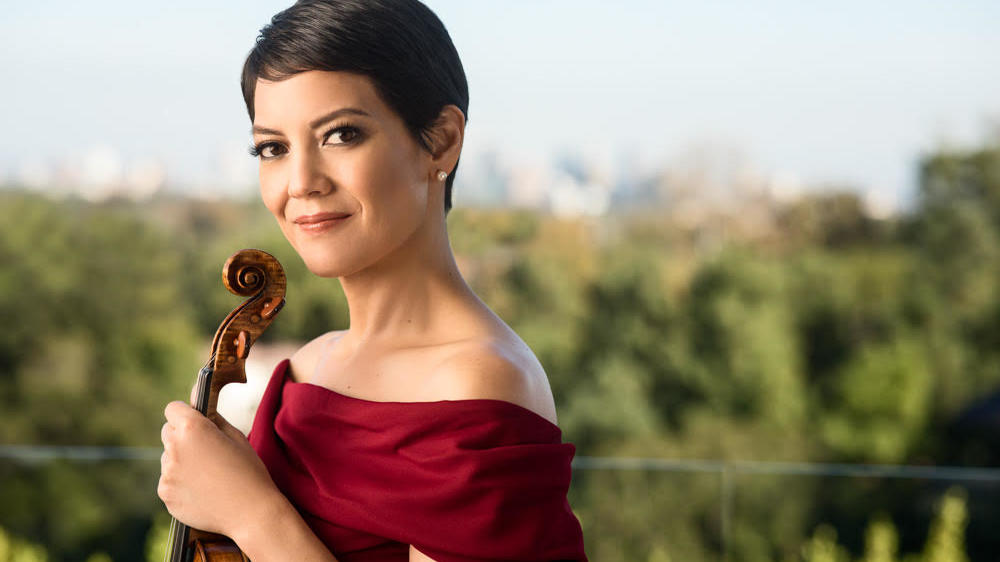 Smile, composed by Charlie Chaplin as the love theme for his 1936 film, Modern Times, was inspired by the soaring, romantic melodies of Puccini’s Tosca. Here is an excerpt from the film with the music in its original form. Lyrics were later written by John Turner and Geoffrey Parsons and the song became a standard. It was first recorded in 1954 by Nat King Cole. Later, it was performed by artists including Barbra Streisand, Josh Groban, and Michael Jackson.

Violinist Anne Akiko Meyers and pianist Akira Eguchi included this dreamlike version of Smile, arranged by Claus Ogerman, on their 2009 album of the same name. It seems like appropriate music for the unofficial end of summer: