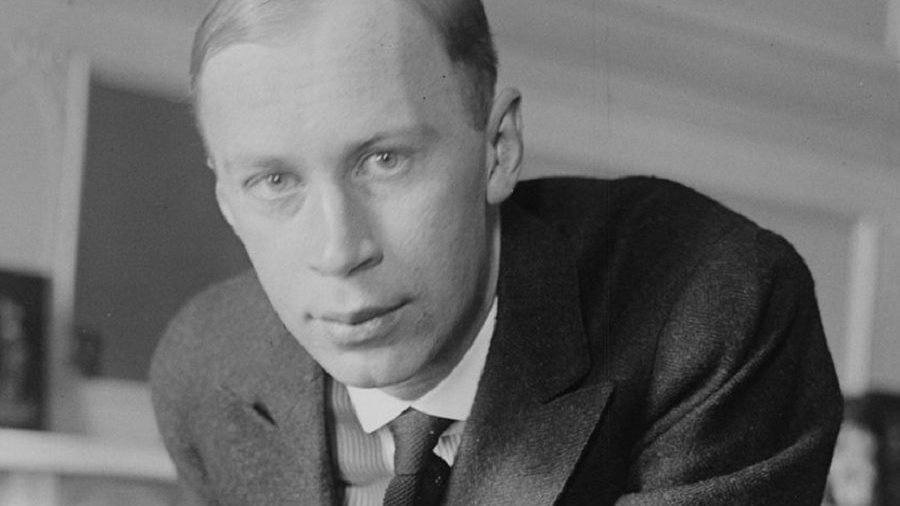 The Seventh was Sergei Prokofiev’s final symphony. Completed in 1952, a year before the composer’s death, it ventures into a sparkling, colorful world of innocence, fantasy, and wistful nostalgia.

At the time this music was written, Prokofiev was battling deteriorating health as well as denunciation by Stalin’s cultural police, who banned the Sixth Symphony on the grounds of the work’s perceived “decadent formalism.” Prokofiev offered a letter of apology which was published widely. Perhaps to placate the censors, the Seventh Symphony, commissioned by the Children’s Division of State Radio, was described as a “Children’s Symphony.”

Indeed, there is an endearing, childlike simplicity and directness in this music. It’s filled with the sounds of innocence. There is all of the shimmering, fairytale magic we hear in Prokofiev’s ballet score for Cinderella. At the same time, as with Cinderella, there is a sense of sadness lurking beneath the surface. The Symphony’s strange, shadowy key of C-sharp minor contributes to this feeling. You can hear these shades of melancholy in the soaring Romanticism of the first movement’s second theme, which the Ukrainian conductor, Kirill Karabits, has described as “’sad’ music written in a major key.” Propelled forward by a fluid, ever-present motor, this theme rises out of the orchestra’s lowest voices, creating a sensation of magnificent expanse.

The waltzing second movement also alludes to the music of Cinderella. Each voice in this musical conversation comes with its own distinct persona. Together, they form a graceful, whirling, drama which feels lighter-than-air. Listen to the way the harmony sets up our expectations, and then abruptly pulls us in another direction.

The third movement’s opening theme originated in Prokofiev’s 1936 incidental music for Pushkin’s Eugene Onegin. As the theme returns throughout the movement, the backdrop changes in some interesting ways, like an ever-shifting landscape.

The final movement begins with a frolicking, joke-filled gallop. In these opening bars, it seems almost certain that the Symphony will conclude with a bang. But there is a big surprise in store as the first movement’s second theme returns, soaring even more fervently than before. Kirill Karabits has an interesting take on what follows:

The music starts ticking towards death like a stopwatch has been started, and yet that theme from the first movement keeps returning, as though trying to resist the inevitable. It’s genuinely a shock when the music simply stops.

Prokofiev, ill and under severe financial distress, agreed to tack on a lively, upbeat, alternate ending in an attempt to win the Stalin Prize of 100,000 rubles. The composer later told Mstislav Rostropovich,

Slava, you will live much longer than I, and you must take care that this new ending never exists after me.

In the Seventh Symphony’s true ending, all pretense slips away, childhood meets old age, and we’re left with quiet acceptance.

Here is a 2016 recording, featuring James Gaffigan and the Netherlands Radio Philharmonic Orchestra: