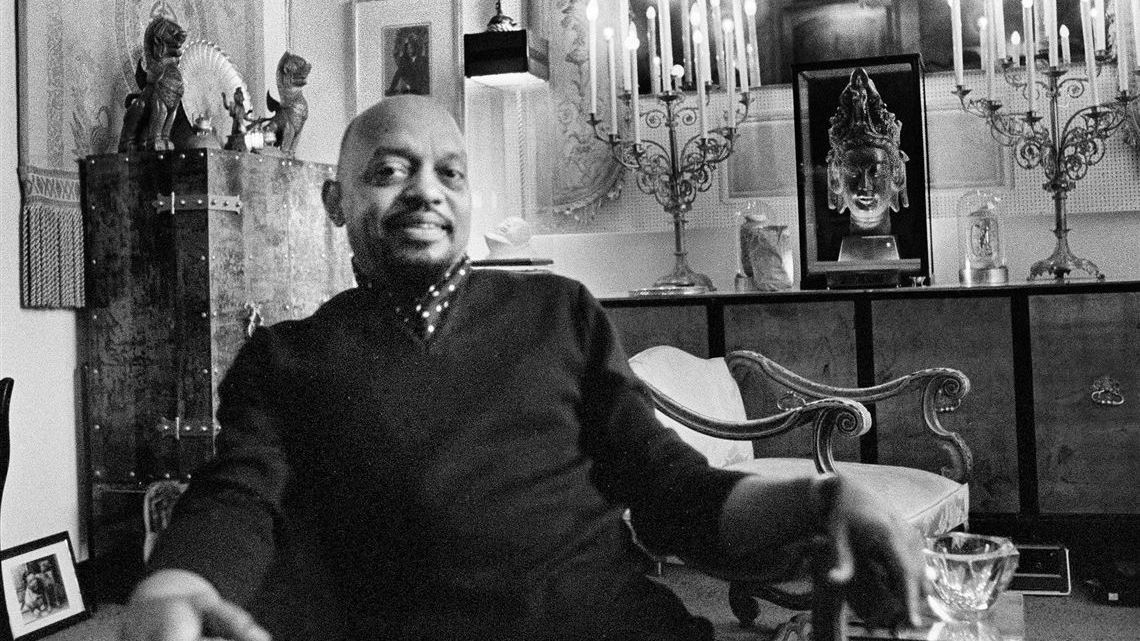 During the 1960s, African-American jazz pianist and composer Don Shirley (1927-2013) left the comfort of his spacious, eclectically-appointed apartment above New York’s Carnegie Hall and undertook a series of concert tours which included the segregated, Jim Crow-era south. He hoped to break down the barriers of prejudice through music. Following the hostile treatment of Nat King Cole in Alabama a few years earlier, Shirley hired New York nightclub bouncer Tony “Lip” Vallelonga as his driver and bodyguard. The two became life-long friends. The story is told in the newly-released film, Green Book, starring Mahershala Ali and Viggo Mortensen. Shirley granted permission for the film to be made following his death.

The “green book” was a travel guide published between 1936 and 1967 that listed businesses serving African-Americans. Vallelonga, who had spent his life in New York’s equally-segregated ethnic neighborhoods, was deeply affected and changed by what he saw on the tour. His son Nick Vallelonga recalls,

My father said it was almost on a daily basis they would get stopped, because a white man was driving a black man.

At the age of 9, Don Shirley was invited to study at the Leningrad Conservatory. At 18, he performed Tchaikovsky’s First Piano Concerto with the Boston Pops and guest conductor Dean Dixon. He went on to perform around the world. Igor Stravinsky called him “worthy of the gods,” and Duke Ellington said he would “give up his bench” at the piano for Shirley. As a composer, he contributed symphonies, concertos, chamber music, and a one-act opera. In addition to being a talented painter, he was fluent in eight languages and held doctoral degrees in Music, Psychology, and Liturgical Arts.

Don Shirley’s turn towards jazz was partly the result of advice from the impresario Sol Hurok, who said the country would not accept a black classical pianist. Listening to Shirley’s recordings, it is hard to understand why he isn’t more well known today. His music exhibits a sparkling virtuosity and a unique blend of styles. Here are three examples:

One for My Baby

A soulful blues rendition of the 1943 hit song by Harold Arlen and Johnny Mercer, performed by the Don Shirley Trio:

I Cover The Waterfront

There are tantalizing echoes of Debussy and the dreamy, exotic harmonies of French impressionism in Shirley’s treatment of this 1933 jazz standard by Johnny Green:

Orpheus in the Underworld

Don Shirley’s improvisation inspired by the story of Orpheus in the Underworld recalls the bold, programatic drama of the music of Franz Liszt. Shirley painted the cover art: