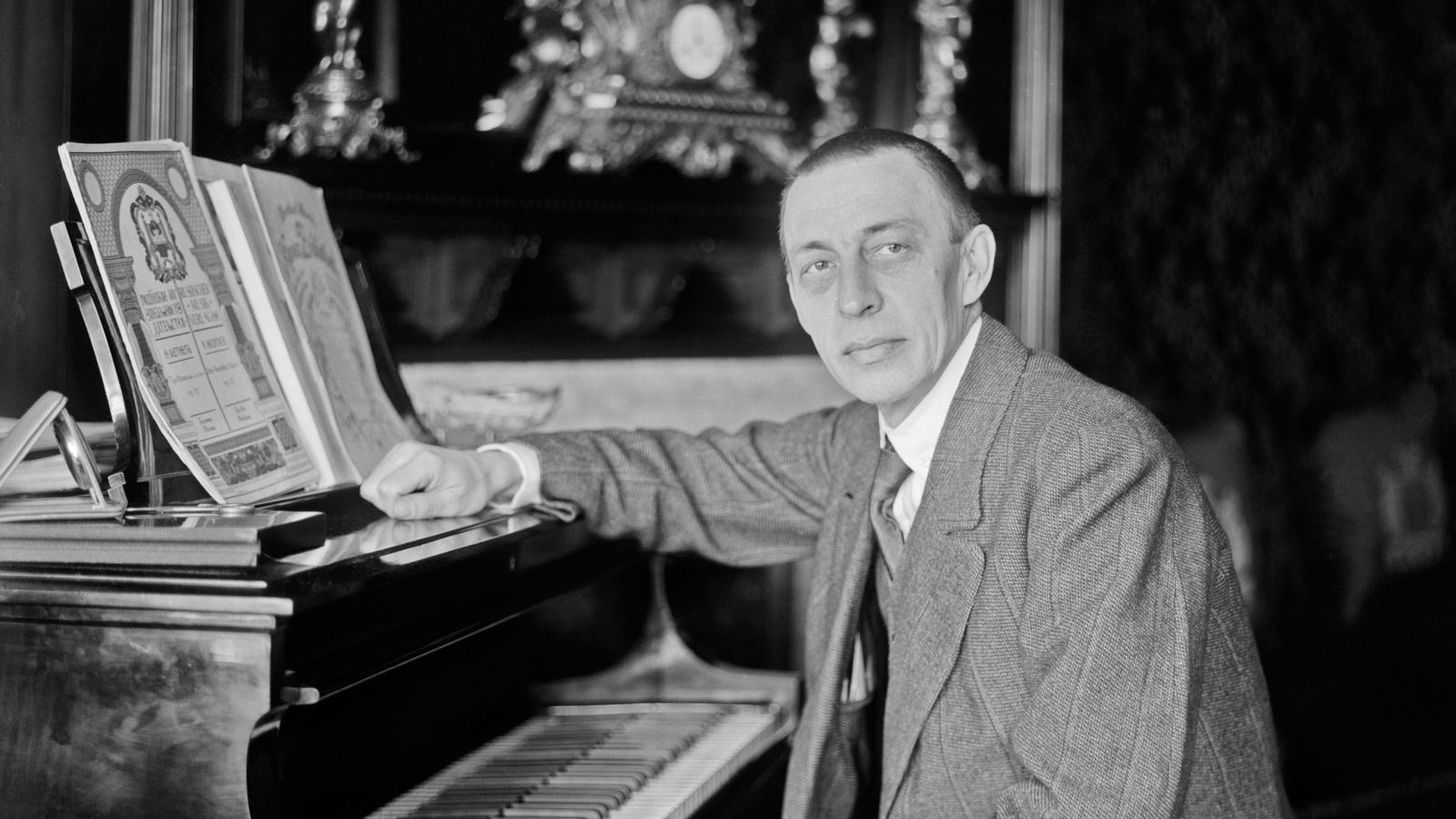 Rachmaninov’s First Piano Concerto begins with a bold announcement. It’s a striking fanfare in the horns which evokes all of the ominous power of the fateful opening bars of Tchaikovsky’s Fourth Symphony. This fanfare unleashes an equally exuberant proclamation in the virtuosic solo piano, which erupts like a force of nature. Filled with audacious youthful vitality, this unstoppable sonic torrent seems to be saying, “My time has come, and nothing is going to get in my way!”

Even in the Concerto’s original version, completed in 1891 when Rachmaninov was 18 years old, the composer’s distinct and highly recognizable “voice” seems fully formed. Yet ghosts from the past also swirl around these opening bars—  for example, the Piano Concertos of Schumann and Grieg. Additionally, as I played this piece in the Richmond Symphony a few weeks ago, I couldn’t help but hear vague, passing echoes of the opening four-note motive of Tchaikovsky’s First Piano Concerto. We get the first intimation of this falling, four-note motive around the 1:51 mark in the video below, and then more obviously a few moments later, leading into the second theme. If that isn’t spooky enough, listen to the way a return of the opening horn fanfare trails off into a suggestion of the opening motive of Tchaikovsky’s Fourth Symphony. Both of these motives are related, and come out of the rising four notes of Rachmaninov’s main theme. Listen to the way the motive emerges in the bass line accompanying the final notes of the theme. Miraculously, Rachmaninov may not have been aware of any motivic link to Tchaikovsky, and perhaps these are only coincidences. But undeniably, this youthful music (Rachmaninov’s Opus 1) is still haunted by the past.

Throughout Rachmaninov’s First Concerto, as well as the composer’s other major works, there is no sense of “solo” and “accompaniment.” Instead, we get a rich dialogue of conversing voices in which the solo piano is the protagonist. For example, in the extraordinary transitional passage beginning around 6:04, listen to the way the piano’s rising line is repeated in the orchestra at twice the speed. Only with the bravura of the massive cadenza at the end of the first movement (with its heroic climax) does the solo piano leave behind its orchestral friends.

The second movement (Andante cantabile) is a brief, but ethereal, nocturne. It opens with a plaintive statement in the solo horn— the same rising motive we heard throughout the first movement. The second movement pulls us into a fluid world of harmonic restlessness. Listen to the way the sensuous main theme, first introduced by the piano alone, is constantly delivering us to new, unexpected places. Even when we think we have reached a definitive cadence, it takes a strangely dark turn.

The final movement (Allegro scherzando) shimmers and dances with the mercurial magic of Rachmaninov’s Symphonic Dances, the composer’s final composition, written many years later. The final, ecstatic bars are teeming with an indomitable youthful joy and vitality.