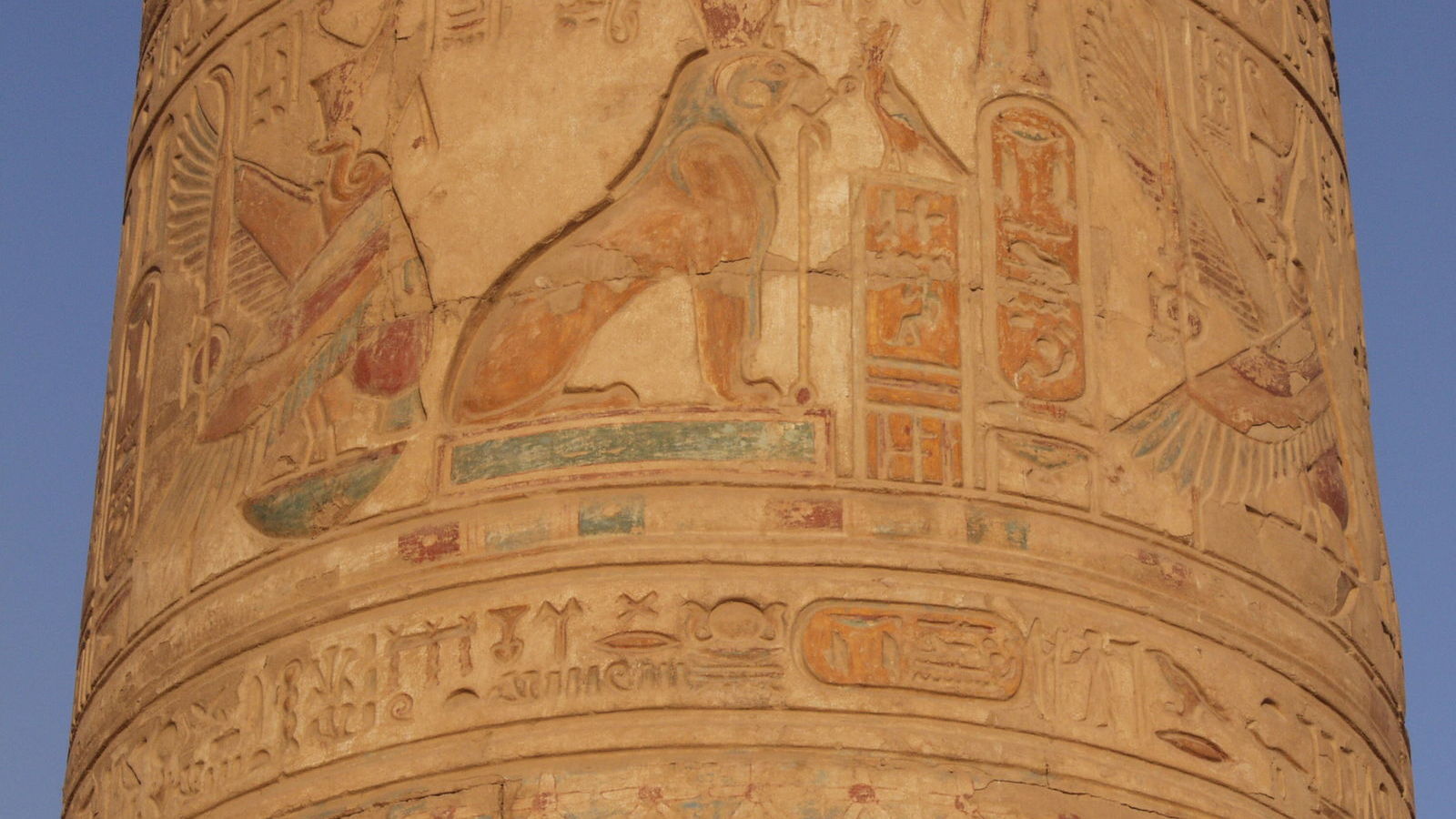 We often associate musical exoticism with Claude Debussy and other French impressionists. In this music, the Eastern sounds and scales of the Javanese gamelan, famously introduced at the 1889 Paris Exposition, waft into a colorful, new dreamscape.

Yet tantalizing glimpses of this bold, new musical landscape emerge, surprisingly, in the Fifth Piano Concerto of another French composer, Camille Saint-Saëns. Saint-Saëns (1835-1921) was born a generation before Debussy. The young, rebellious Debussy considered Saint-Saëns’ music to be overly sentimental and old-fashioned. Yet in this piece, we can hear a uniquely French thread which connects the revelatory sounds of Berlioz with the twentieth century impressionism of Debussy.

Saint-Saëns’ Piano Concerto No. 5 in F major, Op 103 is filled with strange, exotic sounds. It has been called the “Egyptian” Concerto because Saint-Saëns wrote it in 1896 in the ancient temple town of Luxor during one of his frequent winter vacations. The same year, he premiered it at a concert celebrating the fiftieth anniversary of his début (at the age of 11) at Paris’ Salle Pleyel in 1846. According to the composer, a prominent theme in the rhapsodic second movement was inspired by a Nubian love song sung by boatmen on the Nile. In the same movement, he claimed to have notated the overtones created by chirping Nile crickets. But in this magical piece, which Saint-Saëns likened to a sea voyage, there are just as many other influences, from the modal harmonies of Spain and the Middle East to the Javanese gamelan of Asia.

The first movement (Allegro animato) begins suddenly, as if we just turned up the volume on music already in progress. These unassuming first bars open the door to something akin to a magical fairytale kingdom.  The piano launches into playfully exuberant scales which fly up and down the keyboard like glistening volleys. The woodwinds enter into a bright, sparkling conversation filled with childlike innocence and fun. The development section unleashes a passionate contrapuntal drama. As the initial theme returns with the recapitulation, notice the way it is broken up into a whimsical dialogue between the winds and strings. Listen to the way the coda section fades into a moment of dreamy repose before giving us the musical equivalent of a final, playful goodbye wink.

The Andante second movement forms the exotic heart of the Fifth Piano Concerto. Immediately, it defies our expectations by launching with a bang and setting in motion a musical “stream of consciousness” which is hard to pin down. A few moments later, a mysterious new sound emerges from the piano. It’s an overtone voicing trick that might remind you of a pipe organ, or this moment in Ravel’s Boléro. As the movement progresses, we travel deeper into a strange, shimmering land of exotic scales and references to the gamelan. The final bars resolve in a haunting double harmonic, or Arabic scale. It’s a Middle Eastern sound which we also hear in the famous Bacchanale from Saint-Saëns’ opera, Samson and Delilah.

The final movement (Molto allegro) erupts into exuberant and dizzying virtuosity. A few years later, Saint-Saëns adapted this music to form the Toccata which closes the Op. 111 Piano Studies. There are moments of deranged craziness that seem infused with the spirt of Berlioz. For example, listen to this passage in which the tonal center dissolves briefly into chromatic lines running in contrary motion. The final bars conclude with an exhilarating and triumphant flash of energy.