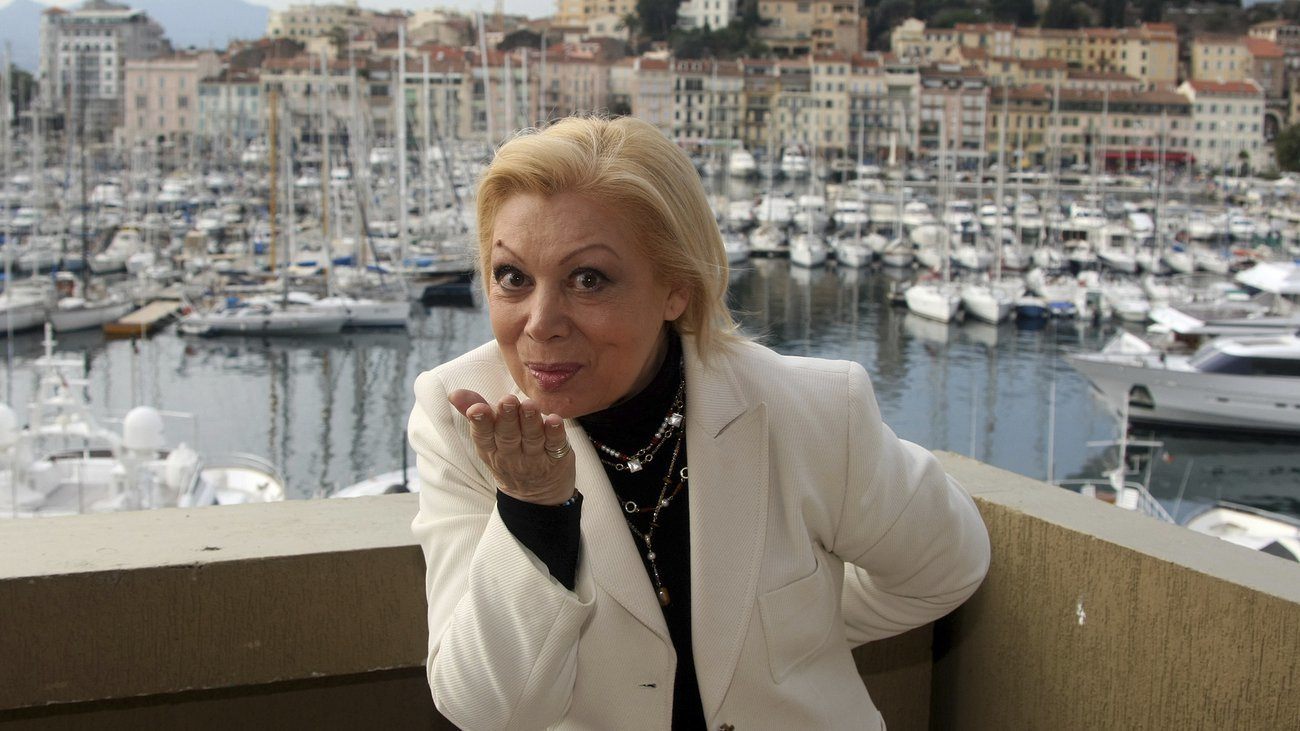 Mirella Freni, the acclaimed Italian operatic soprano, passed away on Sunday. She was 84.

In a career spanning 50 years, Freni appeared on the world’s major opera stages and in numerous film versions of operas. She was closely associated with Verdi and Puccini roles, but she will also be remembered for her performances of Mozart operas and Carmen. Later in her career, her repertoire included Russian opera with Tchaikovsky’s Eugene Onegin, The Queen of Spades, and (in her final stage appearance with Washington National Opera in April 2005) The Maid of Orleans. In a fascinating coincidence, Freni and Luciano Pavarotti, both born in Modena, Italy, shared the same nurse as babies.

Here is Mirella Freni’s performance of Sì, mi chiamano Mimì (“Yes, they call me Mimì”) from the first act of Puccini’s La Bohème, with Herbert von Karajan and the Berlin Philharmonic. This is the aria in which the simple seamstress Mimì introduces herself to Rodolfo. The warmth of the aria stands in contrast to the scene’s setting in a chilly attic on a snowy Christmas Eve.