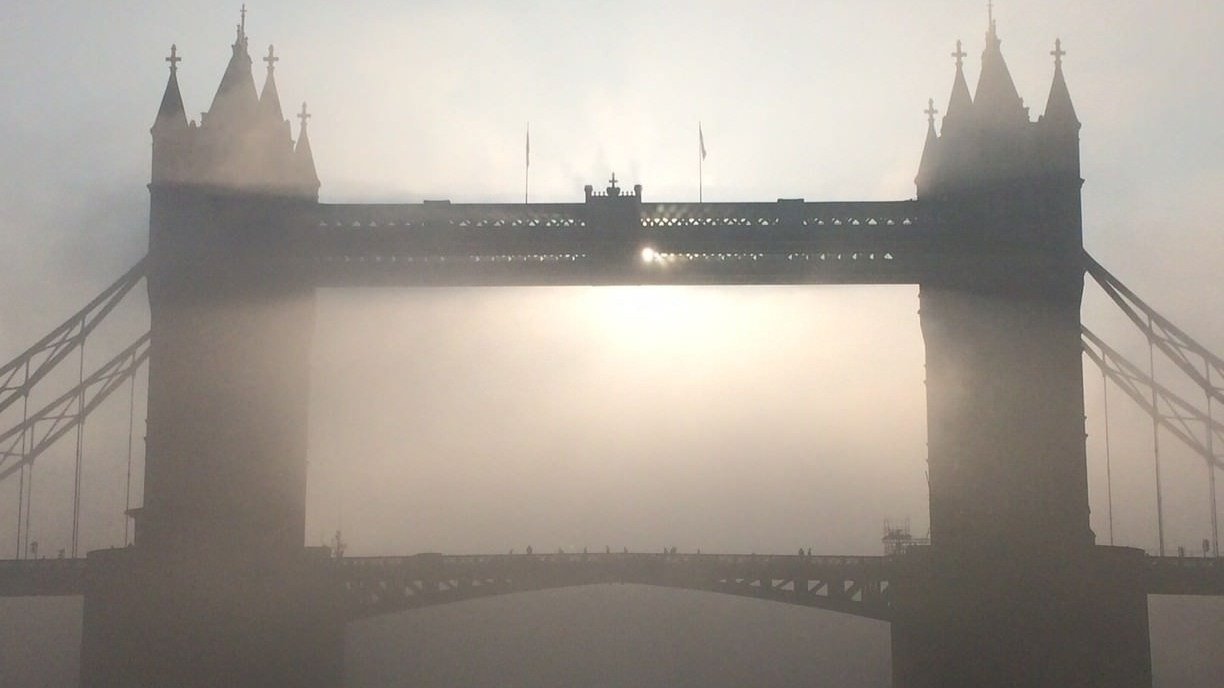 Symphony No. 97 in C Major was the last of the six initial “London” symphonies Franz Joseph Haydn composed. It was first performed at London’s Hanover Square Rooms on the third or fourth of May, 1792. The young Beethoven used this music as the model for a C major symphony which he never completed.

Boisterous and festive, Symphony No. 97 is filled with the celebratory sounds of trumpets and drums. A single, emphatic octave “C” sets in motion the musical “heartbeat” of the first movement’s Adagio introduction. Contemplative and nostalgic, this introduction, with all of its lamenting musical sighs, lulls us into a quiet dreamscape. The exposition (Vivace) arrives as a rude interruption. It is launched by the kind of bold, cadential flourish we might expect to hear in the concluding bars of the movement.

As the exposition gets underway, listen to the musical conversation which unfolds between instrumental voices, each with their distinct persona. Notice the way this conversation is cut off by the full orchestra’s romping, thundering interjections. Jabs in the brass, beginning around 1:43, seem to anticipate the rhythmic edginess and revolutionary proclamations of Beethoven. Simple, bucolic fun returns with the graceful Austrian Ländler of the second theme. Listen closely for a fleeting memory of the movement’s introduction.

The first movement’s development section begins with a sudden, shocking modulation to E-flat, which initiates a rollercoaster ride of modulations. In this section, we not only lose our harmonic orientation, but also our sense of the underlying meter. Listen to the way downbeats evaporate in this passage, as the woodwinds wander into an expansive dialogue and the strings enter into a series of sneaky interjections. The final bars conclude with the “trumpet and drum” cadential statement we hear throughout the movement, hammering home C major. Notice the way Haydn punctuates this statement with two final, thundering C major chords which close the door with an emphatic finality.

The second movement (Adagio ma non troppo) is a set of variations on a quietly jaunty theme in F major. A minor variation introduces some of Haydn’s trademark humor, with sudden dramatic outbursts. Again, trumpets and drums bring an unexpected celebratory flourish. The variation which follows employs sul ponticello, a raspy, metallic sound effect created when the strings play as close to the bridge as possible. These new sounds come to life and intermingle with an incredible, boundary defying freedom. For example, listen to this passage, in which a series of wind instruments gradually and slyly join the strings. The final bars bring the most mysterious revelations of all, with music which seems to anticipate Romanticism.

The third movement (Menuetto: Allegretto) continues to push the boundaries. With the repeat of each section, the instrumental scoring changes in a way that is unlike any of Haydn’s other minuets. For the final eight bars of the Trio, the concertmaster floats an octave above the other first violins. The instructions in the score at this point include the description, “Salomon solo ma piano,” a reference to Johann Peter Salomon, the violinist and impresario who brought Haydn to London in the 1790s.

The three ascending notes which open the third movement’s Trio section form the motivic seed for the boisterous, frolicking Finale (Spirituoso). This is music filled with dizzying adventure, practical jokes, and an array of conversing voices. In the final moments, the forward momentum sputters to a near standstill before a final celebratory flourish in the trumpets and drums.