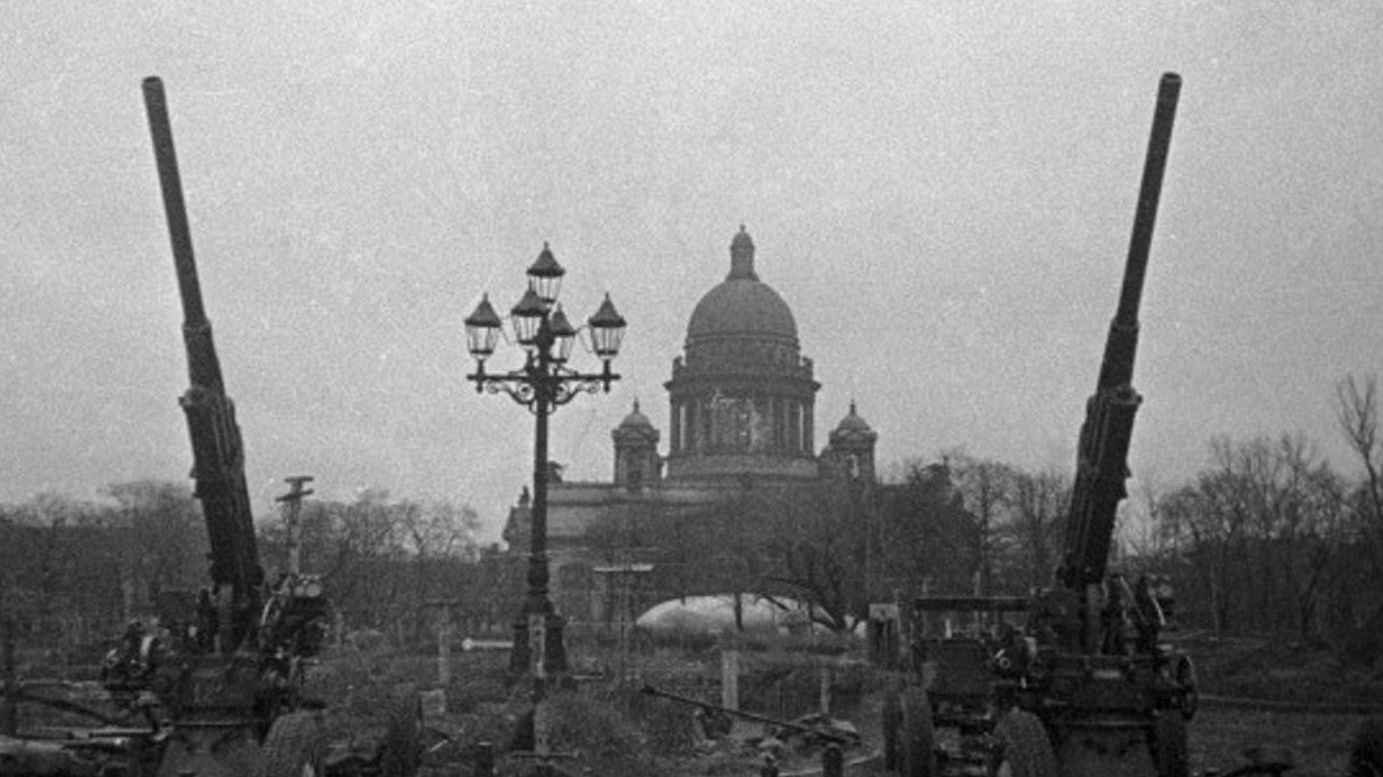 Dmitri Shostakovich completed the Piano Trio No. 2 in E minor in 1944, shortly after composing the “wartime” Seventh and Eighth Symphonies. Shostakovich had scarcely finished the first movement when he received word of the sudden death (at age 41) of his close friend, Ivan Sollertinsky, a brilliant musicologist, critic, and artistic director of the Leningrad Philharmonic. For nearly twenty years, Sollertinsky had been one of Shostakovich’s most loyal defenders. His influence included introducing the composer to the music of Mahler. Shostakovich wrote to Sollertinsky’s widow, “Ivan Ivanovich was my very closest and dearest friend. I am indebted to him for all my growth. To live without him will be unbearably difficult.”

In dedicating the Second Piano Trio to the memory of Sollertinsky, Shostakovich paid homage to an existing tradition of elegiac trios by Russian composers (Tchaikovsky’s, following the death of Nikolai Rubinstein, Rachmaninov’s, following the death of Tchaikovsky, and Anton Arensky’s in memory of the cellist, Karl Davydov). Yet, this music seems to be much more than a contemplative elegy for a single man. It’s a haunting, universal lament, emerging amid the horrific suffering of the siege of Leningrad, the desolation of the Eastern Front, the iron-fisted artistic censorship of Stalin, and the first terrifying glimpses of the death camps of Treblinka and Majdanek. It was performed once on November 14, 1944 and then, due to censorship, could not be played again for many years.

The first movement begins with a solitary, ghostly whisper. A lonely, lamenting melody unfolds in the cello’s hazy harmonics. A few moments later, the violin and piano enter in succession, creating an icy, numb fugato. Each voice speaks with a sense of quiet struggle. The cello is in its highest, most uncomfortable register, while the violin is the lower voice, turning the natural order on its head. The piano emerges in its darkest and most ominous depths. Without warning, the music shifts into the faster Moderato section. As the movement progresses, there is a sense of gradual, mounting intensity. It’s something akin to the anxiety which comes from being unable to express some unspeakable horror. Sudden flashes of “joyful” dance music seem mockingly out of place. The final chord feels disturbingly out of balance, favoring the third and fifth and denying us the finality of a clear tonic.

The second movement (Allegro con brio) is a grotesque dance in the form of a wild, demonic waltz. As the violin and cello engage in a sardonic conversation, the piano’s chords land like steel blows. Later, the roles reverse and the piano picks up the melodic line, accompanied by violent pizzicati. A folk melody fragment in the middle of the movement suggests frenzied, forced “joy.” This “black scherzo” in F-sharp major is stunningly brief, arriving and departing in a whirlwind.

In the third movement (Largo), a lamenting conversation between the violin and cello develops over a hypnotic passacaglia bass line in the piano. This form, which recalls the baroque period, emerges in other works by Shostakovich, most notably the First Violin Concerto. Listen to the way the piano’s chorale chords alternate between consonant harmony and sudden, crunching dissonance, looping in an unrelenting funeral dirge.

The final movement (Allegretto) is filled with ghostly echoes of klezmer music. The playful humor of the melody’s “wrong” note lands as a chilling and terrifying joke, perhaps “the hysterical laughter of despair.” This is the ironic humor we hear throughout Mahler’s music. Shostakovich returned to this klezmer melody in 1960 with the second movement of his Eighth String Quartet. The first movement’s opening fugato melody returns, surrounded by swirling scales in the piano. In the final bars, a brief memory of the third movement’s passacaglia emerges. Fragments of the klezmer melody evaporate like a ghost, and the final resolution fades away with a glimmer of sunshine.

Photograph: Soviet anti-aircraft guns during the Siege of Leningrad.