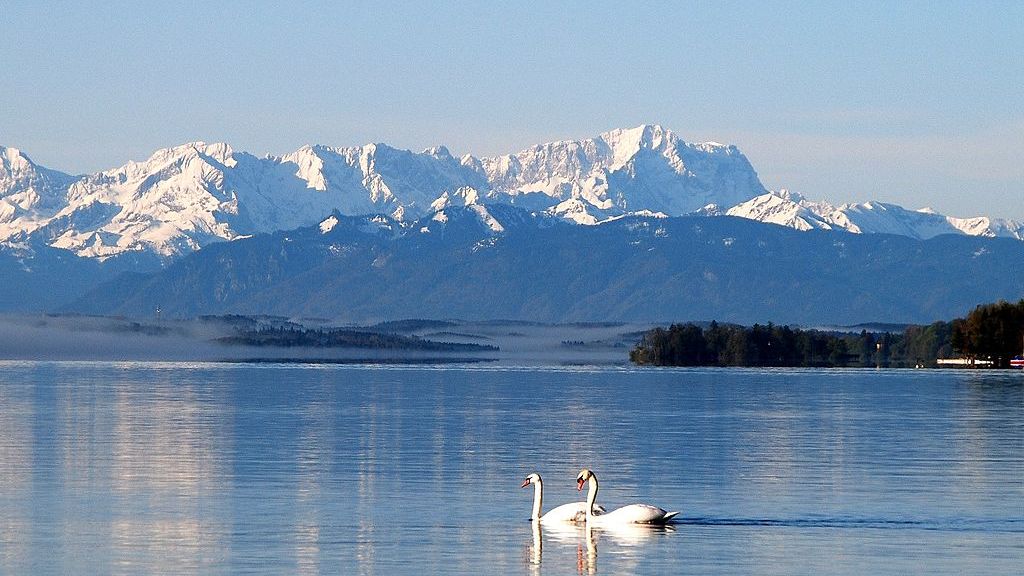 The “theme and variations” may be the most fun-loving and exuberant of all musical forms. Its attributes include cleverness, virtuosity, and surprise. We can only imagine what it might have been like to hear Haydn, Mozart, Beethoven, or Schubert spinning a stream of improvised keyboard variations, each taking the listener on a new and unexpected adventure. There was an element of sport to these popular gatherings. Improvisational duels allowed for a game of one-upmanship, as in the famous Clementi/Mozart showdown, documented here.

This spirit inhabits Johannes Brahms’ Variations on a Theme by Joseph Haydn. In selecting the theme, known as the Chorale St. Antoni, Brahms looked backwards, paying homage to the stately elegance of the classical period. The theme came from a series of Divertimenti (Feldparthien) for wind ensemble, attributed to Haydn. Now, we know that Haydn did not write this melody. Instead, it could have been the work of his student, Ignaz Pleyel. (Nineteenth century publishers were famous for spuriously attributing works to famous composers in order to increase sales).

It’s easy to hear why Brahms might have been drawn to the Chorale St. Antoni theme. Its five measure phrases, propelled by a buoyant walking bass line, offer the delightful irregularity we often hear in Brahms’ music. It’s that extra measure that keeps us continuously off balance. The eight variations which follow turn the original theme on its head. Even more significantly, it’s the theme’s harmonic outline which often takes centerstage, providing a vast canvas for new development.

The first variation (Poco più animato), throws us into a swirling sea of flowing string lines, while the repeated B-flats which capped off the theme’s final cadence are repeated persistently in the winds. Variation II (Più Vivace) shifts to the minor with a deconstruction of the theme’s dotted rhythms amid scurrying lines which descend through the strings. Variation III (con moto) unfolds with the effortless fluidity and shimmering colors we hear in the final movement of Brahms’ Second Symphony. Variation IV (Andante con moto), enters a solemn and mysterious world. But the scherzo-like fifth variation (Vivace), restores the fun with frolicking rhythmic games in 6/8 time. Celebratory hunting horns emerge in Variation VI (Vivace). In Variation VII (Grazioso), we fall back into a gentle, lilting siciliano, filled with conversing voices. The final variation (Presto non troppo) opens the door to a mysterious, ghostly dialogue of hushed, whispering voices. Our sense of the downbeat evaporates and the music unfolds as a continuous, flowing stream.

A mighty passacaglia brings the work to a triumphant close. This repeating bass line (a form used throughout the baroque period and again in the final movement of Brahms’ Fourth Symphony) is derived from the opening Chorale St. Antoni theme. A whole new set of variations rises above this passacaglia. In the final moments the variations fold, seamlessly, back into a restatement of the original theme amid joyful ascending scales. We hear echoes of the conclusion of the second movement of Haydn’s “Clock” Symphony. In the last bars, listen to the way the “clock” begins to wind down before the music springs to life again, concluding in a euphoric flash of color.