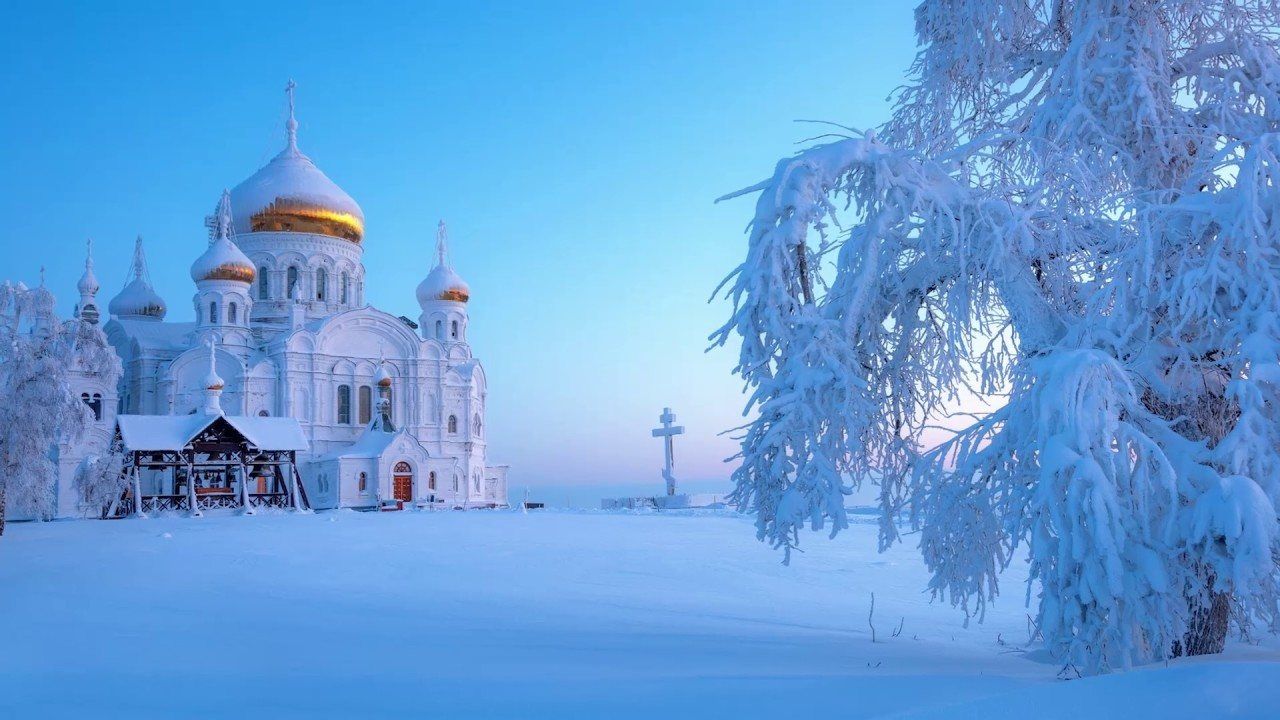 In November of 1880, Pyotr Ilyich Tchaikovsky was hard at work on two sharply contrasting pieces. The first was the bombastic and commemorative 1812 Overture, a piece the composer delivered out of a sense of dutiful professional obligation. The second was the elegant and soulful Serenade for Strings in C Major. Regarding the Serenade, Tchaikovsky wrote to his publisher, “I am violently in love with this work and cannot wait for it to be played.” In an October 22, 1880 letter to his friend and patroness Nadezhda Filaretovna von Meck, Tchaikovsky wrote,

The Overture will be very loud, noisy, but I wrote it without any warm feelings of love and so it will probably be of no artistic worth. But the serenade, on the contrary, I wrote from inner compulsion. This is a piece from the heart and so, I venture to say, it does not lack artistic worth.

A classical elegance pervades the Serenade for Strings. Tchaikovsky called the first movement (Pezzo in forma di sonatina) an “homage to Mozart.” It begins with a majestic and intensely “singing” chorale built on an expansive descending scale. Returning as a musical “bookend” in the final bars of the movement, this noble and slightly melancholy theme provides the seed out of which the entire Serenade develops. Similar scale lines (sometimes ascending and other times descending) weave through each of the movements which follow. The first movement’s breezy Allegro moderato evokes the buoyant, graceful motion of Tchaikovsky’s ballet scores. The light and airy sonatina (a sonata form with a truncated development section) suggests the pristine, effortless lines of Mozart.

In the second movement (Valse), an ebullient melody floats around the ensemble, initiating a warm musical conversation between voices. Listen to the magical way this melody seems to sweep us into the air, with each phrase soaring higher until we glide down to a comfortable resolution.

The third movement (Élégie) opens the door to an intimate dreamscape filled with quiet lament and nostalgia. Notice the sense of tension inherent in the first chord, which initiates a solemn, hushed chorale. Listen to the way each tentative, searching phrase ventures higher while returning to this sensuous, unsettled initial chord. As the movement progresses, the tension rises with a seemingly endless crescendo soaring over a prolonged dominant pedal tone. Haunting shadows envelop the coda section, which anticipates the tragic final movement of Tchaikovsky’s Sixth Symphony. Listen for the wrenching, ascending minor ninth (21:38), an interval filled with shivering dissonance. The final bars drift upward towards a serene, angelic resolution.

The Finale (Tema russo) emerges with the single pitch of D, set in octaves that shimmer with the icy brilliance of sunlight hitting a blanket of freshly fallen snow. A plaintive, distant quote of the Russian folksong, On the Green Meadow, leads to a teasing transition in which the music gradually “remembers” the descending opening pitches which began the first movement (C, B, A). The jubilant Allegro con spirito quotes another Russian folksong, Under the Green Apple Tree. Listen to the way this simple theme is tossed around the orchestra amid harmonic and motivic development that seems increasingly adventurous and exhilarating. The coda brings a triumphant return of the first movement’s chorale theme. Its four descending pitches now melt seamlessly into the same four pitches that make up the vibrant folksong. The final bars conclude with a blazing flash of energy.

Here is a 2016 performance featuring the Concertgebouw Chamber Orchestra in Amsterdam:

1 thought on “Tchaikovsky’s Serenade for Strings: Music from the Heart”