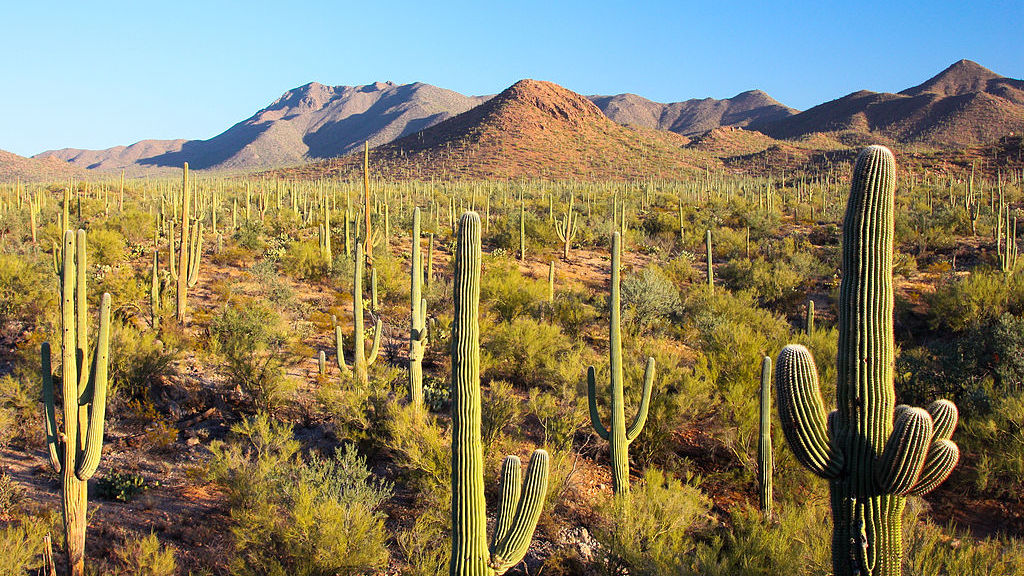 From its opening bars, Aaron Copland’s Short Symphony erupts with an infectious exuberance. This music unleashes bright, playful conversations between instrumental voices. Its frolicking “characters” take us on a musical joyride filled with unending rhythmic adventure.

Completed in 1933, the Short Symphony (technically Copland’s Second) is scored for a spare, classical orchestra. Its tantalizingly abstract harmonic language flirts with polytonality and serialism. Underlying all of this is a sizzling Mexican vitality. While working on the score, Copland traveled south of the border to visit the composer, Carlos Chávez. It was Chávez who suggested the title, The Bounding Line, a reference to the “bounce” of the rhythm. (Copland rejected this title, fearing that it would be misinterpreted as a reference to “boundaries”).

Copland called the Short Symphony, “one of the best things I ever wrote.” Yet the piece remains a “neglected child.” Serge Koussevitzky and Leopold Stokowski found its rhythmic complexity insurmountable and cancelled planned performances of the piece. Allegedly, Koussevitzky told the composer, “No it’s not too difficult, it’s impossible!” It was Chávez and the Orquestra Sinfónica de México that gave the premiere on November 23, 1934 following ten rehearsals. When Stokowski and the NBC Symphony gave a performance in 1944, a New York Times critic took issue with the Symphony’s perceived “cacophonous maze of intricacies.” In a desperate attempt to get the work performed, Copland rescored it as a Sextet for Clarinet, Piano and Strings.

Listening to this spirited, uncompromising work, you may hear motivic seeds which emerge in other Copland works, including Appalachian Spring, El Salón México, and Music for the Theatre. The first movement (Incisivo) unfolds in Sonata form with jazzy syncopations. The second movement (Espressivo) moves into more contemplative territory, developing in an arch form. The final movement (Preciso e ritmico) is a thrilling rhythmic tour de force, infused with zesty Mexican flavor.

Copland leads the London Symphony Orchestra in this landmark 1969 performance: