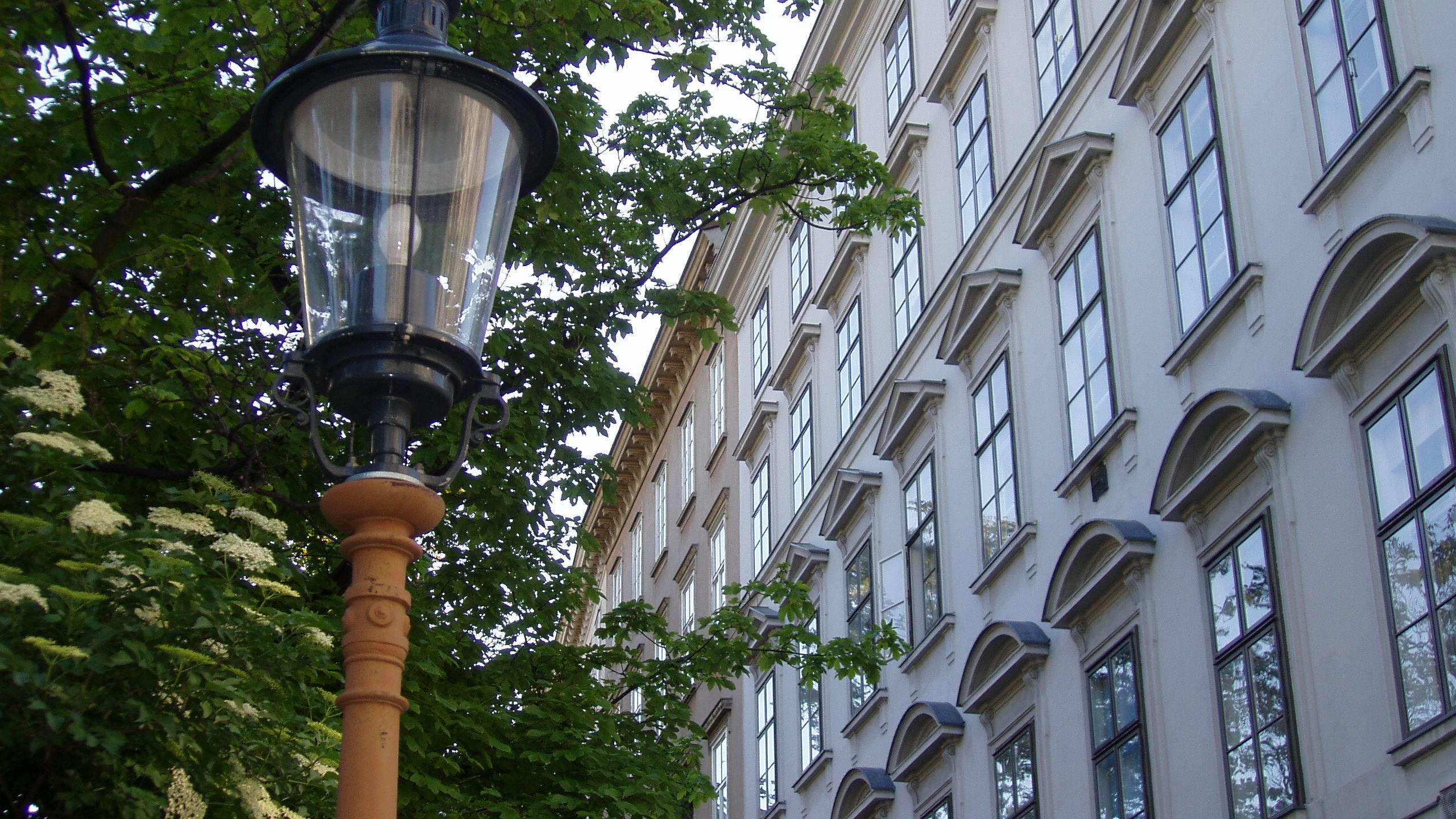 Of Beethoven’s five piano concertos, No. 2 in B-flat major is the least well known. Written primarily between 1787 and 1789, it is some of the composer’s most youthful and vibrant music. In terms of scoring and structure, it follows the model of Mozart. As with Mozart’s concertos, the solo piano and orchestral lines blend together into a sublime musical conversation. The premiere took place in March of 1795 at a charity concert in Vienna’s Burgtheater. The 24-year-old Beethoven had moved from Bonn to the imperial capital only a few years earlier. The concert marked one of his earliest public appearances in the city. Beethoven continued to revise the Second Piano Concerto up until its publication in 1801. It was actually his first mature work in the genre, predating the First Piano Concerto but published out of sequence. Although he performed the Second Concerto numerous times, Beethoven famously warned his publisher, “I really don’t give [it] out as one of my best…Still, it will not disgrace you in any way to publish it.”

A few bars into the first movement’s introduction, Beethoven’s assessment seems comically misplaced. This is music filled with exuberance, charm, and shimmering magic. Within a solidly classical frame, we hear the distinct voice of Beethoven emerging in the form of gruff orchestral retorts, jolting accents, restless fluctuations between major and minor, and an adventurous, unexpected move to D-flat major (1:13) near the end of the exposition. The cadenza, which Beethoven may have written as late as 1809, begins with a fugato. The movement’s motifs are tossed and turned with bold virtuosity. The cadenza’s final bars drift into quiet repose before erupting in a brilliant torrent of scales.

The second movement, set in E-flat major, begins with a solemn and majestic melody. The solo piano and orchestral voices engage in a conversation which moves occasionally into mysterious, shadowy territory. The solo piano provides a continuous weave of embellishments and variations on the theme. It is likely that Beethoven improvised many of these variations in concert. On April 22, 1801, he wrote to the publisher, “As is usual with me, the pianoforte part in the concerto was not written out in the score, and only now have I done so, hence, because of the haste you will receive that part in my own illegible manuscript.”

The final movement is a sparkling rondo which bounces along in 6/8 time. It’s filled with playfulness and fun. Perhaps the most memorable joke comes near the end with the emergence of the theme in the “wrong” key of G major. This infectious music, which Beethoven apparently tossed off only a few days before the premiere, brings the Second Piano Concerto to an ebullient conclusion.