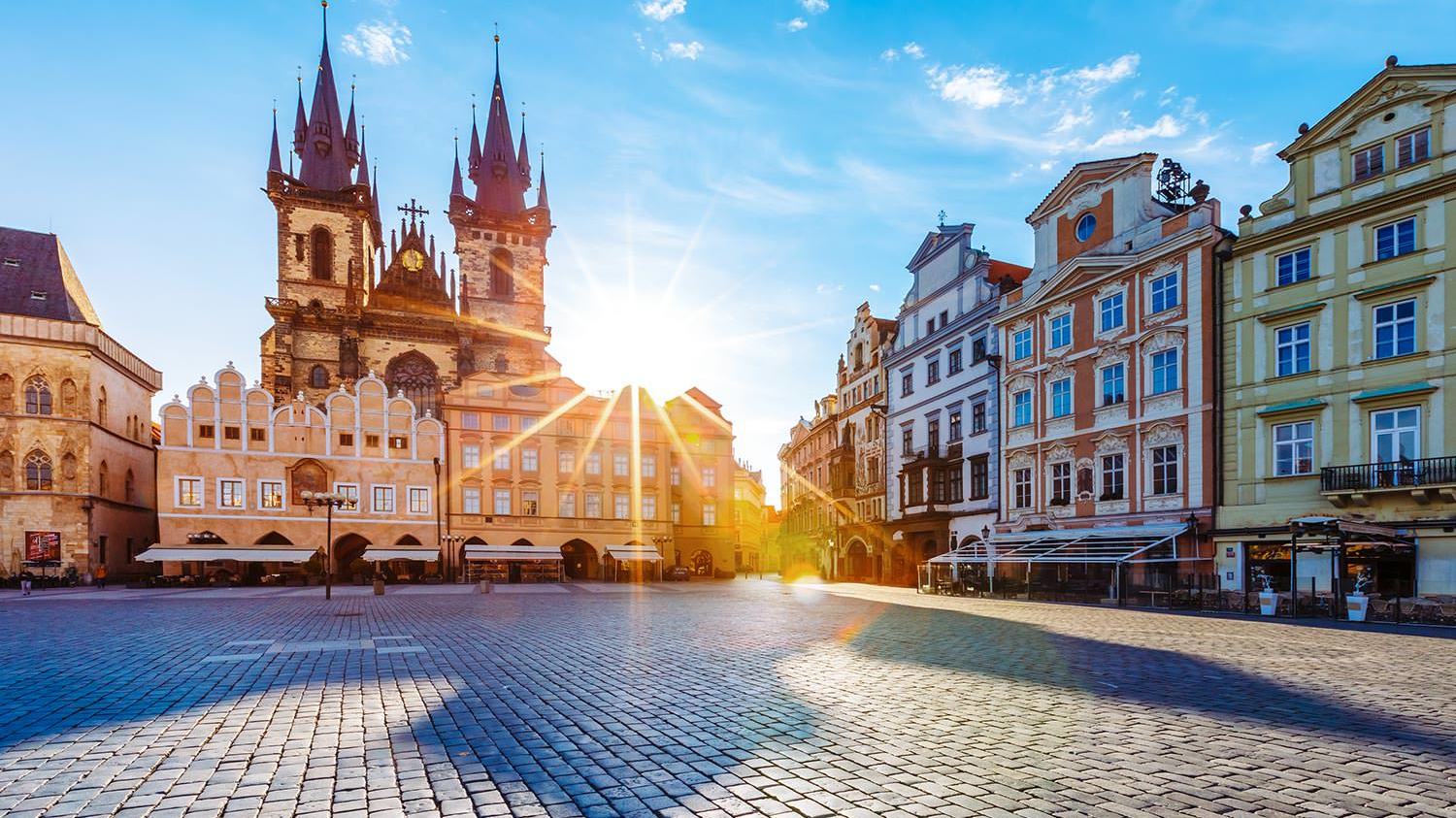 The word serenade brings to mind serene music of the evening.

In the Middle Ages, the serenade was a musical greeting performed for a friend or lover. Later, it evolved into a divertimento with a series of contrasting movements. Mozart’s Eine Kleine Nachtmusik may be the most famous example of this kind of light party music. Brahms’ two serenades were more weighty. They served as stepping stones for a composer who was dedicated to perfecting his craft before taking on the daunting challenge of writing a symphony.

In his Serenade for Strings in E Major, Antonin Dvořák continued where Brahms left off. Composed in just twelve days in May of 1875, Dvořák’s Serenade is filled with shimmering melodies and the infectious rhythms of Czech folk music. Radiant joy blends with an underlying sense of wistful nostalgia. Melodies and countermelodies weave into a sensuous drama of conversing voices. We hear this from the first bars of the opening Moderato, where a nocturnal dialogue between the second violins and cellos emerges over a pulsating “heartbeat” in the violas. By the fifth measure, all five voices blossom, carrying distinct lines and interacting as equals. The second movement, Tempo di Valse, is a lilting waltz set in the veiled key of C-sharp minor. The Scherzo which follows teems with bright, dancelike exuberance. Yet even this joyful music soon drifts into lament. The Larghetto enters a tender and intimate dreamscape. We hear distant recollections of the second movement’s third theme. The fifth movement, Finale: Allegro vivace, moves into the Bohemian countryside with a jubilant peasant dance. Amid all of its motion, there is a return of the main theme of the Larghetto. In the final moments, all of the unrelenting forward motion dissipates and we return home with the music which opened the first movement. The Serenade closes with a final, exhilarating flash of energy.

This performance featuring the Netherlands Chamber Orchestra was recorded at Amsterdam’s Concertgebouw in 2016: