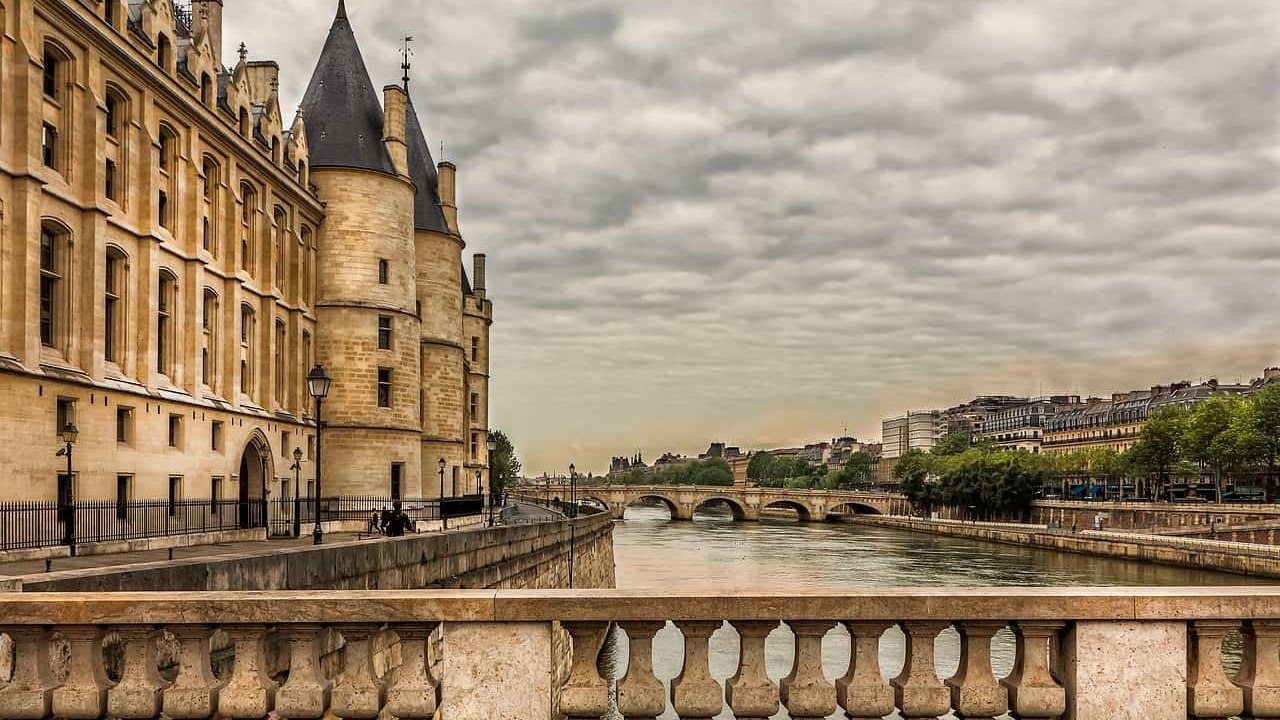 In April of 1778, the 22-year-old Mozart traveled to Paris in an attempt to broaden his horizons and further his career. The trip was less than successful and in letters home Mozart complained about the city’s dirty streets and residents, whom he found “rude and obnoxious, filled with arrogance and obsessed with self-importance.”

One of the pieces that resulted from Mozart’s Parisian sojourn was the Concerto for Flute and Harp in C Major, commissioned by Adrien-Louis de Bonnières, the Duc de Guînes. The duke was an excellent amateur flutist and his daughter Marie-Adrienne, to whom Mozart gave composition lessons, played the harp in a way the composer described as “magnifique.” Unfortunately, perhaps unbeknownst to Mozart, de Guînes, a career diplomat, was facing a lawsuit accusing him of bribery and speculation. In the end, Mozart received no payment for the Concerto or the lessons.

Apparently, Mozart was not fond of the flute or the harp. He never returned to the latter instrument, which was still developing and functioned more or less as a plucked piano. Yet, the double concerto which emerged is filled with infectious charm and shimmering tonal colors. The magical combination of the flute and harp, unusual at the time, was exploited by later French composers. The bright and playful first movement is filled with sparkling virtuosity and a sense of operatic conversation. The second movement, set in F major, opens the door to an expansive and beautifully sensuous melody. Here, the viola section is divided into two parts, providing a warm blanket of sound. The rondo’s main theme pays homage to the gavotte, an elegant French dance form. It moves through seven adventurous, symmetrically arranged episodes and draws on the celebratory, spirited voices of the horns and oboes.