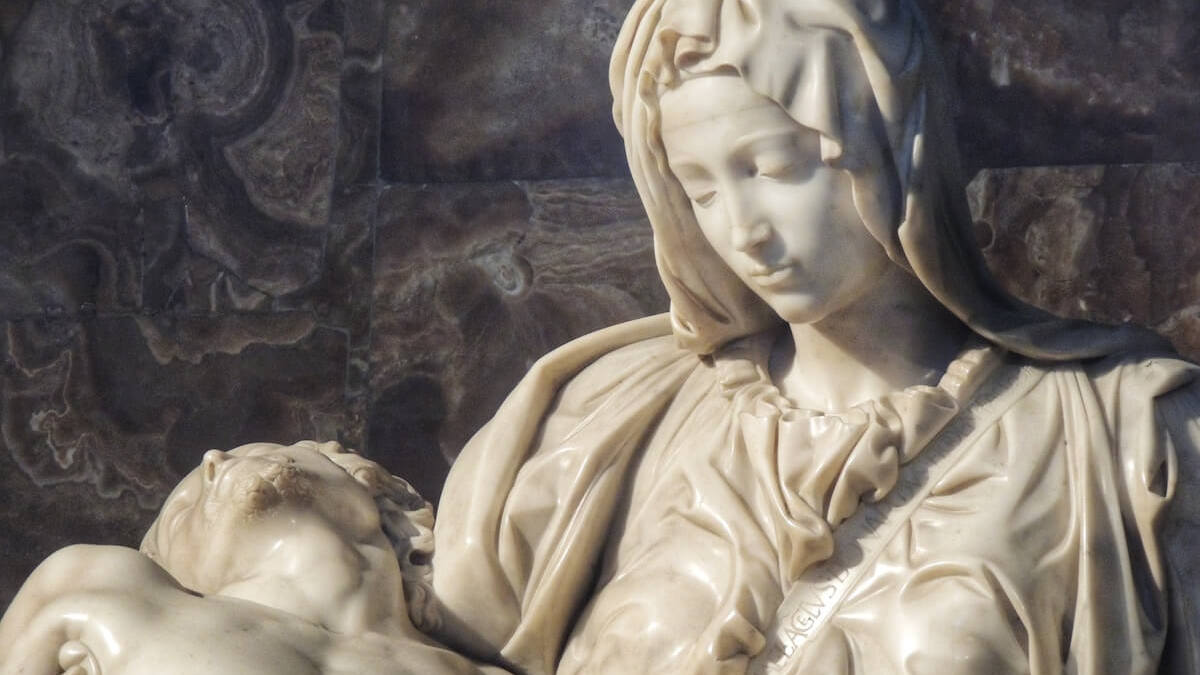 The symphonies of Anton Bruckner are monumental musical edifices which revel in the mystery of the divine. As the musicologist Deryck Cooke noted, Bruckner’s symphonies are “elemental and metaphysical.” Their “majesty and grandeur” is revealed gradually, in a way similar to the experience of walking around a medieval cathedral and observing the same mighty structure from different vantage points.

Bruckner’s sacred motets offer a microcosm of this experience. They occupy the timeless, ethereal sound world of early polyphony. This music reflects the ideals of the Cecilian movement, in which nineteenth century musicians in the Roman Catholic Church attempted to reintroduce Gregorian chant and the a cappella polyphony of Palestrina and Lassus to the Mass.

Here are three of Bruckner’s motets, performed by the London-based Tenebrae Choir:

Virga jesse floruit, WAB 52 was first performed in December of 1885 for the Feast of the Immaculate Conception at Vienna’s Hofburgkapelle. The Dresden Amen occurs on the words “floruit” and “pacem deus redidit.” This distinctive liturgical harmonic sequence, made up of wide-open sixths, emerged in the churches of the German state of Saxony. Throughout Wagner’s Parsifal, it forms the leitmotif representing the Holy Grail. As with Bruckner’s symphonies, the music pauses to catch its breath with moments of silence. The meeting of spirit and flesh (in se reconcilians ima summis) unfolds as a dialogue between low and high voices. The motet concludes with a celebratory Alleluja and finds serene repose in E major.

The rod of Jesse hath blossomed:
a Virgin hath brought forth God and man:
God hath restored peace,
reconciling in Himself the lowest with the highest.
Alleluia.

Tota pulchra es, WAB 46 is a setting of a fourth century prayer to the Virgin Mary. It begins as a dialogue between a single voice chant and the choir. Dramatic peaks are punctuated by the addition of the organ. The first invocation of Christ comes in the final words of the antiphon (Ad Dominum Iesum Christum). These final moments are both haunting and transcendent.