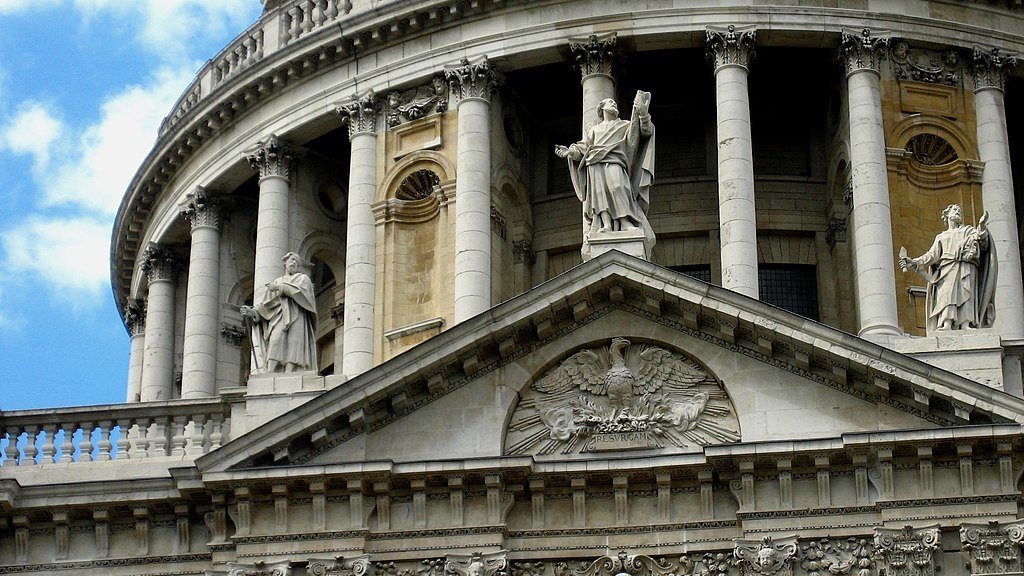 George Frideric Handel’s Suite in B-flat Major, HWV 434, published in 1733 as part of a collection of keyboard works entitled Suites de Pièces, concludes with an Aria con variazioni in which five ebullient variations spin out of a sunny galant theme:

This endearing music provided the seed for Johannes Brahms’ monumental Variations and Fugue on a Theme by Handel, composed nearly 130 years later in 1861. Here, the original theme is followed by 25 adventurous and far-reaching variations, culminating with a triumphant fugue. We can sense the 28-year-old Brahms paying homage to the compositional structures of the past, and then moving on to erect a bold, new edifice. As the author Malcolm MacDonald observed, this music follows the model of Bach’s Goldberg Variations and Beethoven’s Diabelli Variations and Eroica Variations in “the scale and ambition of [its] conception.” The musicologist Donald Tovey ranked it among “the half-dozen greatest sets of variations ever written.”

In his youth, Brahms toured throughout Northern Europe as a virtuoso pianist and performed newly written works such as the Handel Variations. Additionally, he presented the piece to Clara Schumann as a birthday gift. After visiting Brahms in November of 1861, she wrote in her diary,

Interesting talk with Johannes on form. How is it the older masters are perfect in their use of form while modern composers are confined within the most rigid small forms? He, himself, emulates the older masters, and especially admires Clementi’s large, free employment of form.

Even Richard Wagner, whose progressive, coloristic sensibilities stood in direct opposition to Brahms’ formalism, complimented the Handel Variations with the statement, “One sees what still may be done in the old forms when someone comes along who knows how to use them.”

The Handel Variations begin with a statement of Handel’s theme, embellished with Baroque ornamentation. Soon, we are swept into a sound world which is pure Brahms. The piece unfolds as a thrilling journey through wide-ranging musical terrain. New melodies develop and blossom from the seeds of the original theme. Voices leap in jubilant embellishment and converse in canons. The pastoral sounds of hunting horns meet allusions to Baroque dance forms such as the siciliana and the bagpipe-inspired musette. All of this clever, exhilarating fun is wrapped up with a soaring fugue.