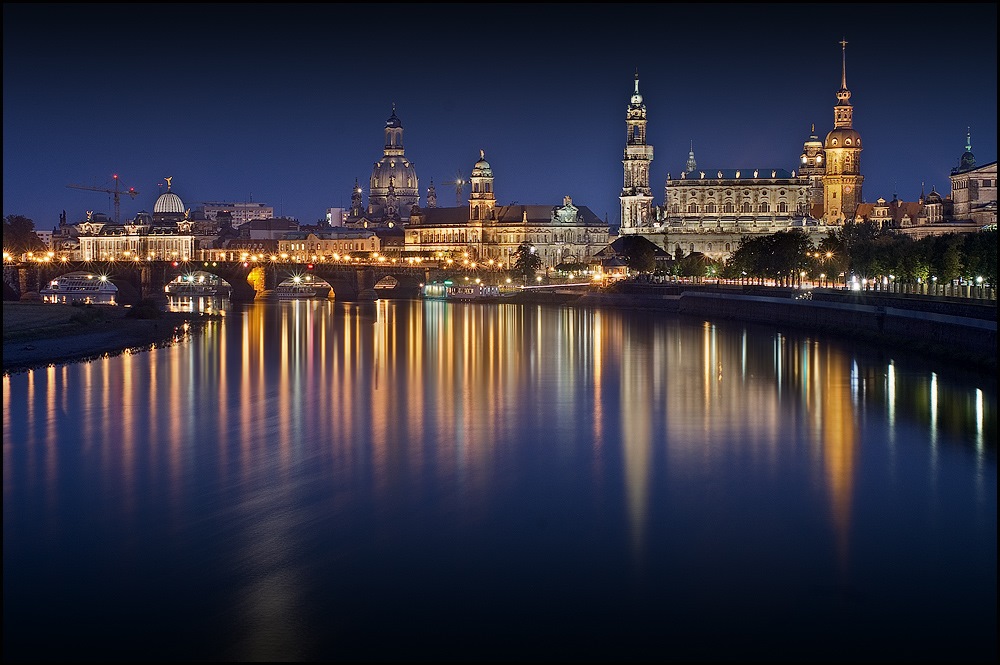 On Friday, we listened to a few excerpts from Wagner’s epic final opera, Parsifal. Today, let’s return to one of Parsifal‘s most powerful and persistently recurring leitmotifs: the majestic, ascending six-note motive known as the “Dresden Amen.” This liturgical chord sequence was written by Johann Gottlieb Naumann (1741-1801) for use in Dresden’s court chapel some time in the late 18th century. It spread quickly to both Catholic and Lutheran churches throughout the German state of Saxony where it was used as a choral responsory during the mass.

Listen to the “Dresden Amen’s” first statement in the Prelude to the first act of Parsifal. What makes this simple progression so alluring? In Parsifal: Opera Study Guide and Libretto Burton D. Fisher writes,

…perhaps the wide-open sixths in the voicing suggests a visceral sense of space and breadth, or its musical line thrusts forwards to reach what seems to be a musical question mark through an open-ended harmonic modulation.

For Wagner, who would have heard this sequence in Dresden as boy, these six notes function as a leitmotif for the Holy Grail in Parsifal. Listen to the top voice of Wagner’s motive and then listen to the way the same melodic line appears as a triumphant statement in the final movement of Mahler’s First Symphony. At this crucial, climactic moment in Mahler’s First, the influence of Parsifal is present, complete with the outline of the “Dresden Amen.” Yet the music is transformed into something quite different.

Wagner and Mahler are only two composers who quoted the “Dresden Amen.” You’ll hear this motive early in the third movement of the Duo concertant in F Major, Op. 96 by Louis Spohr (1784-1859), a German violinist, composer, and conductor who was a contemporary of Beethoven. It also shows up in the first movement of Alexander Scriabin’s 1902 Symphony No. 3 “The Divine Poem.” Here are a few more examples:

Mendelssohn’s Symphony No. 5 in D Major was written in 1830 to commemorate the three-hundredth anniversary of the presentation of the Augsburg Confession, one of the most important documents of the Protestant Reformation. The “Dresden Amen” emerges in the solemn opening bars as a series of modulations which set the stage for a woodwind “choir.” Then comes one of my favorite moments in this piece- a passage in which the acoustics of the hall become part of the drama: We hear a bold proclamation in the trombones and trumpets. Then, out of the echo of their final note, the strings emerge. In a kind of nineteenth century crossfade, this surprising, shimmering sound is suddenly there, and we never actually hear it begin.

Anton Bruckner’s Ninth Symphony remained unfinished at the time of his death. As with Beethoven’s weighty Ninth, the second movement is a Scherzo and the symphony fades into quiet acceptance with a slow movement, marked Adagio. Langsam, feierlich. This final movement opens with a tortured half step leap over an octave- the most distant interval imaginable. But listen to the way this long, arching, chromatic-laden melody soon finds its way to a reverent statement of the “Dresden Amen.” We’ll listen to the complete Ninth Symphony in an upcoming post. For now, see if you can pick out the “Dresden Amen” in two of Bruckner’s sacred motets. Here is the soaring Virga Jesse in which nineteenth century chromaticism combines with Renaissance polyphony:

There are echoes of Parsifal‘s Grail motive in Bruckner’s Christus factus est. This is music which seems both spiritually affirming and haunting:

Let’s finish where we began- with the Prelude to the first act of Wagner’s Parsifal. This opening twelve minutes draws us into the opera’s gradually-developing, altered sense of time. There are vague hints of the “Dresden Amen” in the single, rising, opening line. Listen to the way the full motive takes shape and develops throughout the Prelude:

2 thoughts on “The Power of Six Notes: Exploring the “Dresden Amen””