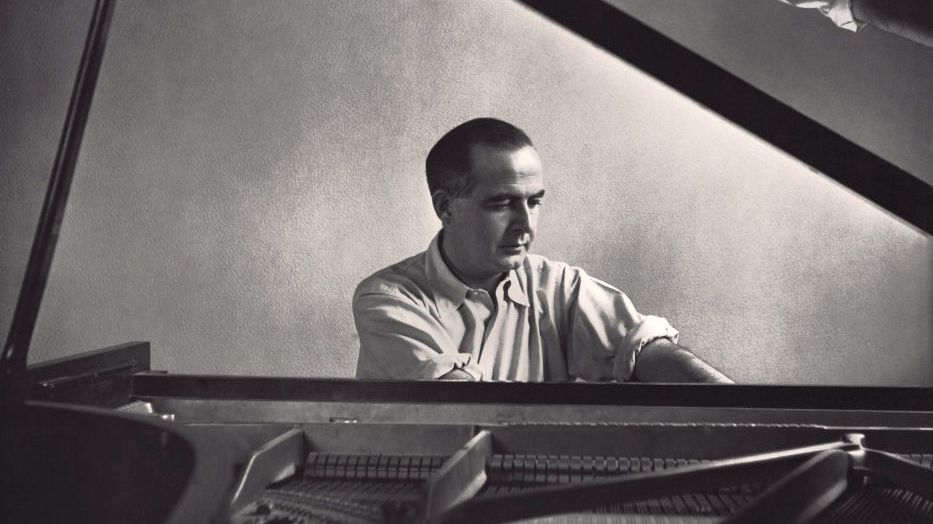 Field (1782-1837) was the Irish pianist and composer who is credited with inventing the nocturne. Barber’s piece, written in 1959, is as much a dreamy reflection on the Romantic nocturne itself, with all of its atmospheric allusions to the poetry of the night. Perhaps it is the spirit of Frédéric Chopin, whose twenty-one nocturnes pushed the form to its apex, that most haunts this music.

Chopin’s adventurous harmonic excursions opened the door to later music, such as the Impressionism of Claude Debussy. Barber’s Nocturne pushes this sense of adventure to the furthest extreme. Throughout the piece, the arpeggios of the pianist’s left hand remain rooted in tonality while the melody in the right hand flirts with the tone rows of Arnold Schoenberg. Schoenberg’s serialism dissolved the tonal hierarchy of pitches, rendering all twelve tones of the chromatic scale equal. Tone rows emerge in Barber’s Nocturne, yet the rules are broken in a way that never pushes the music over the edge. The resulting synthesis is simultaneously tonal and atonal. Haunting strands from Chopin’s Nocturnes seem to float in midair. The final notes evaporate into a primal open fifth.