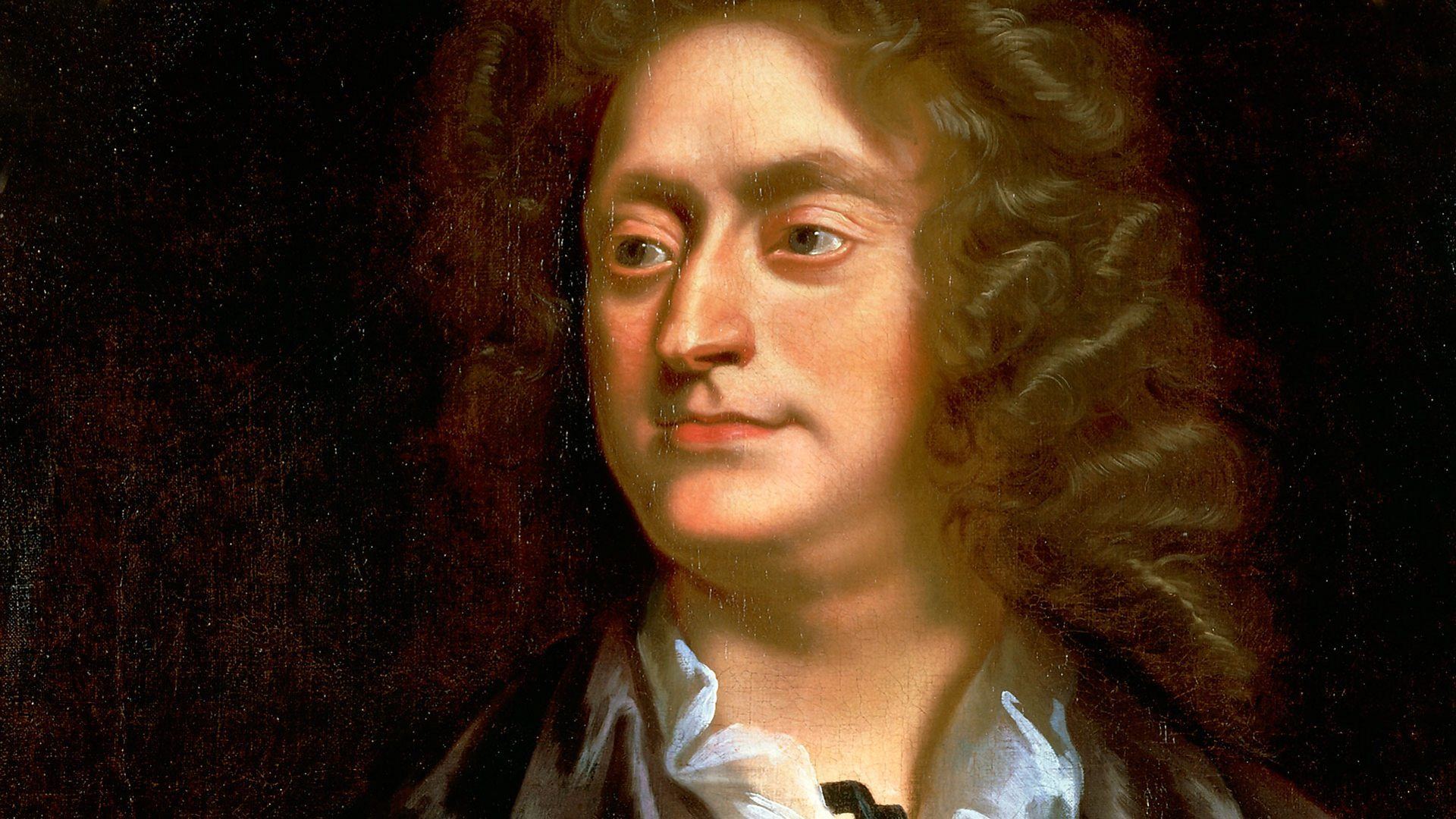 Henry Purcell (1659-1695), the most significant English composer of the Baroque period, left behind dramatic works such as Dido and Aeneas and The Fairy Queen, as well as sacred music and instrumental fantasias. Equally rich, yet perhaps less well known, are Purcell’s Trio Sonatas. Composed around 1680, these include the Twelve Sonatas in Three Parts (Z 790-801) and the Ten Sonatas in Four Parts (Z 802-811). The second collection was published posthumously in 1697 at a time when the composer’s wife, Frances, was in need of money.

Formally, the Sonata in G minor, Z 807 stands out in the collection. While the other pieces are set in five or six movements, the G minor Sonata is cast as a single, monumental chaconne. The variations which develop over the irregular, five-bar ground bass line open the door to a sublime conversation between the two violins. With wrenching, icy dissonances and chromaticism, melancholy sighs, and moments of dazzling virtuosity, it is music which is simultaneously exhilarating and lamenting.

This 2014 recording by The King’s Consort features Cecilia Bernardini and Huw Daniel (violins), Susanne Heinrich (bass viol), Lynda Sayce (theorbo), and Robert King (organ). In the album’s liner notes, King describes the Chaconne as an “inexorably paced arc which spans the near-seven minutes of one of the great instrumental pieces of the century, and in which, as happens with the greatest of music, time stands still.”