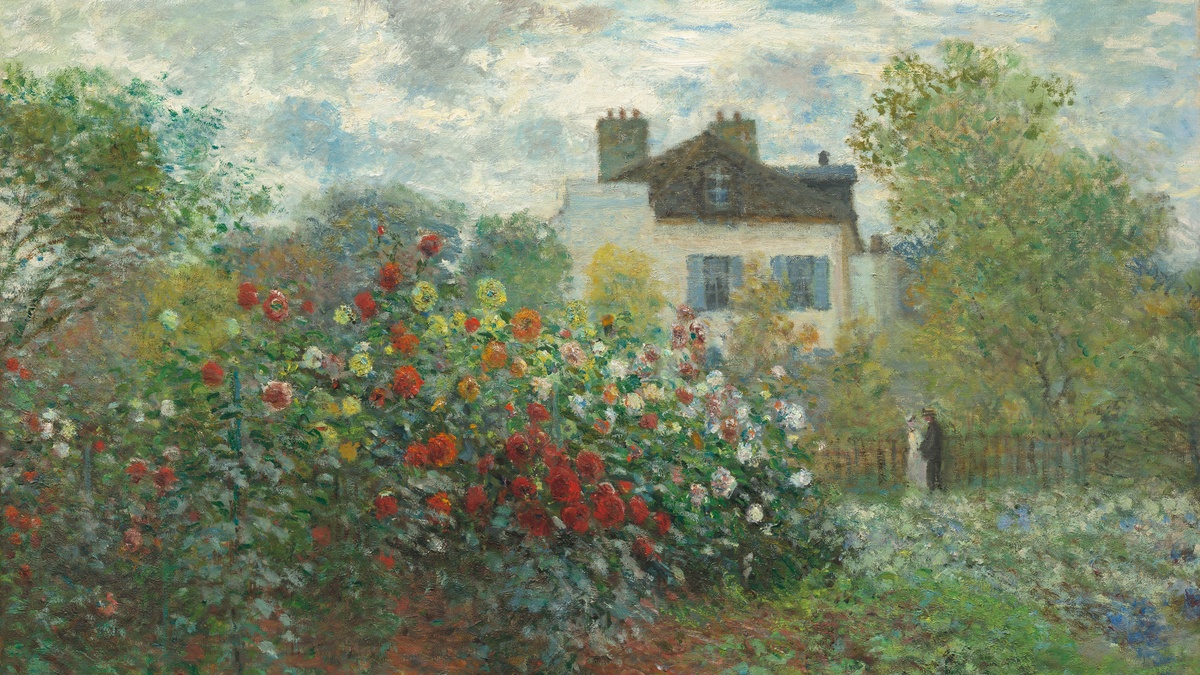 In a 1927 interview with the New York Times, Maurice Ravel discussed the influence of the French Symbolist poet, Stéphane Mallarmé (1842-1898):

Mallarmé exorcised our language, like the magician that he was. He has released the winged thoughts, the unconscious daydreams from their prison.

Ravel’s 1913 song cycle, Trois Poèmes de Stéphane Mallarmé, enters this dreamy world in which allusion, metaphor, and ambiguity reign. The composer said that his aim was to “transcribe Mallarmé’s poetry into music,” a distinction that suggests more than a mere song setting. Throughout the three songs, the soprano is enveloped in a sensuous array of instrumental colors, created by an ensemble made up of two flutes, two clarinets, piano, and string quartet. Harmonically, this music is some of Ravel’s most surreal and dissonant. There are hints of the free atonality of Arnold Schoenberg’s 1912 Pierrot Lunaire. Igor Stravinsky’s Poèmes de la lyrique japonaise, also influenced by Pierrot Lunaire, provided a more immediate model.

Following the 1913 publication of the first complete edition of Mallarmé’s poetry, Claude Debussy was equally interested in the works. Debussy’s annoyance when he learned that his rival had not only selected two of the same songs but had also already secured the rights is one of the more amusing stories of twentieth century music. Ravel made sure that permission was extended, and Debussy’s Trois Poèmes de Stéphane Mallarmé was composed the same year.

The first of Ravel’s songs, Soupir (“Sigh”) begins up in the clouds with hazy arpeggiating string harmonics. The song unfolds as an elongated sigh, rising gradually and then fading into icy mystery. The text evokes a garden fading into the chill of autumn. The second song, Placet Futile (“Futile Petition”) is a hazy and melancholy love song. The singer has fallen in love with a shepherdess-princess who is frozen within the painted image of a Sèvres porcelain cup. In the last verses, the flute’s line anticipates the “princess’s air” from Ravel’s one act opera, l’Enfant et les Sortilèges, completed in 1925. In the haunting final song, Surgi de la croupe et du bond (“Rising from the Crupper and Leap”) the tonal center virtually evaporates. Amid long, sustained tones, rhythm seems to melt into timelessness and ultimate death. Ravel called this “the strangest, if not the most hermetic” of Mallarmé’s sonnets.