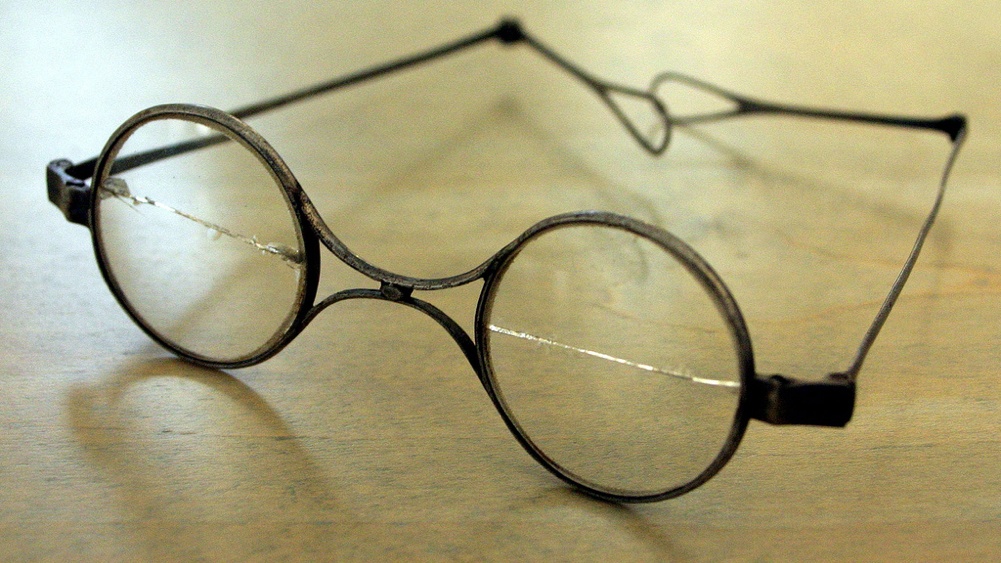 In March of 1827, the biographer Anton Schindler brought a stack of Franz Schubert’s lieder to Beethoven’s deathbed in an attempt to comfort the ailing composer. Schindler recounted that after studying the songs, Beethoven commented, “Truly in Schubert there is the divine spark.”

Schubert and Beethoven lived in Vienna at the same time. Yet, they traveled in different circles and their creative paths diverged widely. While Beethoven’s ferocious, revolutionary symphonies were shaking up the musical world, Schubert was writing his own symphonies in near obscurity. None were published or performed publicly until after Schubert’s death in 1828 at the age of 31. From our perspective, these works appear as sweet gifts to posterity.

Beethoven’s symphonies develop organically from small motivic seeds and unfold with a sense of heroic struggle and dynamism. The symphonies of Schubert inhabit a radically different world. Filled with youthful charm and pristine lines, they are rooted in melody rather than motif. These melodies unfold with the ultimate effortlessness, at times veering off in unexpected directions through sudden, adventurous modulations. The instrumental voices of the orchestra come alive and enter into sublime conversations. Often, these forces are placed in opposition, with the strings and winds forming instrumental “choirs.”

We hear all of this in Schubert’s Symphony No. 6 in C Major. Completed in February of 1818, this piece earned the nickname the “Little C Major” in an effort to distinguish it from the much longer “Great” Ninth Symphony, set in the same key. It is music which draws upon the elegance and charm of Haydn and the sunny, cheerful wit of Rossini. The influence of Beethoven is also evident, especially in the monumental chords which open the first movement, and in the abrupt twists and turns of the Scherzo. Yet ultimately, it is the distinct voice of Schubert which prevails.

Following a majestic introduction, the first movement springs to life with a dizzying interplay of voices. Filled with spirited interjections, this is music which overflows with joyful exuberance. The individual voices of the woodwinds compete for attention and take centerstage.

The second movement begins with a stately melody that might be at home in a Haydn symphony. A second theme arrives as a boisterous interruption punctuated with triplets. Again, the irrepressible woodwind voices have their say. There are echoes of Rossini’s sunniest operatic music. The final bars drift off into serene repose.

The Scherzo is a wild, playful romp. It is filled with sudden, jarring dynamic changes, delightful harmonic turns, and imitative games. The final movement begins with a stately melody accompanied by the persistent “tick-tock” rhythm of a clock. Before the concluding bars, there are brief foreshadowings of the tense, exhilarating drama which unfolds in the finale of the “Great” Ninth Symphony. The coda section brings the Sixth Symphony to a grand, celebratory conclusion.