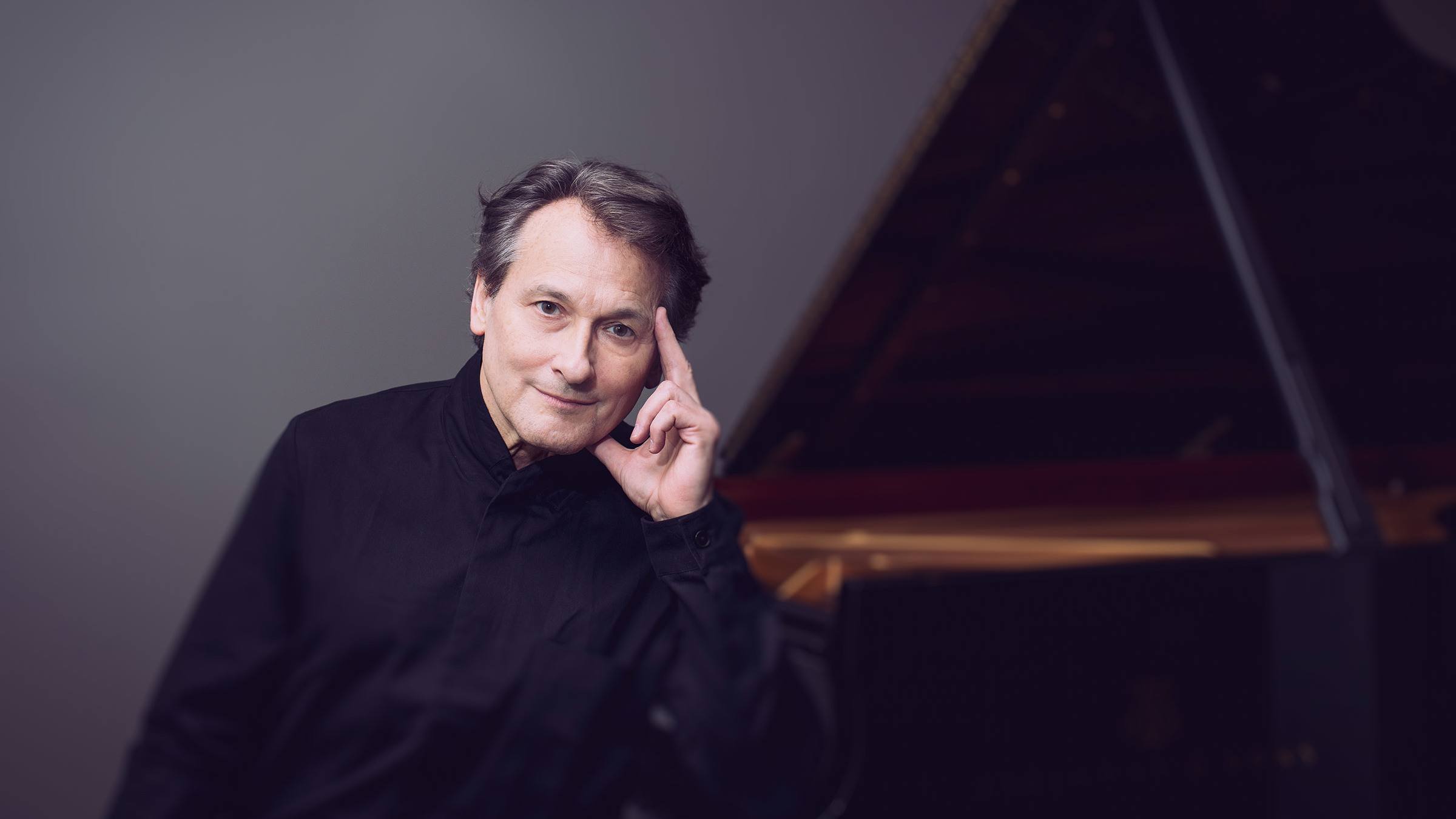 The American pianist Christopher O’Riley discovered the music of Radiohead in 1997 with the release of the British alternative rock band’s landmark third studio album, OK Computer. Immediately, O’Riley was drawn to the songs’ sophisticated counterpoint and “sensual harmonies that you’d find in Ravel, a harmony, a chord that makes your hair stand on end.”

O’Riley’s acclaimed solo piano adaptions of Radiohead songs are far more than simple arrangements or covers. Following the tradition of Liszt’s concert paraphrases, or a jazz improvisation, they move beyond the original source and transport us to a magical new place. His treatment of Fake Plastic Trees, from Radiohead’s second album, The Bends (1995), inhabits a world of quiet, dreamy introspection and nostalgia: