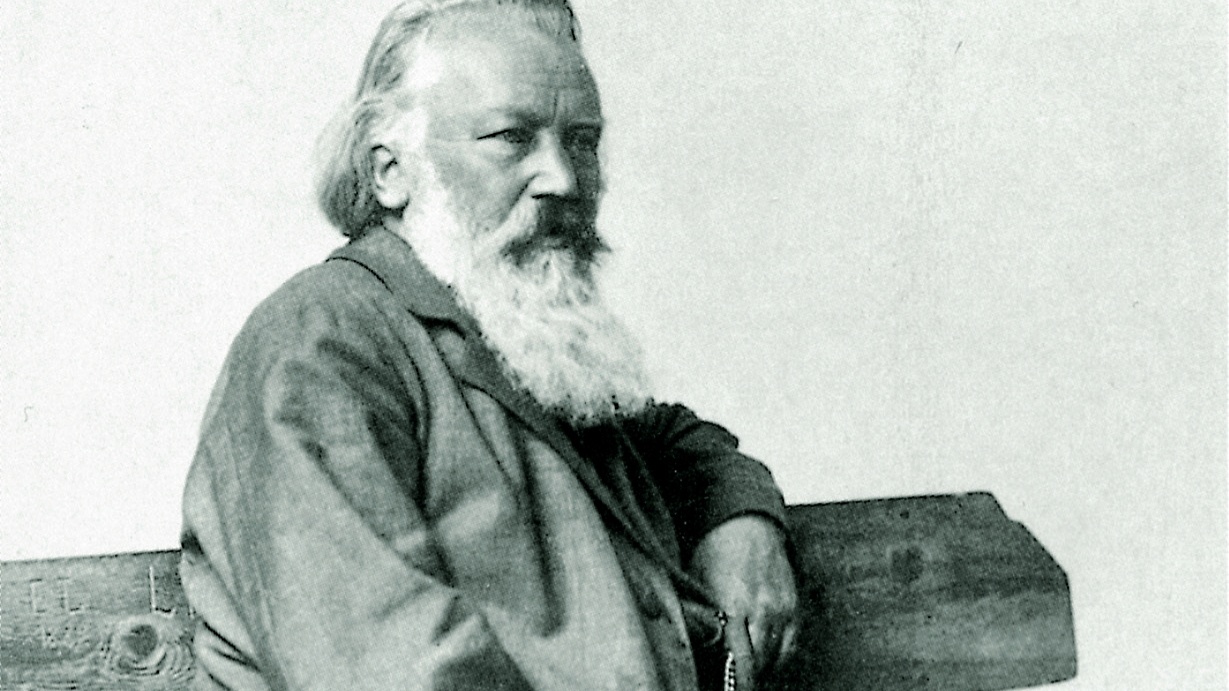 Johannes Brahms spent the summer of 1886 at the idyllic lakeside town of Thun in Switzerland. The holiday was so productive that it is now remembered as Brahms’ “chamber music summer.” Works completed during this time include the Cello Sonata No. 2 in F major, Op. 99, the Violin Sonata No. 2 in A Major, Op. 100, the Piano Trio No. 3 in C minor, Op. 101, and several songs. Brahms claimed that the landscape was “so full of melodies that one has to be careful not to step on any.”

These effortless, overflowing melodies abound in the Violin Sonata No. 2. Filled with radiant sunshine, this music never ventures far from a place of quiet introspection, warm gratitude, and happiness. Brahms’ friend, Elisabet von Herzogenberg, referred to the piece as “a caress.” Brahms’ marking for the first movement, Allegro amabile, suggests a similarly “tender” and “gentle” atmosphere. From the Sonata’s opening bars, the two instruments engage in a conversation so intimate that each seems to finish the other’s “sentence.”

Motifs from Brahms’ Five Songs, Op. 105, written during the same summer, permeate the A major Sonata. The first movement’s expansive second theme contains echoes of the first song of the collection, Wie melodien zieht es mir (“Like melodies it steals softly through my mind”). Fleeting motifs from the second and fourth songs drift into the final movement, Allegretto grazioso (quasi andante). The second movement alternates between the initial Andante tranquillo, in which the two instruments enter into serene dialogue, and a joyfully skipping and mischievous scherzo, which veers suddenly to D minor (Andante tranquillo – Vivace – Andante – Vivace di piu – Andante – Vivace).

This performance by violinist Augustin Hadelich and pianist Orion Weiss took place at the Tanglewood Festival during the summer of 2020:

Now that we have heard Brahms’ Second Violin Sonata, let’s listen to its musical sibling, the Five Songs, Op. 105. It is likely that Brahms wrote the Lieder for the German alto, Hermine Spies (1857-1893) with whom he shared a close friendship and possible infatuation. The texts are from a variety of sources. Unlike the A major Violin Sonata, the mood becomes increasingly somber as the cycle progresses, concluding with the nightmarish final chord of Verrat.