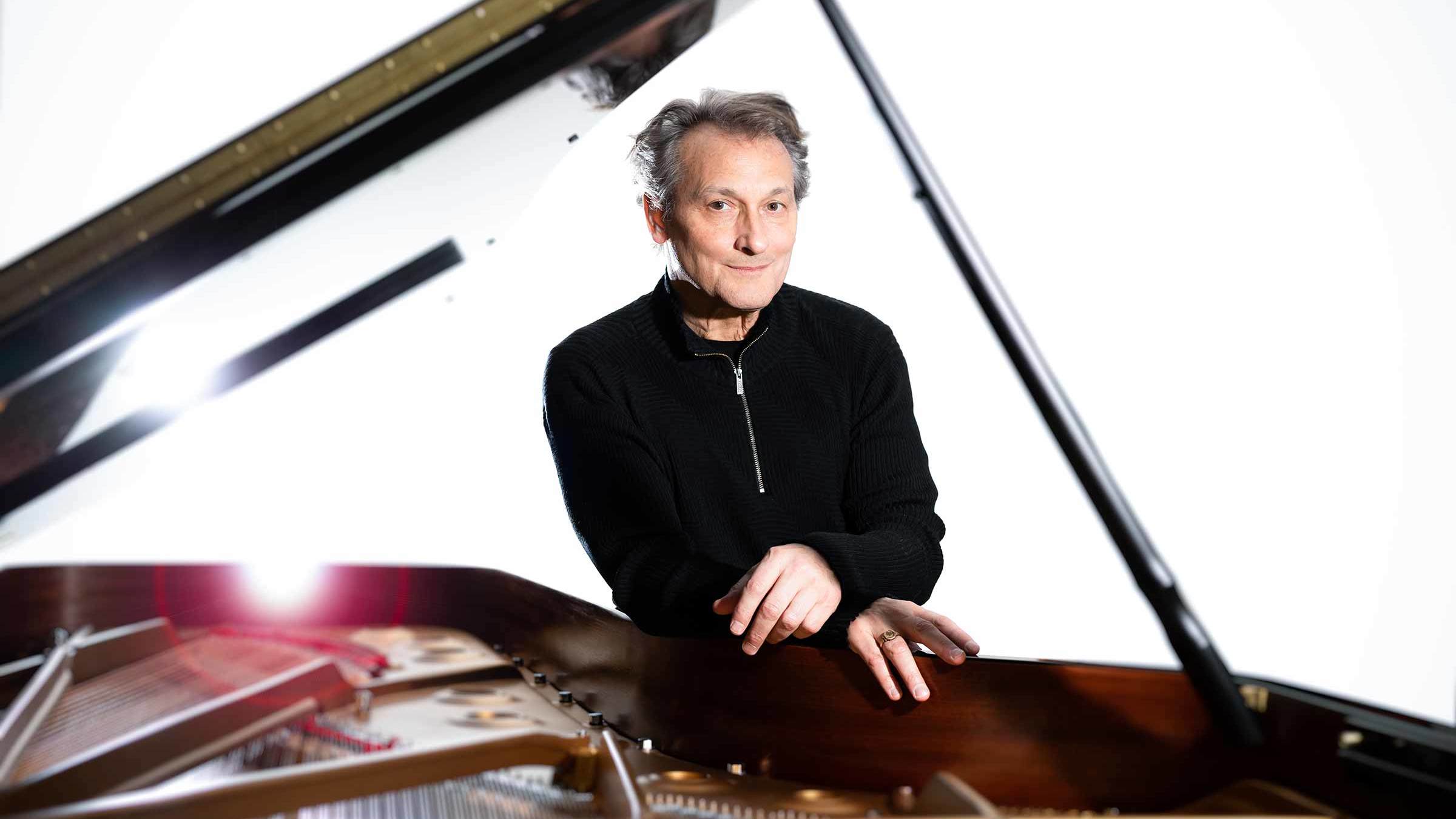 The life of the reclusive singer-songwriter, Nick Drake (1948-1974), was tragically short. Yet his influence on later artists, including Norah Jones, Beck, REM and Elton John, was extensive. The English folk rocker crafted harmonically sophisticated songs and experimented with alternate guitar tunings and cluster chords.

The song, River Man, from Drake’s 1969 album Five Leaves Left has been covered by numerous jazz musicians. Set in 5/4 time, the song drifts into a melancholy and hypnotic dreamscape. The American pianist Christopher O’Riley recorded this serene paraphrase in 2007.

Christopher O’Riley transforms Drake’s One of These Things First, from the 1971 album, Bryter Layter, into a shimmering, pointillistic tapestry of color: