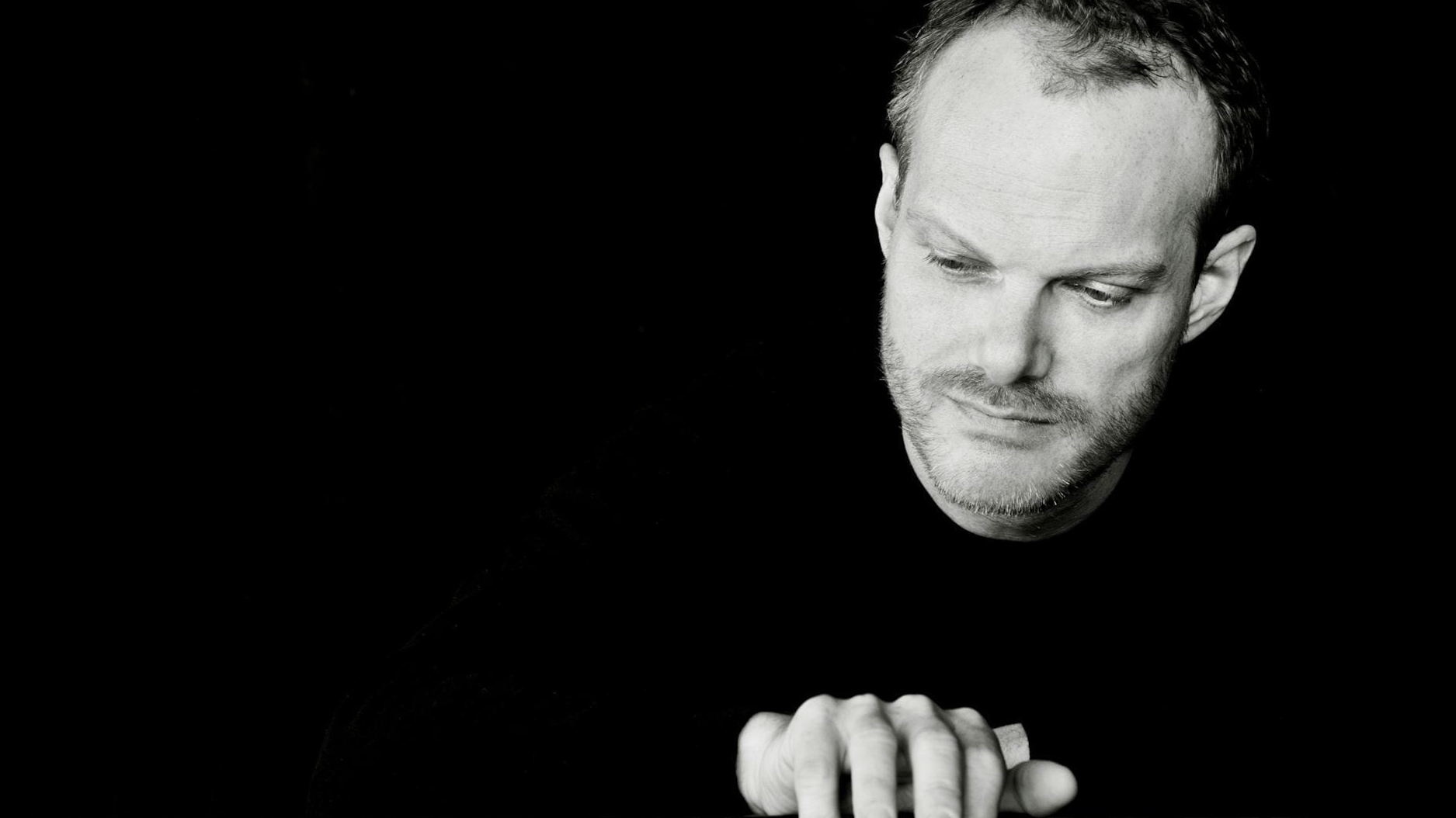 Lars Vogt, the renowned German pianist and conductor, passed away on Monday, September 5. He was 51. In March of 2021, Vogt was diagnosed with an aggressive cancer in his throat and liver.

Born in the town of Düren in the North Rhine-Westphalia region, Vogt rose to prominence after winning second prize at the 1990 Leeds International Piano Competition. He went on to perform as a soloist with the world’s greatest orchestras. He developed a particularly close relationship with the Berlin Philharmonic, serving as the orchestra’s first pianist in residence. He left behind an extensive discography on such labels as EMI/Warner Classics, Avi Music, and Ondine. As a dedicated chamber musician, Vogt collaborated with violinist Christian Tetzlaff and cellist Tanja Tetzlaff. In May of 2014, Vogt was appointed music director of the Royal Northern Sinfonia, a post he held until 2020. In October of 2019, he accepted the same position with the Orchestre de chambre de Paris. In this interview, Vogt talks about the role of the conductor in the future. In 2012, Vogt founded Rhapsody in School, an initiative which brings top level musicians into German schools.

Zsolt Bognár of Living the Classical Life interviewed Lars Vogt last July. The poignant interview reveals a humble and thoughtful artist who carried himself with immense dignity and remained committed to his family and his music to the end.

The artistry of Lars Vogt is on display in these five recordings:

This performance took place at the Spannungen Festival in Heimbach, Germany on June 23, 2019. We explored this revolutionary and turbulently dramatic music in an earlier post.

When concertos were played in Beethoven’s time, the soloist led the orchestra directly from the piano. Lars Vogt achieved this intimate kind of collaboration with the Royal Northern Sinfonia on a 2018 recording of Beethoven’s Fourth Piano Concerto. Here is the first movement:

This extraordinary performance of Brahms’ autumnal Op. 117 Intermezzi is from the same 2019 concert:

Janáček: “In the Mists”

A 2021 album featuring the solo piano music of the Czech composer Leoš Janáček includes In the Mists, a cycle of four short pieces written in 1912. The four pieces hover around “misty” keys containing five or six flats and inhabit the same hazy soundscape we hear in the music of Debussy. Here is the first piece, Andante:

Music is such an amazing thing. In music, you get transported into this world where you forget everything.