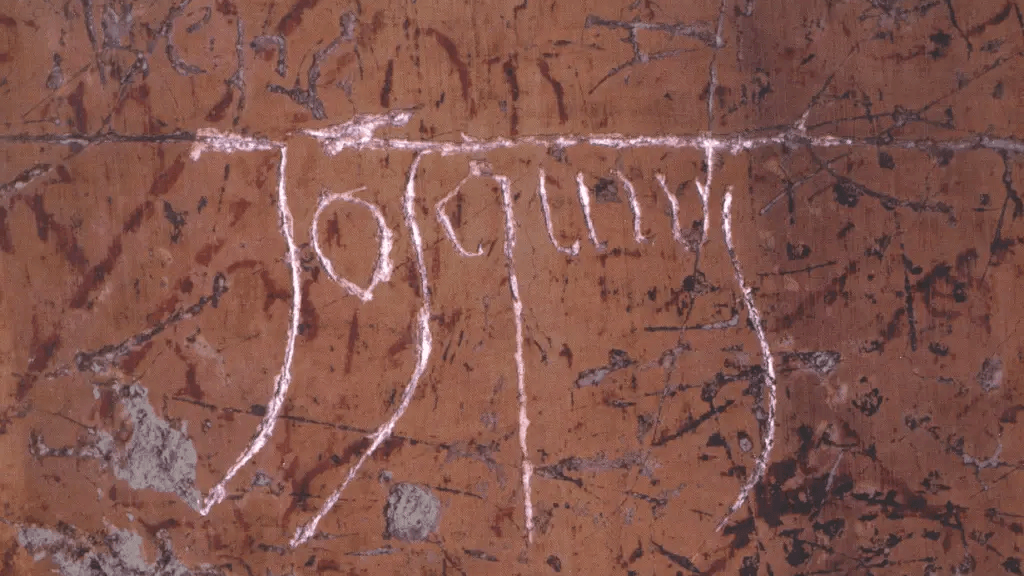 Eight Lines, Steve Reich’s 1979 minimalist masterpiece, sounds nothing like the Renaissance polyphony of Josquin des Prez (c. 1450-1521). As I pointed out last week, Eight Lines is the music of twentieth century American capitalism with its repetitious advertising and slick popular music. Other commentators have noted obvious links between Reich’s minimalism and the circular music of Asia, such as the Balinese gamelan.

Yet, Steve Reich has been deeply influenced by the music of Pérotin and Josquin, among other early composers. In a 1987 interview with Edward Strickland, Reich drew parallels between his compositional techniques and the “isorhythmic motets of anywhere from from the thirteenth to the fifteenth centuries.” Regarding Eight Lines, he said,

I found recently in the “Agnus Dei” of Josquin’s Missa L’Homme armé, the upper voices going in very tight canon about an eighth note away from each other, and the lower voices singing the tune forwards and backwards in half and whole notes. And it really analyzes exactly the same as Octet [Eight Lines], the strings being the tenor and bass and the pianos and flutes being the women’s voices.

Around 1502, Josquin composed two masses which used the secular late medieval song, L’homme armé, as the basis for the cantus firmus. In early polyphonic music, the cantus firmus melody is often heard in long, sustained tones, over which new, florid lines emerge. The Missa L’homme Armé Sexti Toni (“sixth mode”) was the later of the two masses. The brilliant canonic Renaissance polyphony which Reich mentions can be heard in the third Agnus Dei. This is the radiantly consonant music which closes the Mass.