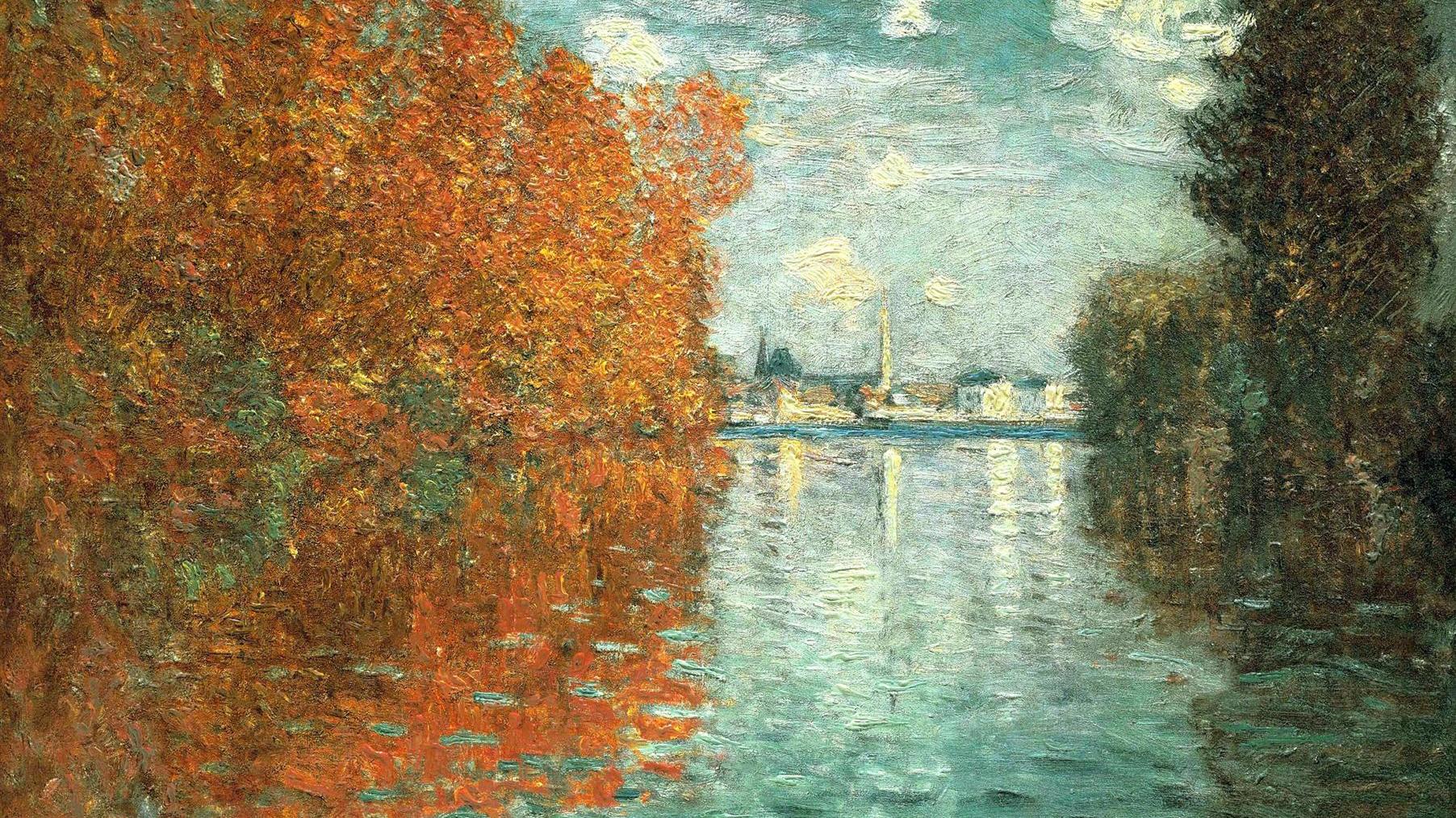 Gabriel Fauré’s Piano Quartet No. 1 in C minor, Op. 15 inhabits a magical world of shimmering colors and buoyant, effortless motion. Amid the emotional excesses of nineteenth century Romanticism, this is music made up of pristine lines and classical elegance. It unfolds with a sublime simplicity and directness. Its expression arises from a kind of emotional detachment. Set in the sunniest and most blissful C minor imaginable, undercurrents of quiet lament are veiled. Only in the solemn and contemplative third movement are we confronted, directly, with tragedy. At moments, this forward-looking music anticipates the impressionism of Debussy and Ravel, in which tone color and harmony take on sensuous meaning unto themselves.

The 31-year-old Gabriel Fauré began work on the C minor Piano Quartet in the summer of 1876, around the time of his emotionally turbulent four-month-long engagement to Marianne Viardot, the daughter of the French mezzo-soprano, Pauline Viardot. The inspiration for the work came, in part, as a result of the formation of the Société Nationale de Musique, an organization founded by Camille Saint-Saëns in 1871 for the development and promotion of French concert music. Fauré performed the piano part for the Quartet’s premiere on February 11, 1880 at the Société Nationale. The piano quartet consists of the colorful combination of piano, violin, viola, and cello. Fauré returned to the form ten years later with the Piano Quartet No. 2 in G minor, Op. 45.

The musicologist, Carl Dahlhaus, commented on the first movement’s “almost opulent cantabile and extreme refinement of texture.” In the opening bars, the bold first theme appears as a single line shared by all three string instruments. Soon, the stage is set for a vibrant conversation between instrumental voices. It unfolds in a continuous, ever-changing stream which finds quiet resolution only in the final bars.

The second movement is a sparkling and effervescent scherzo. A playful dialogue unfolds between the piano and strings, propelled forward by bouncy pizzicato. In the trio section, veiled muted strings float over glistening splashes of color in the piano. The pulse ticks along with intricate precision. At the same time, the music seems to float through the air. Alternating between 6/8 and 2/4 time, at moments the meter seems to evaporate.

The Adagio begins as a solemn and mournful funeral procession, or perhaps an elegiac pavane. The scholar, Kathryn Koscho, notes that “it is striking for its unsettled, lachrymose air, which Fauré prolongs through a combination of frustrated harmonic progressions and ascending melodic fragments.” Unfolding with the hazy illusiveness of a mysterious dream, the third movement remains suspended between lament and transcendence.

Following the premiere, Fauré discarded the original finale, which does not survive. The new final movement, composed in 1883, is a dazzling tour-de-force which is simultaneously turbulent and playful. A vibrant instrumental conversation unfolds amid glistening piano arpeggios. One climactic moment brings a dose of jarring, twentieth century dissonance (4:15). Near the end of the movement, the swirling, incessant forward motion comes to an abrupt and dramatic halt. In one frightening moment, the Quartet’s vast, dramatic stream seems to hit a brick wall. Soon, the music springs to life again with a greater sense of transcendence. The coda section shimmers with angelic, childlike innocence before surging to a triumphant final cadence.