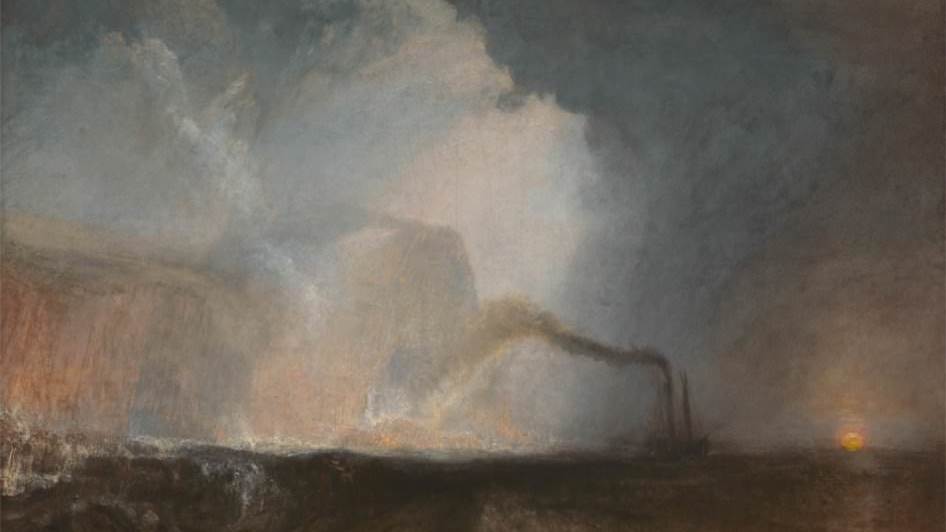 In the spring of 1829, Felix Mendelssohn embarked on a Grand Tour of Europe. This was a customary educational practice for young men born into affluent families in Europe in the eighteenth and nineteenth centuries. At the time, Mendelssohn was already a prodigious rising star, having composed works including the Octet, Op. 20 and the famous concert overture inspired by Shakespeare’s A Midsummer Night’s Dream. Additionally, in March of 1829, Mendelssohn arranged and conducted a performance of Bach’s St Matthew Passion in Berlin. The concert garnered attention and reacquainted audiences with the music of Bach, which had largely fallen into neglect.

Among the 20-year-old composer’s first Grand Tour stops was the island of Staffa in the rocky, windswept Hebrides archipelago on Scotland’s remote Atlantic coast. On the uninhabited island’s southern shoreline lies Fingal’s Cave, a basalt geological formation created by an ancient Paleocene lava flow. A day before visiting the sea cave, Mendelssohn wrote in a postcard to his sister, Fanny,

In order to make you realize how extraordinarily the Hebrides have affected me, the following came into my head there.

What followed was a sketch of the first twenty-one measures of what would become The Hebrides Overture. It is haunting, atmospheric music which evokes the gently undulating motion of the sea. In these opening bars, a mystical and timeless landscape unfolds before us instantly. The Overture’s final bars fade away just as suddenly into the Scottish mist.

Deriving poetic meaning from the awe-inspiring power of nature, The Hebrides is one of the first examples of the Romantic tone poem. Set in the fateful, melancholy key of B minor, the Overture moves from calm to tempestuous waters. In one passage, a sequence of modulations brings a mysterious interplay of echoing fanfares between the flutes and oboes and the trumpets. Just before the coda, the second theme returns as a tender, wistful duet in the clarinets which suggests nostalgic recollections of adventures past.

While the initial seed seems to have come to Mendelssohn in a flash of inspiration, the first draft of the Overture was not completed until a year later when the composer had moved on to Rome. It has been suggested that Mendelssohn chose to finish the work on December 16, the only day of the year that direct sunlight illuminates Fingal’s Cave. According to Mendelssohn’s letters, revisions were required to transform the D major middle section into “train oil, sea gulls, and salted cod” rather than mere “counterpoint.” An early publication titled the piece Fingal’s Cave, which remains an alternate title. The premiere was given by Thomas Atwood and the London Philharmonic Society at Covent Garden on May 14, 1832.